It’s fair to say Berthold Brecht wasn’t a massive fan of photography, going so far as to call it “a weapon against the truth” in the hands of the middle class, so it’s interesting that photographer Sam Irons should reference Brecht when explaining his creative strategy. “Brecht said ‘Less than ever has the mere reflection of reality revealed anything about reality itself’ and I try to explore what is revealed and what remains hidden even within a technology devoted to the visible.”

This exhibition of Irons’ work at Tim Sheward Projects in London show the photographer producing some very revealing explorations, with an equal emphasis on what isn’t there, or isn’t revealed, as what is. Crops removing context and deep blacks in his monochrome shots are particularly effective, and Irons often presents his works as diptychs, pairing two seemingly disparate subjects together and so drawing links between the two in surprising ways. Don’t know what Brecht would have thought of the guest list at the exhibition’s opening, filled with the bourgeoisie and supported by a drinks firm and a brand of crisps, but he’s dead, so sod him. We like photography, and we like Irons’ photography. The show runs until 2 November. 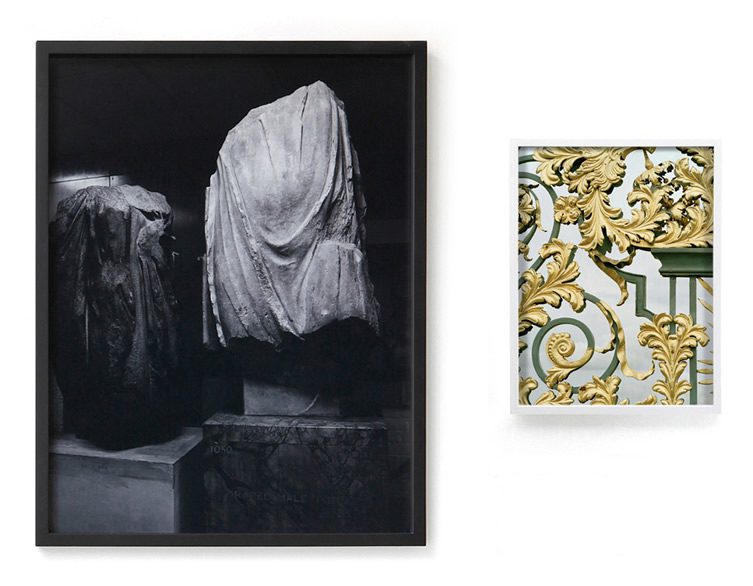 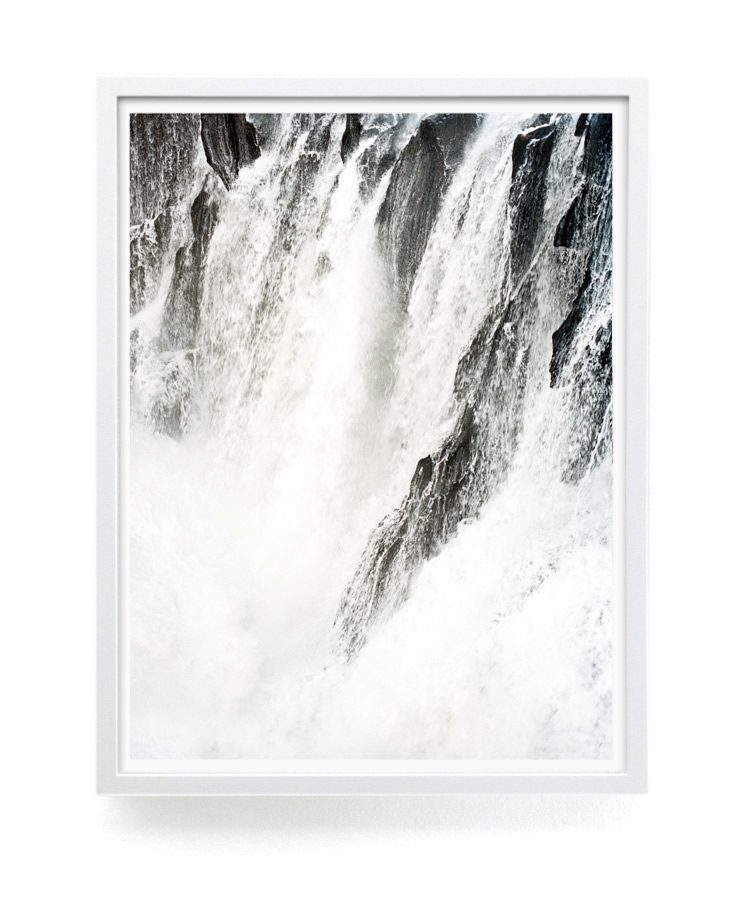 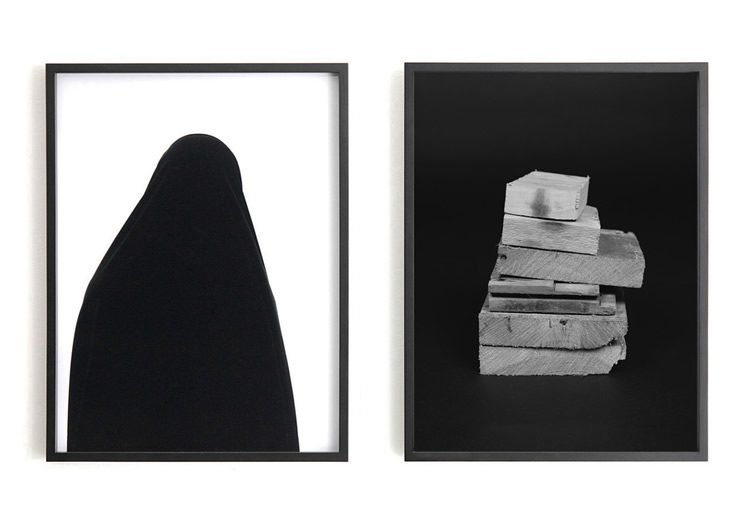 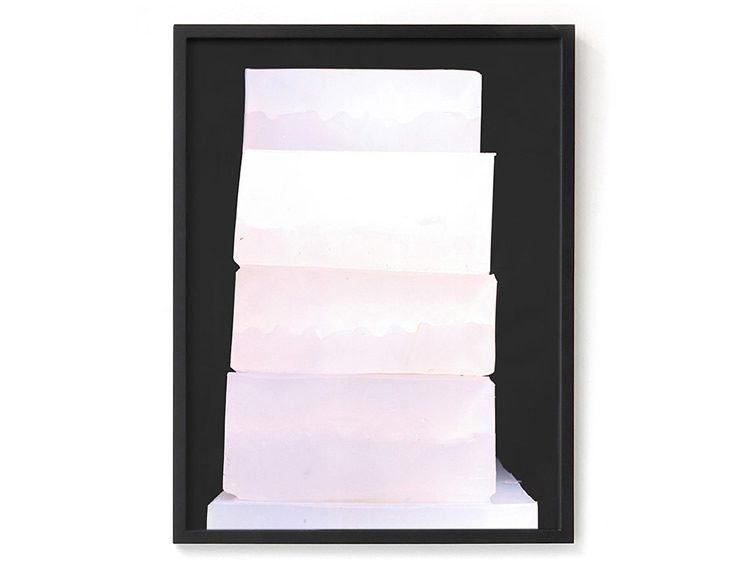 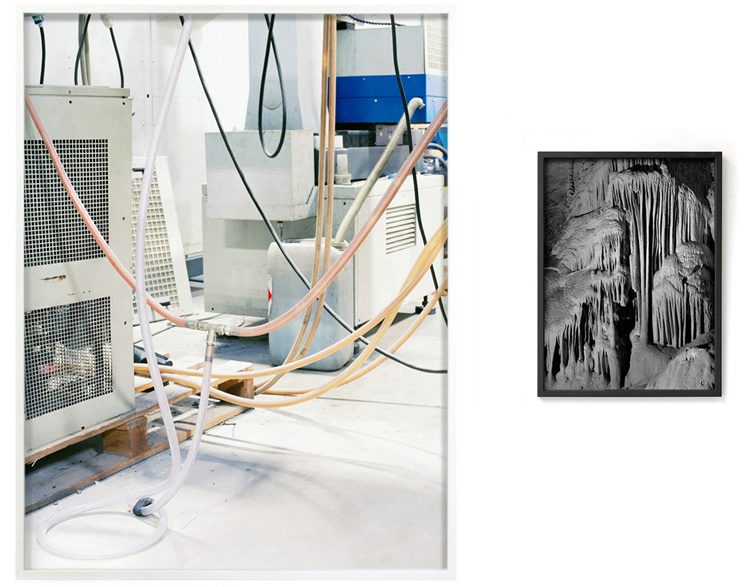 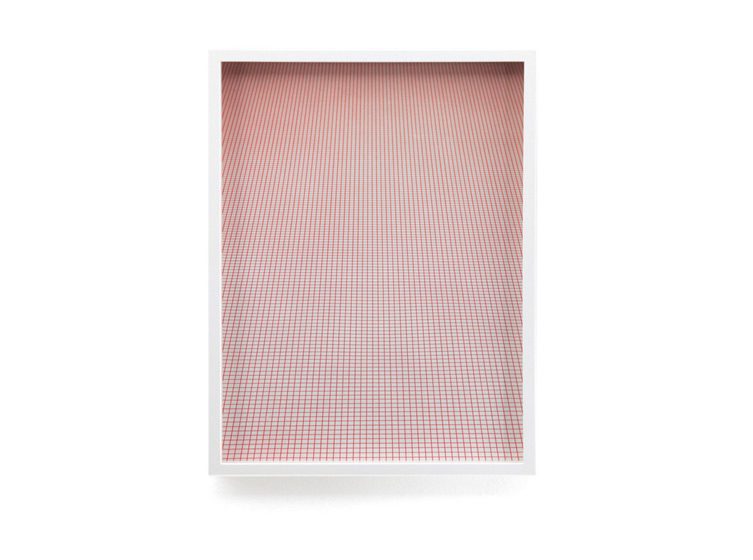 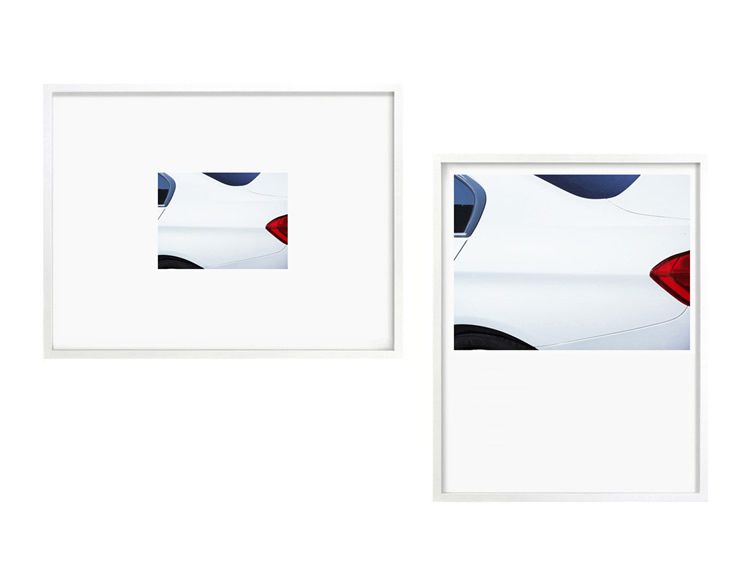 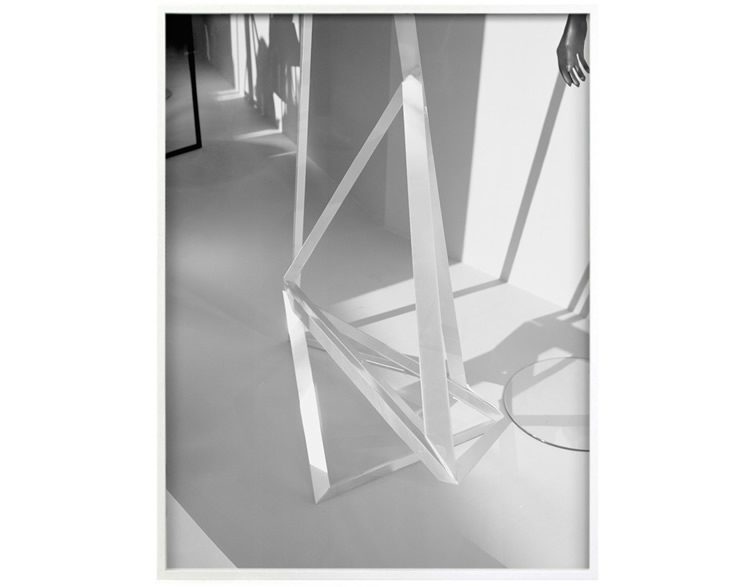