To those at We Heart Towers, artist Tim Head seems like a kindred spirit. In an interview with Vice, he described himself during his early teenage years as “flannel tied round the waist, long centre parting, trying to ollie in battered Converse, Pearl Jam on the headphones, rolling up crap joints and mumbling at girls” which paints a brilliant picture, and pretty much nails our adolescence as well. But when Head discovered the rave and pirate scenes of mid-’90s London, his world changed completely. Sneaking tapes into class from warehouse parties he was too young to attend, the underground culture and music took hold of the youth and strongly appealed to his artistic streak.

During those halcyon days and nights of pills and pumping electronica, Head built up quite a collection of ephemera from the scene, which has been re-mashed into Maximum Respect, a collection of collages depicting the period 1989 to 2001, out now from Smalltime Books. Head recreates a world of sweaty, saucer-eyed party people against a backdrop of pixellated landscapes and fledgling computer graphics, the emergence of bling, and a riot of post-Thatcher colour. But never mind all that, today’s intellectually derelict topic of debate: there is no way that girl’s arse is real, is there?? 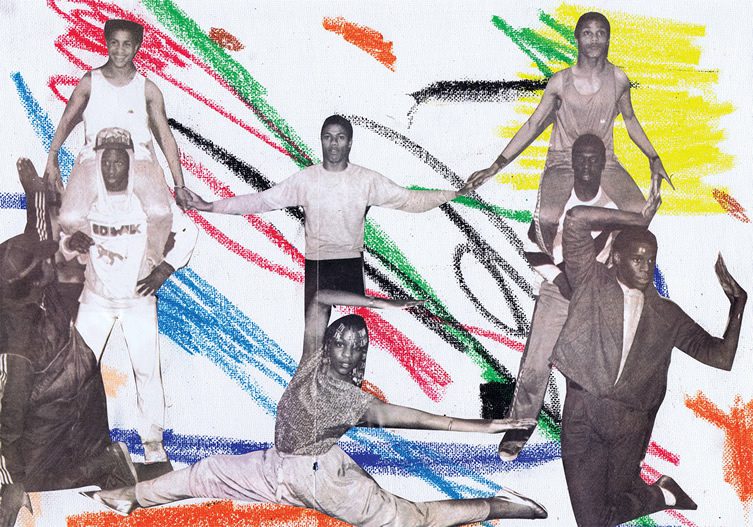 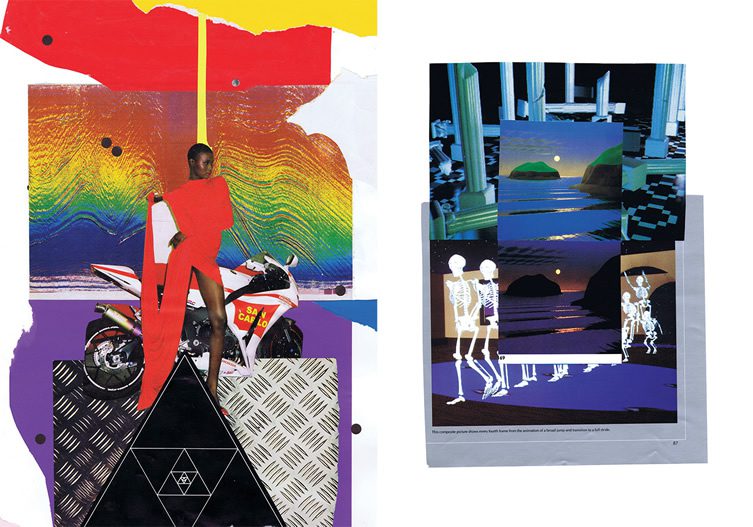 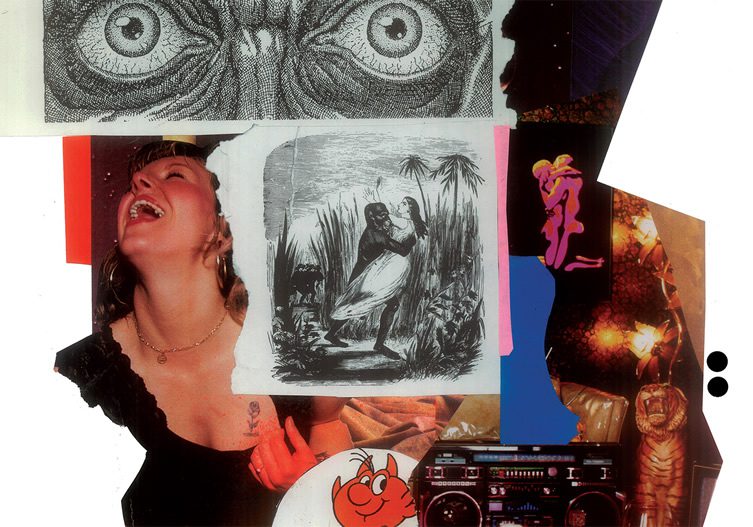 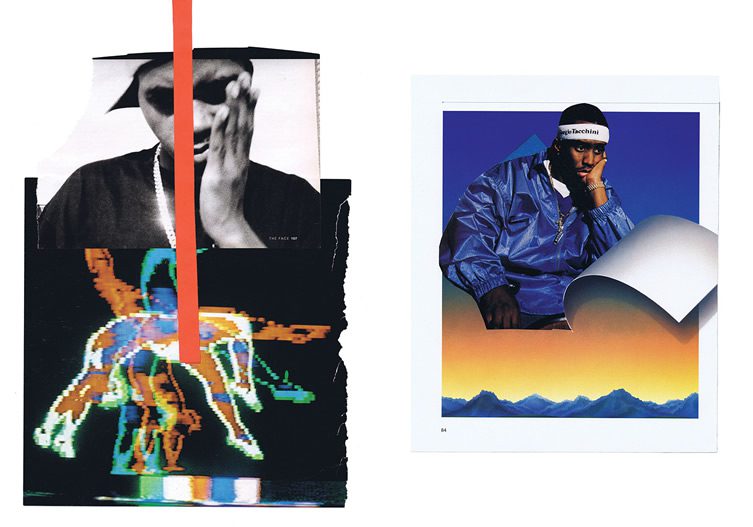 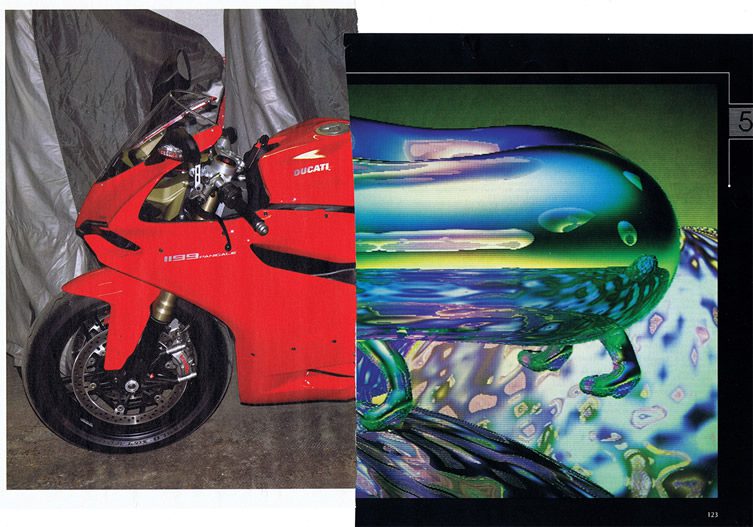 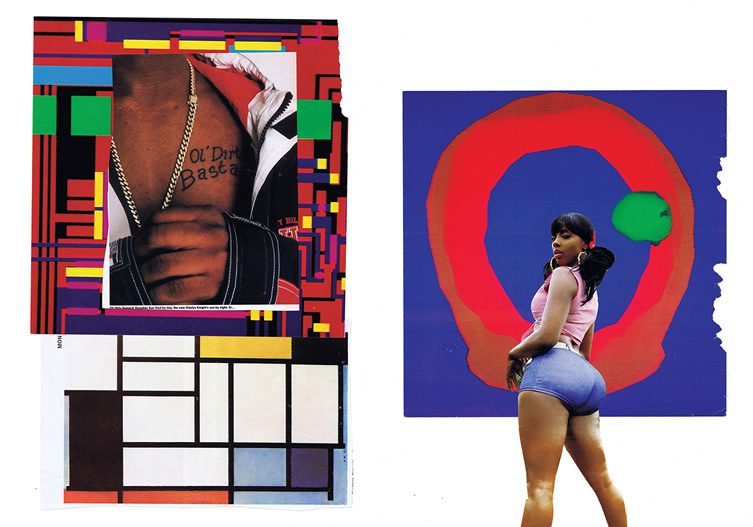 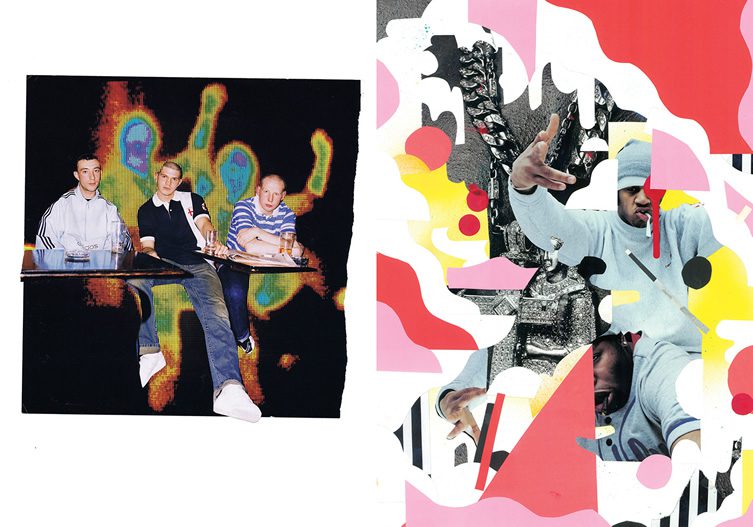