One wouldn’t imagine there are many parallels between Michael Jackson and Sir Peter Blake beyond their press nicknames, but they were both huge influences in the development of their respective fields, enjoying incredibly long and successful careers and shaping the direction of their fellow artists. While some of the shine came off the King of Pop’s crown towards the end, Sir Peter – the Godfather of Pop – is still the undisputed don of pop-art, as this collection at London’s Hang Up gallery proves beyond doubt.

POP is an exhibition of rare prints and canvases from the enormous span of Sir Peter’s career, which began in the 1950s but took off hand in hand with London in the Swinging Sixties and has been synonymous with pop-art ever since. His collage style and use of magazine images, bold lettering and strong colours have continued through into his contemporary work and exert a strong influence today’s artists. If his iconic Sgt Pepper’s album cover is the sum total of your experience of Sir Peter’s canon, get down to the gallery between 7 September and 27 October for an education. 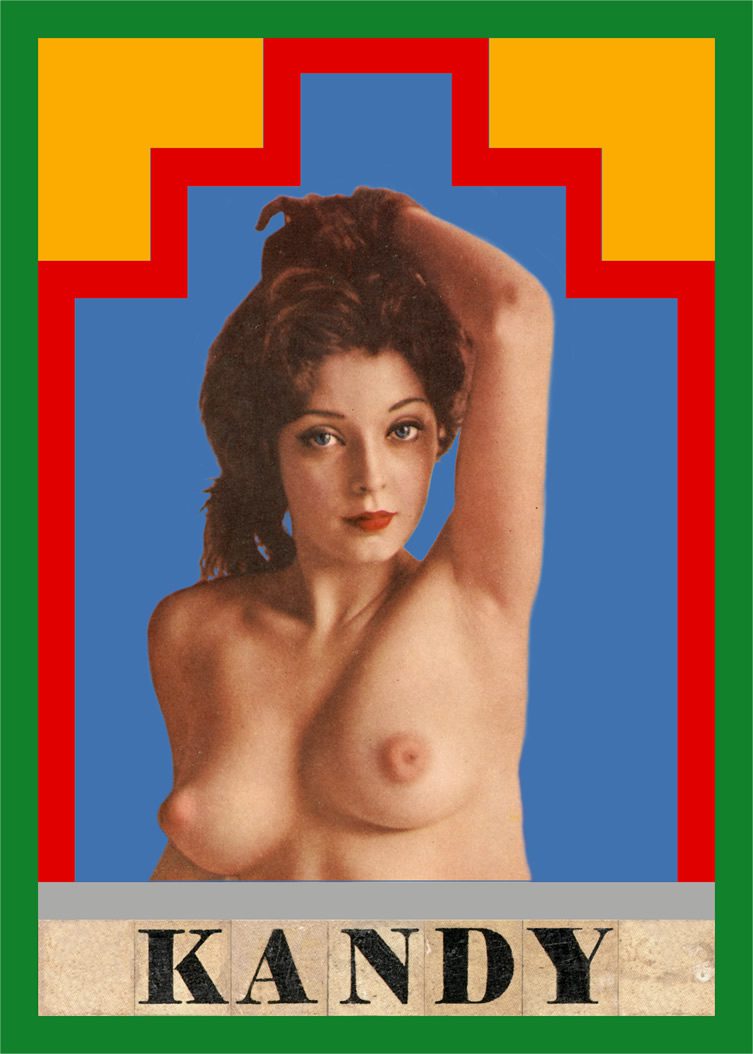 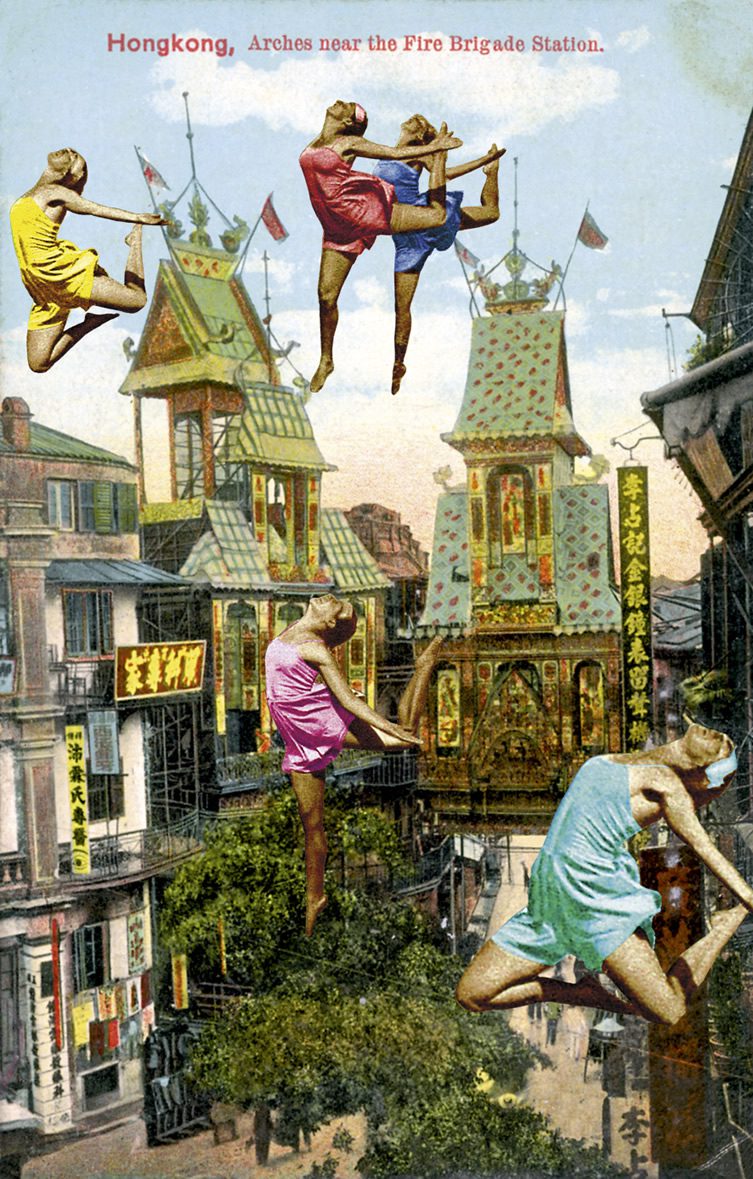 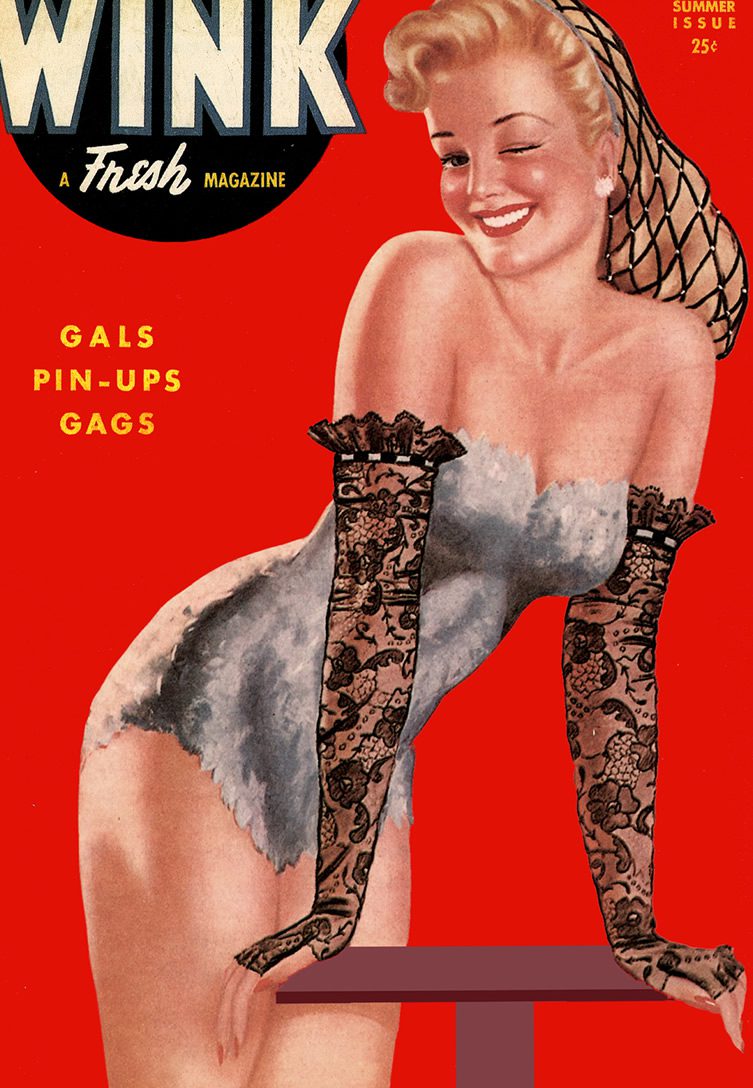 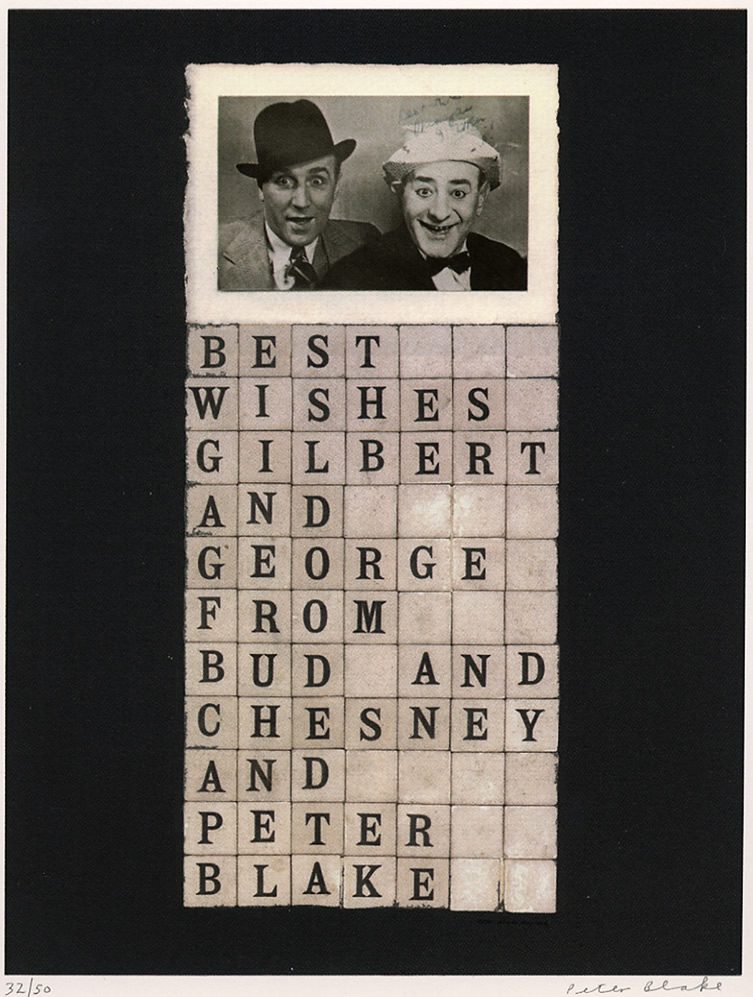