Love him or loathe him, one could never accuse David Bowie of stagnating, or of becoming formulaic. The man has had more personalities than might be considered healthy, reinventing himself on a regular basis by becoming characters of his own imagination, such as the androgynous uber-icon Ziggy Stardust and drug abuse poster boy The Thin White Duke.

Bowie’s recent album release after years in relative seclusion from the music scene has reignited interest in the chameleon of rock, and if anyone was doubting his continued relevance to pop culture, a long list of contemporary artists have been in their own studios creating The Many Faces of Bowie, a collection of portraits ranging from spray can canvases to a test tube sculpture. Exit Through The Gift Shop star(?) Mr. Brainwash has recreated the classic Aladdin Sane album cover with rivulets of spray paint as the backdrop, and other era Bowies are represented by the likes of D*Face and C215. Bowie’s multiple personalities are on display until 31st August at Opera Gallery London. 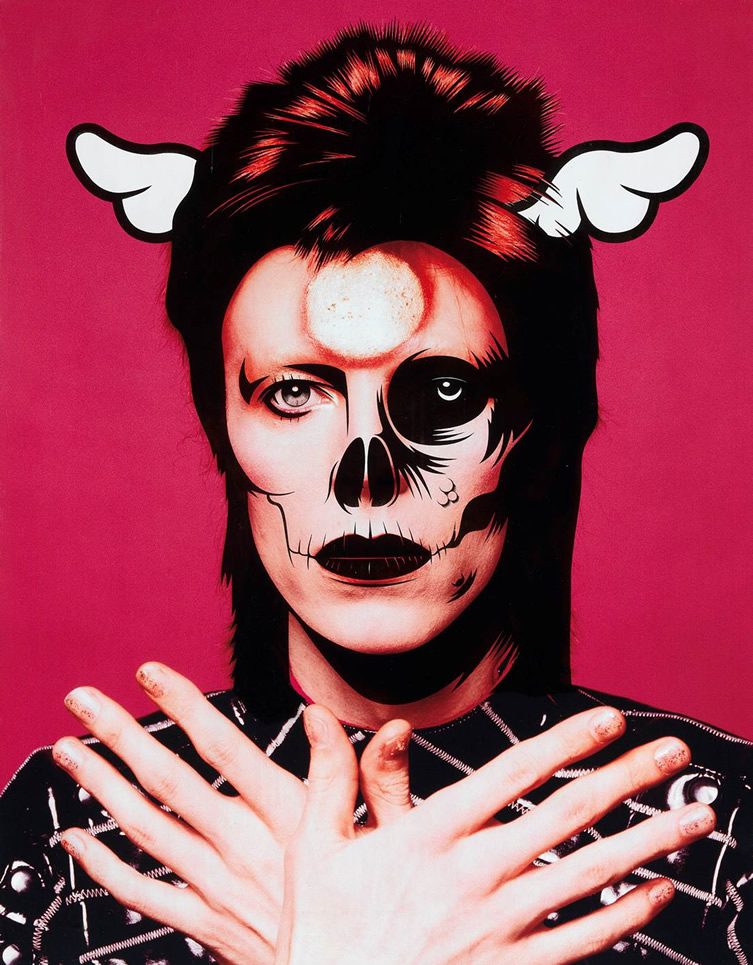 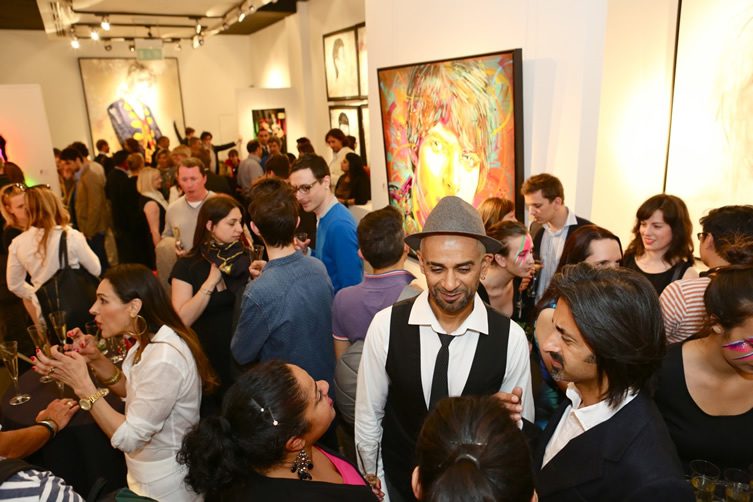 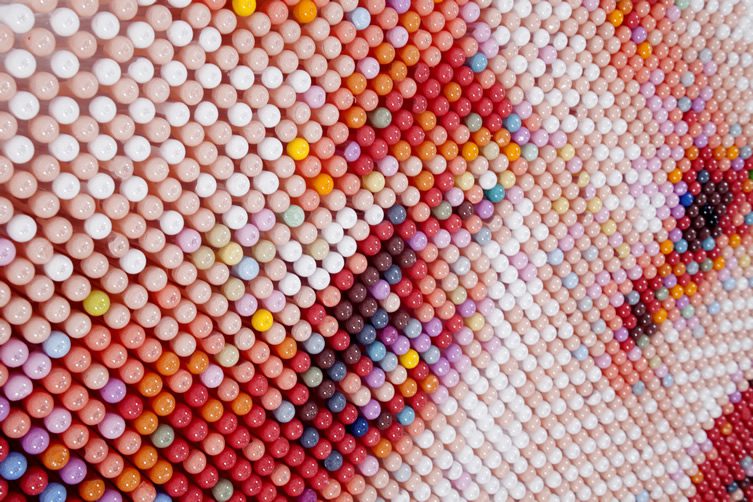 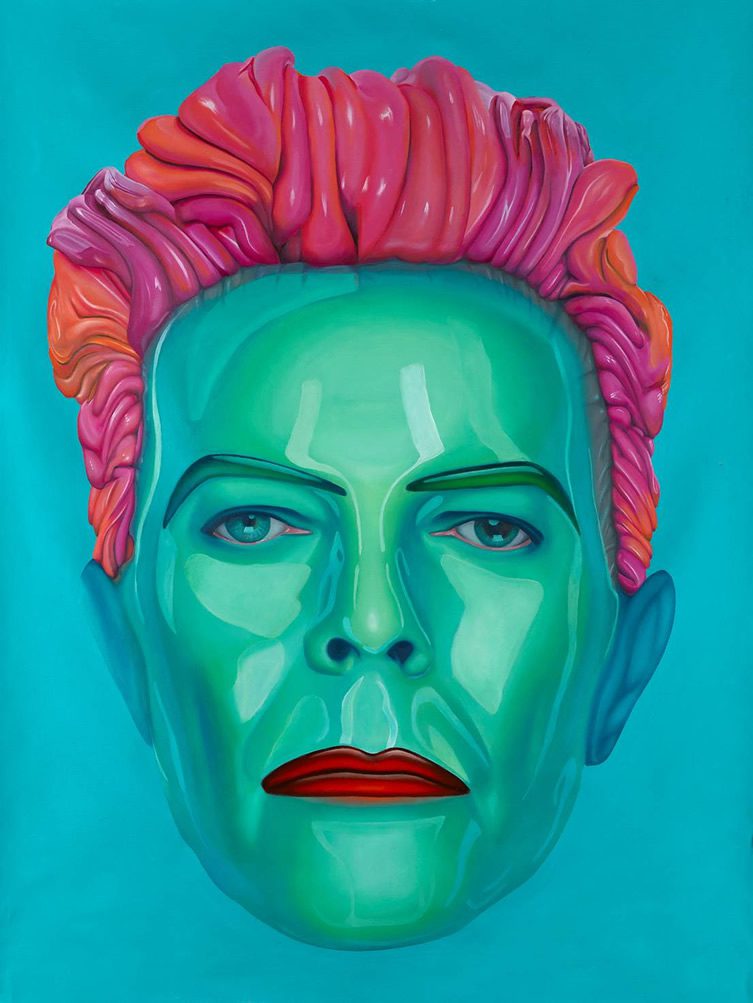 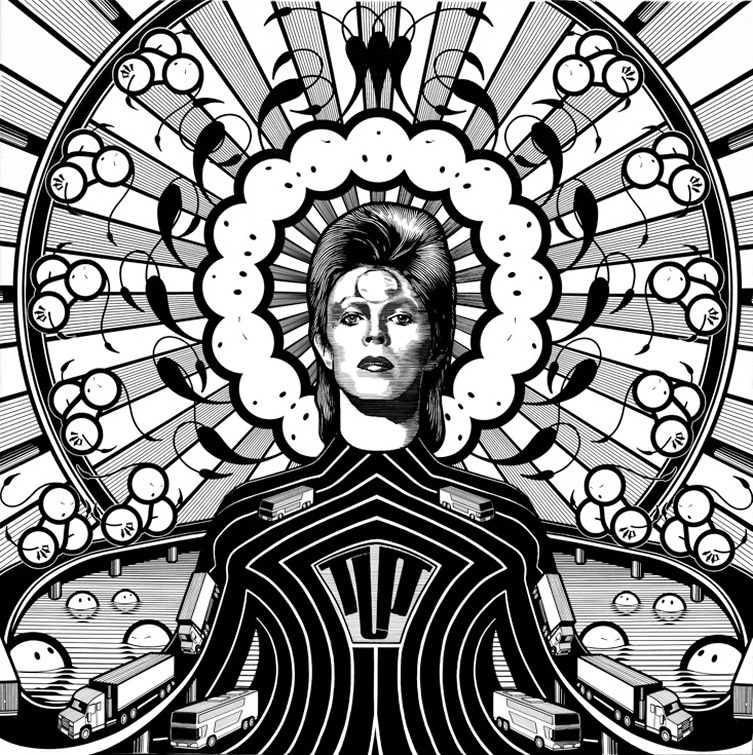 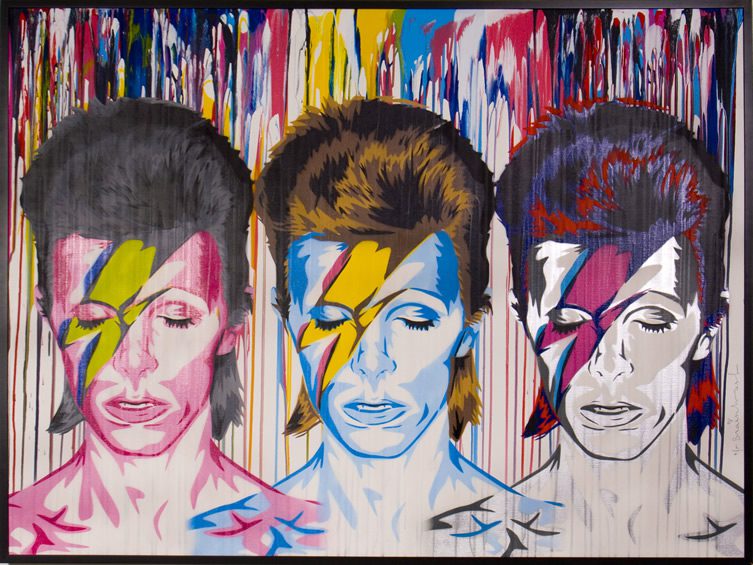 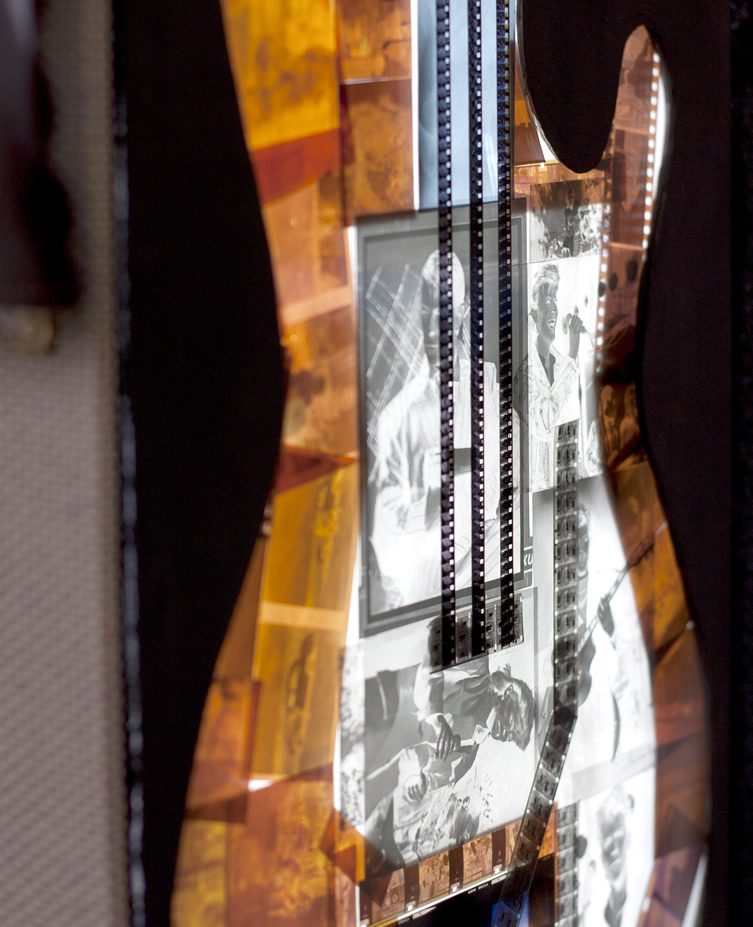 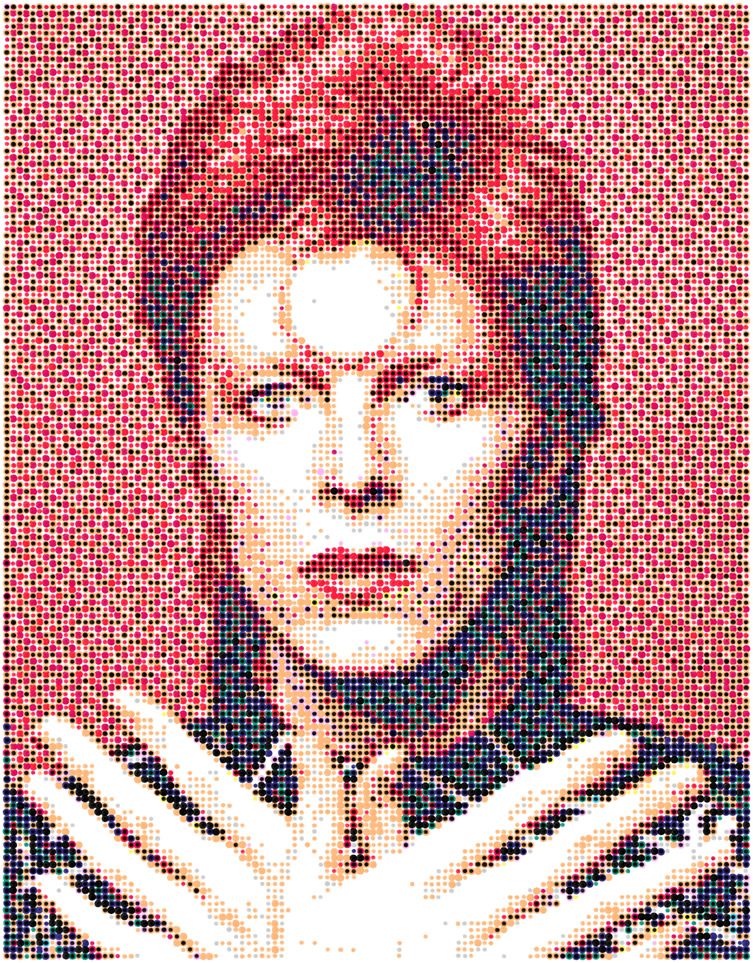 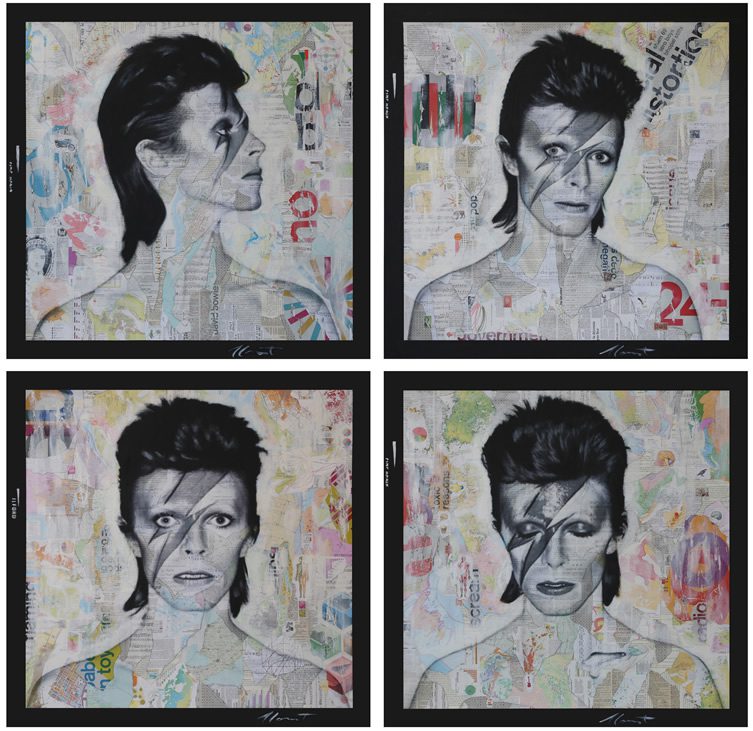 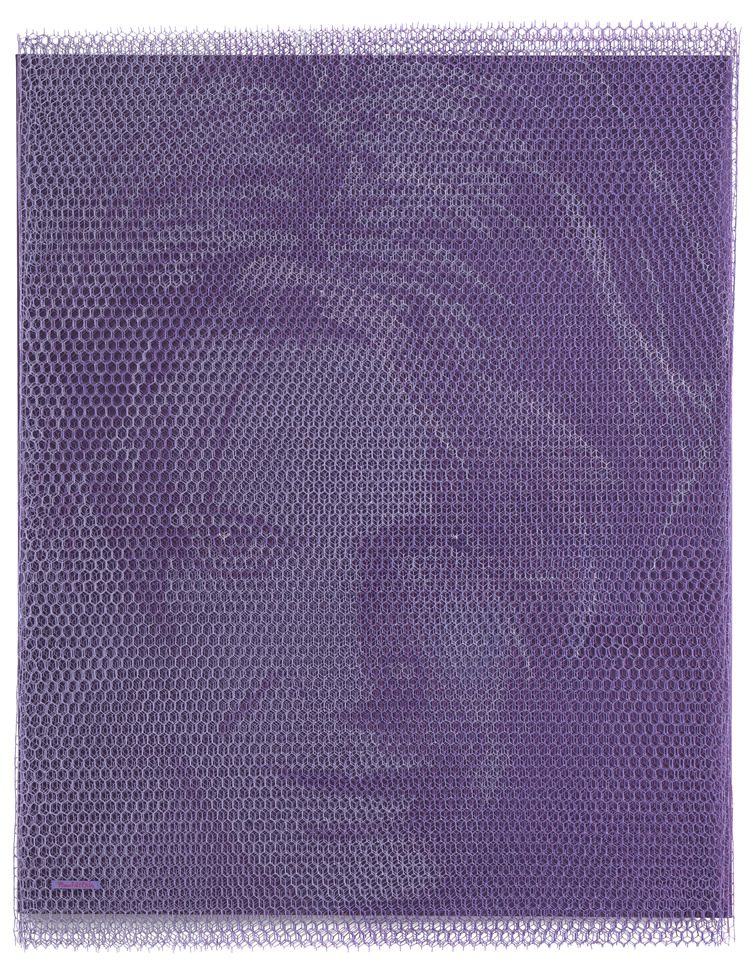