I’ll have to forego the conventions of opening with a joke in this article since I only have one typography gag and I used it a couple of months ago. If any of our readers have any others, we’d be pleased to hear them. Anyway, someone who has an equally high regard for letters, but expresses it in a rather more artistic way, is Rob Lowe, aka Supermundane.

The alphabet is something celebrated, played with, dressed up and messed with in Super-Alpha. The versatility of the Latin script is the central tenet of this collection, exploiting its ability to be endlessly altered while remaining recognisable to the viewer. Supermundane’s reworked alphabet is covered in scales, blocks and pipes, the outer shape remaining intact while the visual action takes place within. There are also a series of four works which stand alone but form part of a coherent set when seen together, rendered in an asymmetric Art Deco style, bold geometric segments the backdrop to spewing pipes that bend perspective.

The Basement Gallery of Lomography in East London is home to Supermundane’s literary project until 28th June. 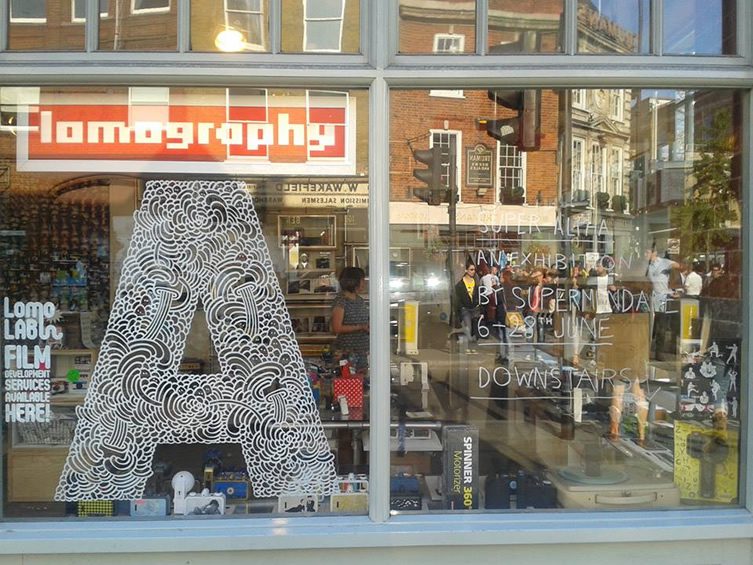 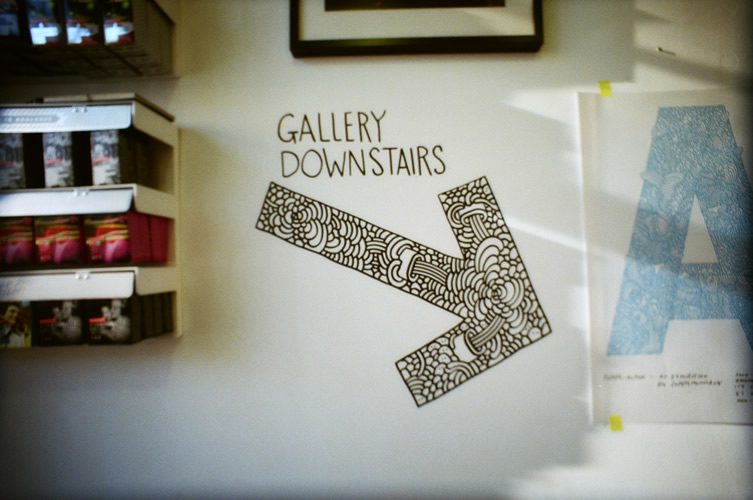 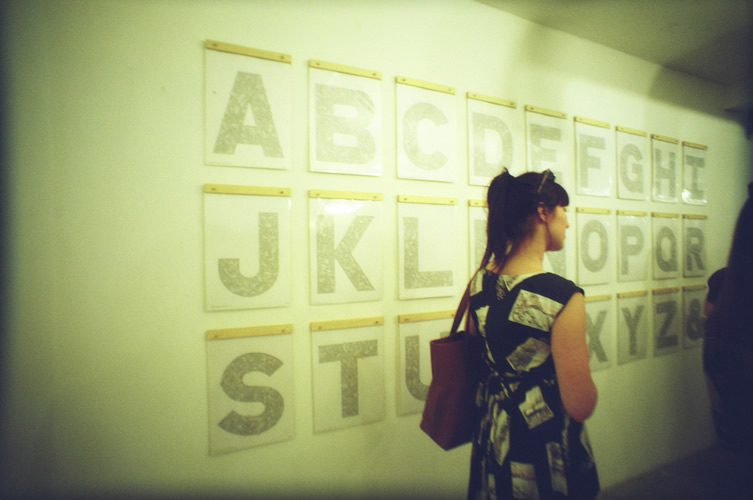 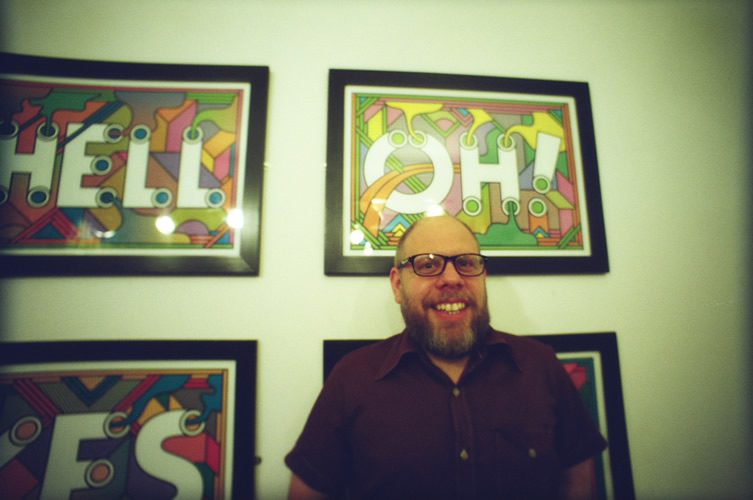 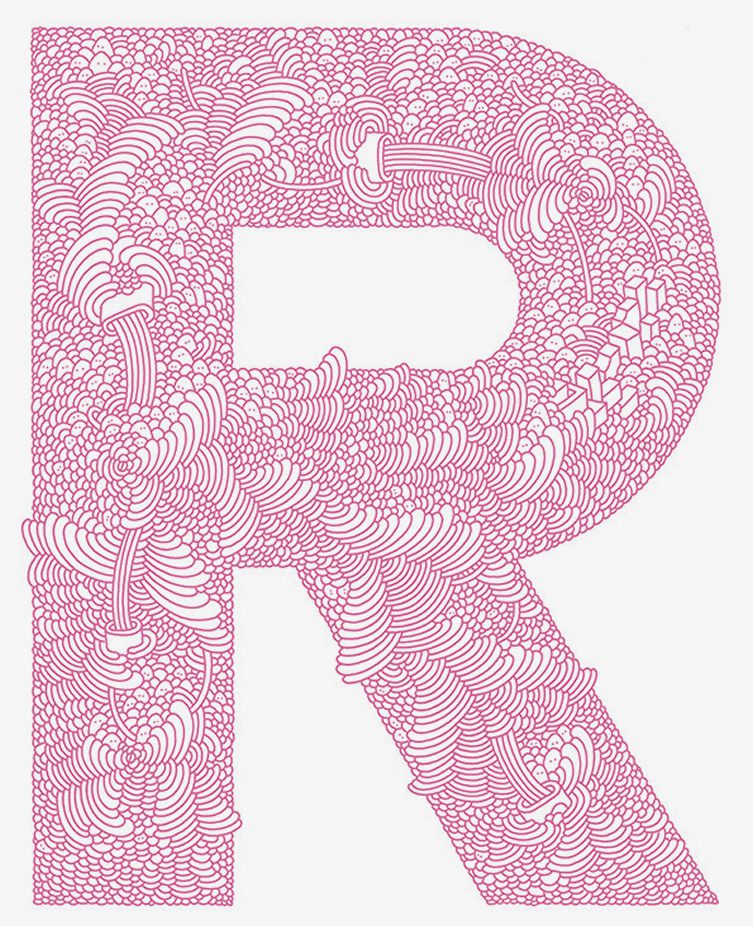 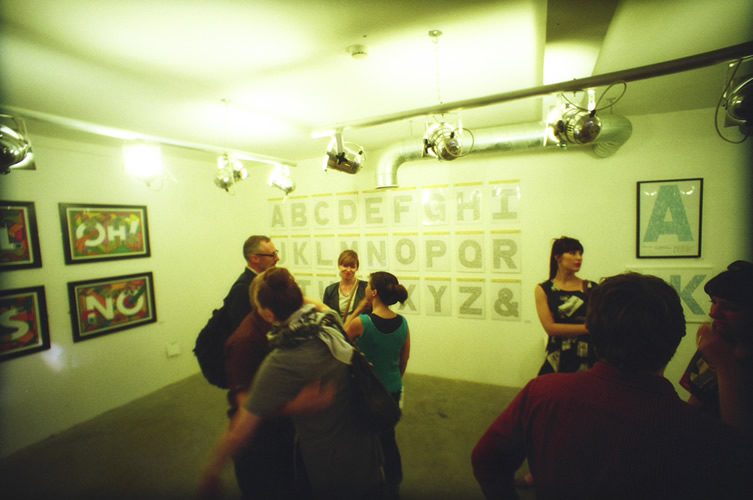 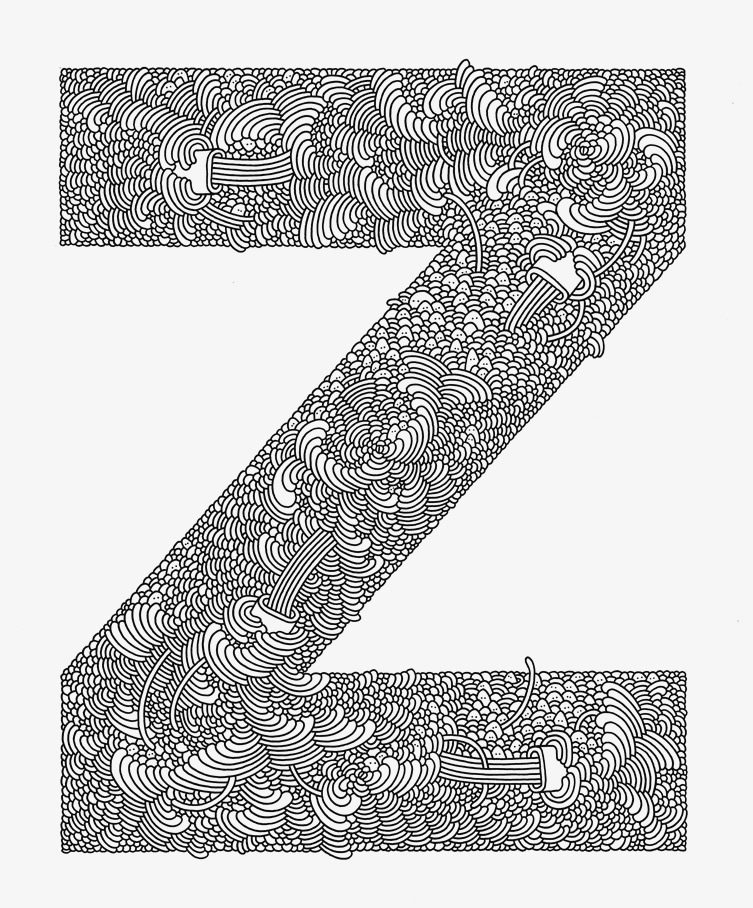