William Seward Burroughs II had more than a bit of strange about him; as an artist he often scoured his own work with a magnifying glass, looking for signs of “intelligent allies”. Years of heroin addiction is liable to do that to a person, but the drugs never dulled his brilliant mind, instead informing his work as a painter and more famously as a novelist of the Beat Generation and beyond.

His visual art, like that of his fictional writing, is very autobiographical – mirroring his own personality and borne of a vivid imagination, as anyone who has seen the screen adaptation of his novel Naked Lunch by fellow oddball David Lynch will understand. The darkness of his writing also permeates his paintings (not least through the use of gunshots as a medium), and the work comprising this exhibition at October Gallery in London, All Out of Time and Into Space, looks at extra-terrestrial exploratory travel in an age of ecological crisis. You can follow Burroughs into space at the Gloucester Road gallery until 16th February, 2013. 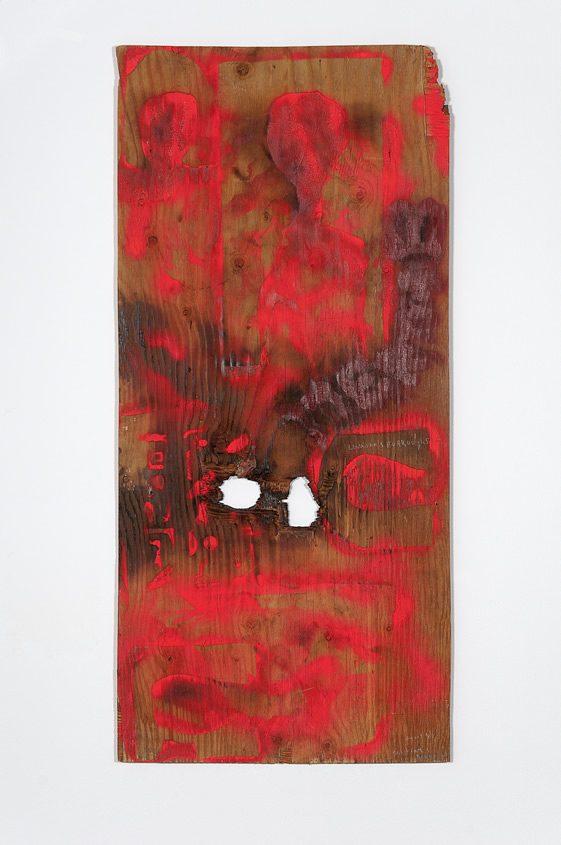 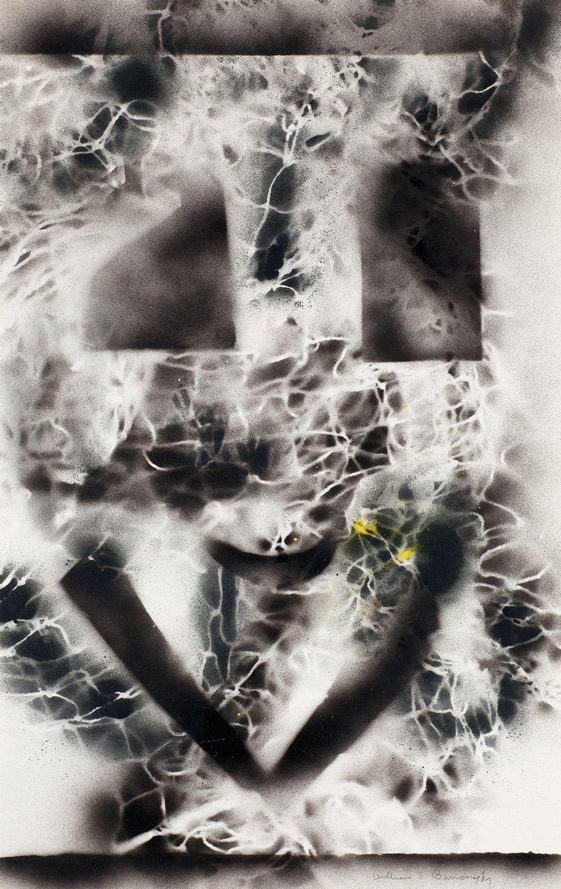 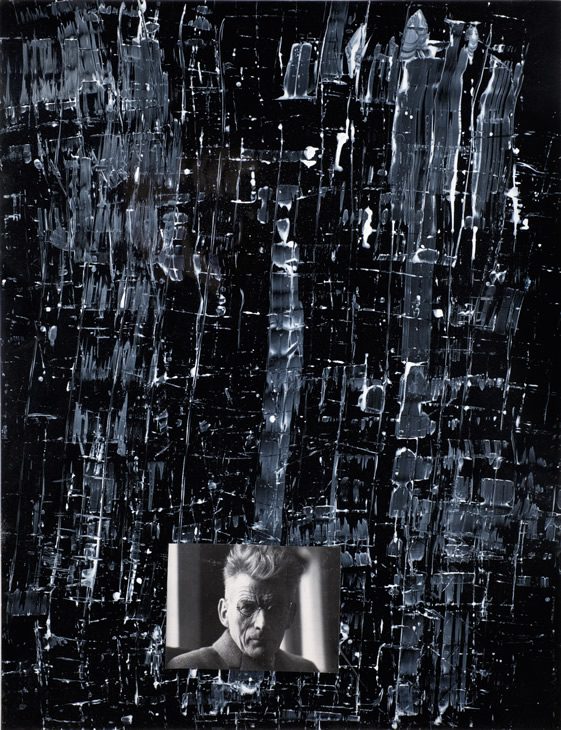 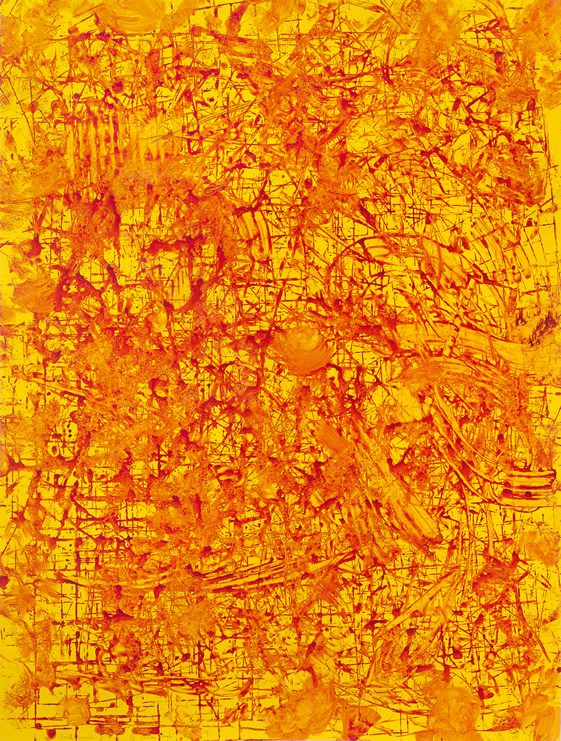