Well, it’s taken a little longer than we initially anticipated, but our Create GB publication is finally set for release – and just in time for Christmas. Documenting 39 of the eclectic array of creatives featured during this summer, Create GB Volume 1 includes the likes of Lee Broom, Kate Moross, Studio Weave, Ewen Spencer, Patrick Stevenson-Keating and Kai and Sunny in a beautiful 196-page book; designed by the good folk at SB Studio. Currently spinning its way around the printing press, we can finally give you a glimpse at some of the spreads for the first time, along with the 4 unique covers.

Officially released on 19th December, pre-order is open from now until that date, for you to bag yourself a copy at £10 (instead of the full price of £15), with UK delivery for Christmas guaranteed. Wondering what to buy for the design obsessive in your life? We just made that dilemma a whole lot easier.

In an added bonus, heading over to our new online store will afford you a sneak preview of our new logo – as we prepare for some big changes in 2013. Click your way over to store.weheart.co.uk now, and enter the WHCGBPREORDER discount code (before 19th December) when prompted. You won’t be disappointed.

For a full list of creatives featured, head down to the bottom of this page… 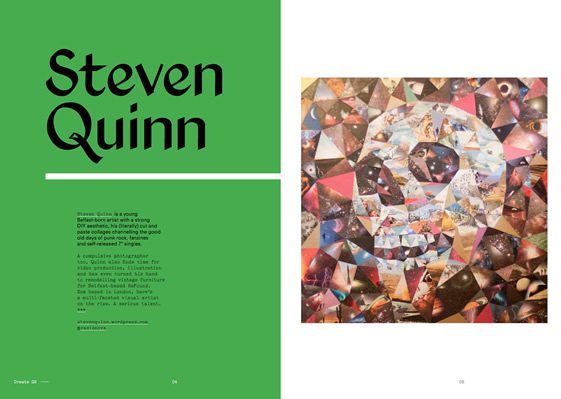 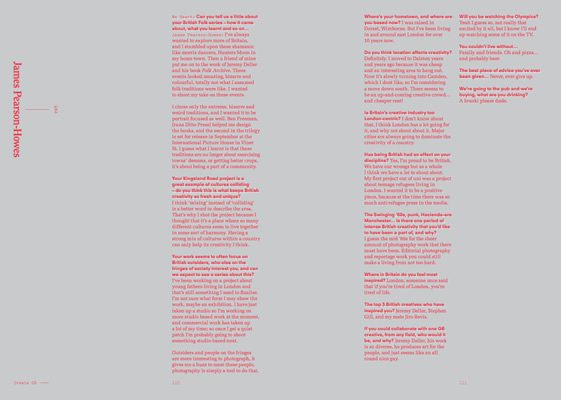 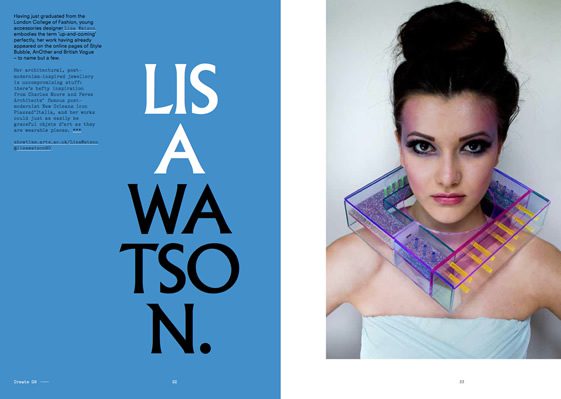 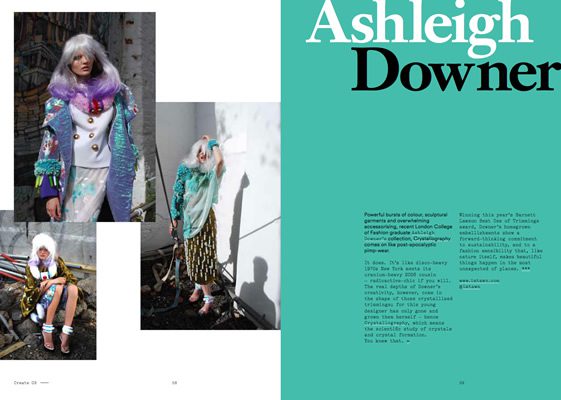 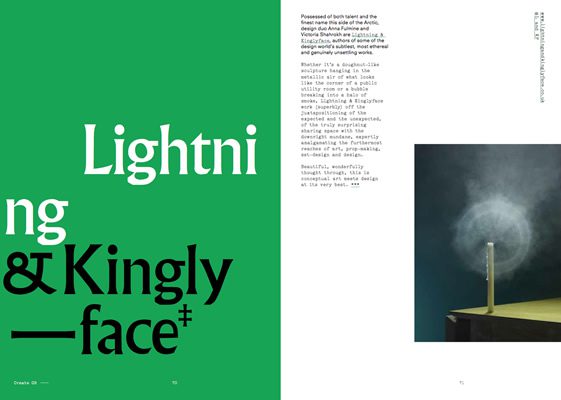 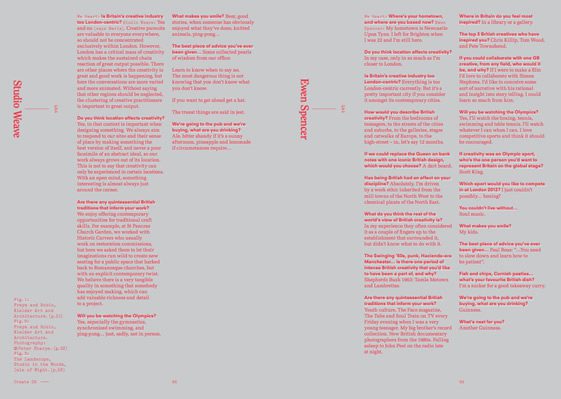 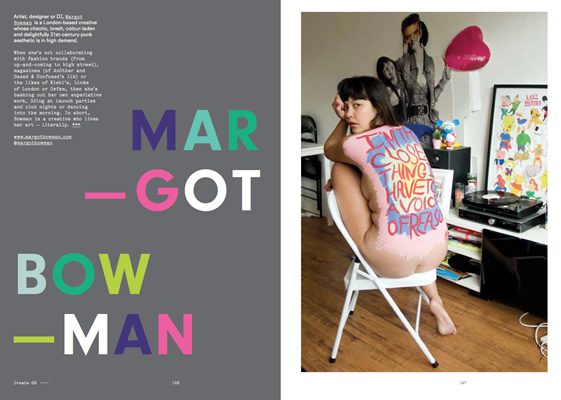 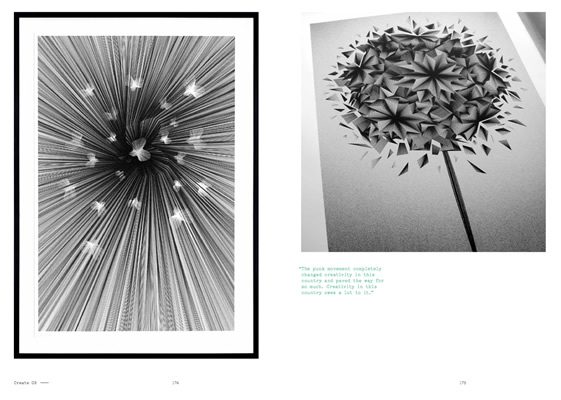