Viviane Sassen is a photographer with two faces; both fashion and portraiture come under her gaze, but throughout both her commissioned and autonomous work one can see a wilful desire to subvert traditional style and deliver images that shatter convention.

This apparent contrariness is shown to full effect in the retrospective LABORATORIUM 17 years in and out of fashion, at Huis Marseille in Amsterdam, looking back at the artist’s 17-year career behind the lens. In each image there is a visual schism of some sort, from an unlikely shadow looming ominously behind one subject, a double image showing both profile and full-face in another, to the out-and-out perspective defying of the street scene seemingly constructed of two separate pictures. And then there’s the lady with a pineapple in her pants. Don’t know what that’s about to be honest.

Her fashion work shows not what the clothes look like, but what they can do, or rather what they can be. Again Sassen messes with the norm – stray flashes of colour through monochrome, faceless models, and gymnastic poses abound. You can tilt your head to make sense of it all from 15th December until 3rd March 2013. 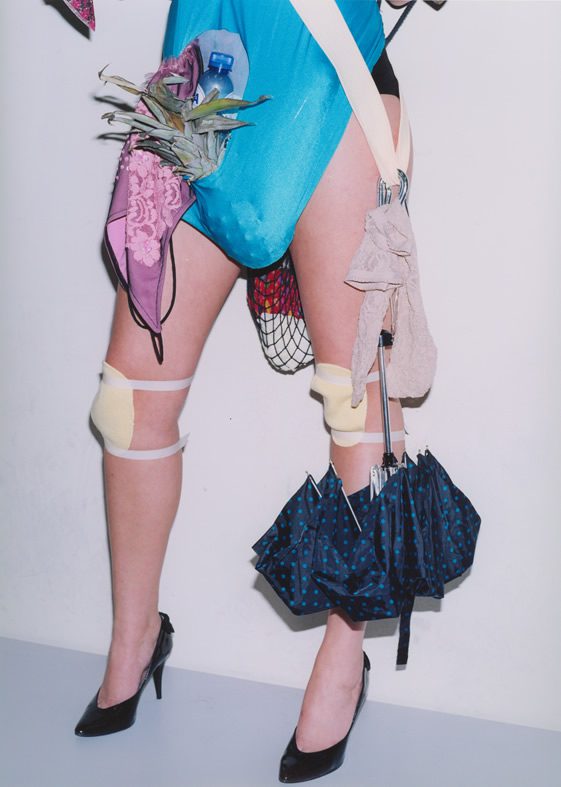 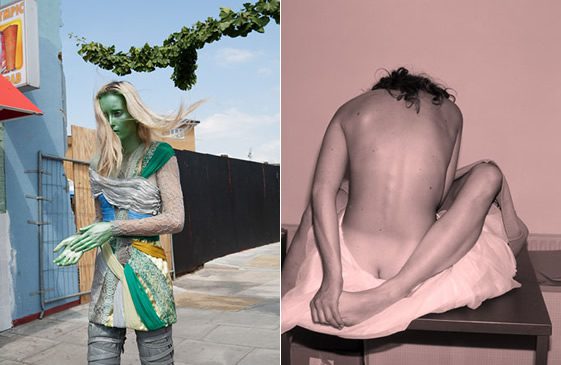 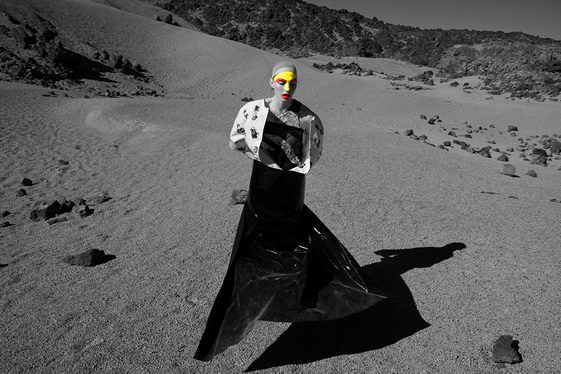 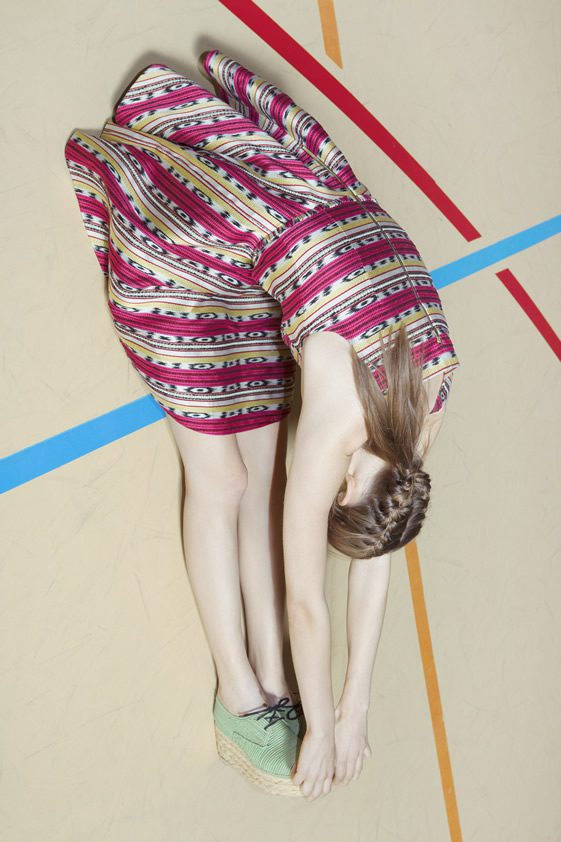 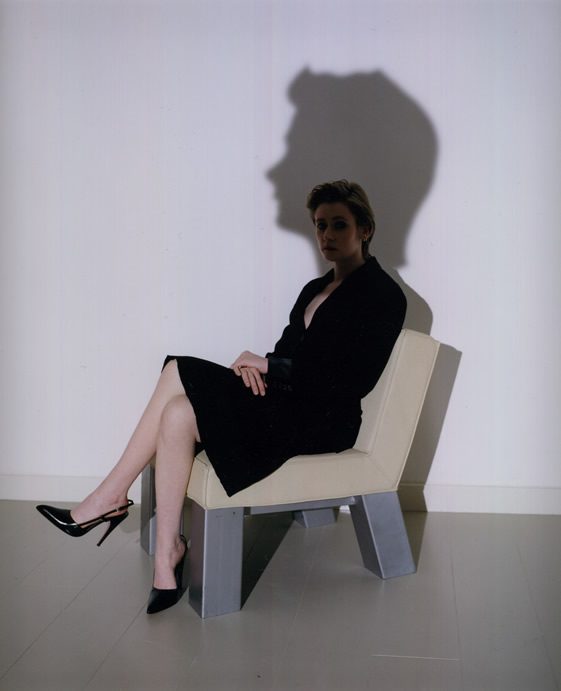 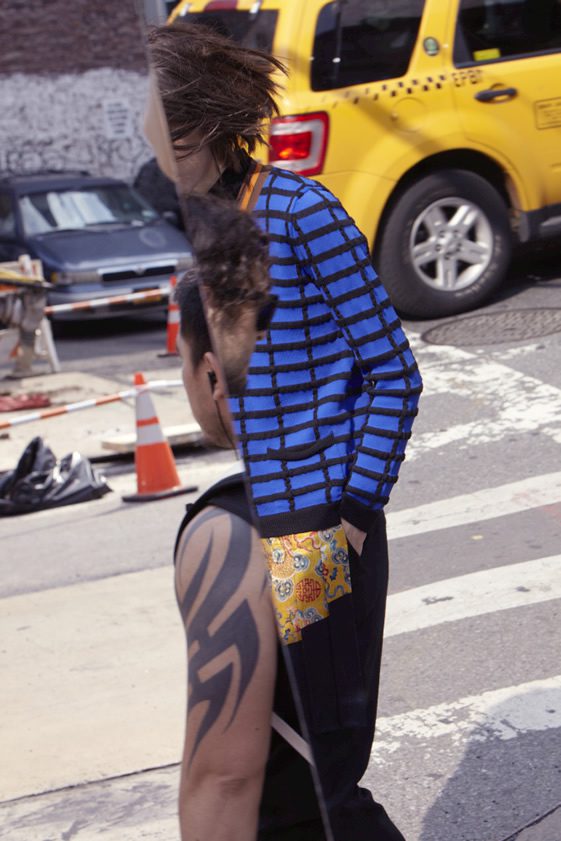 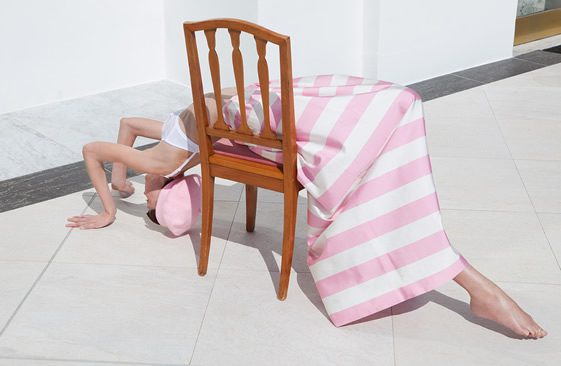 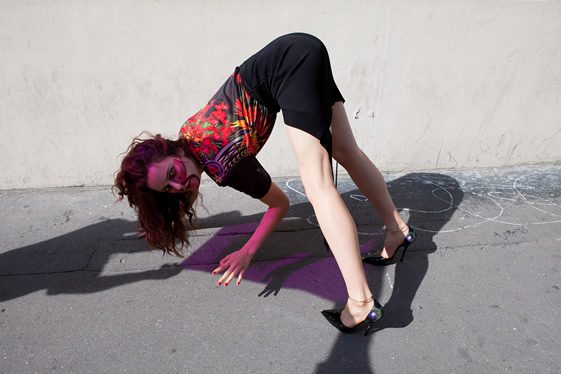 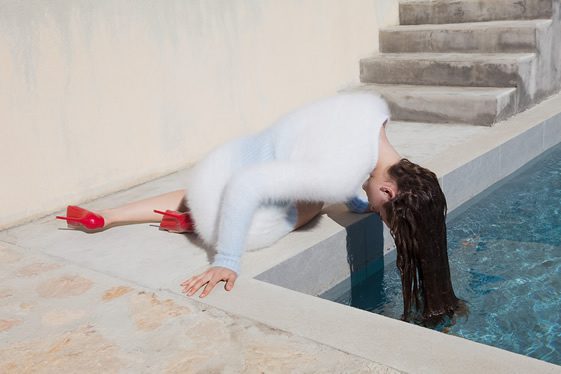 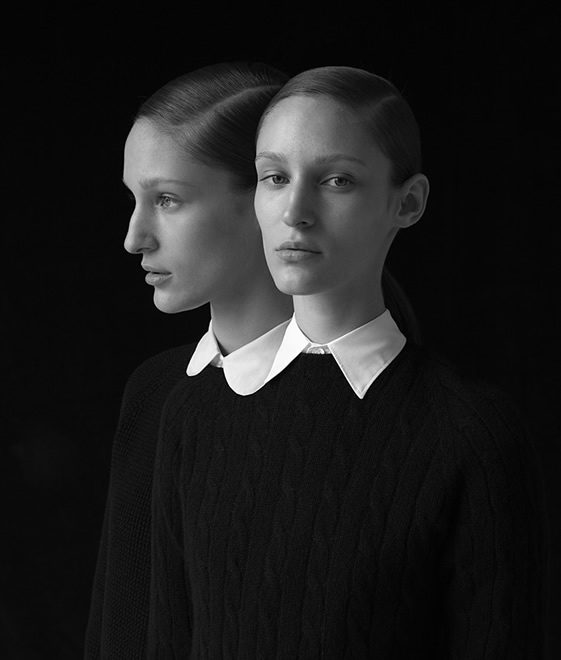 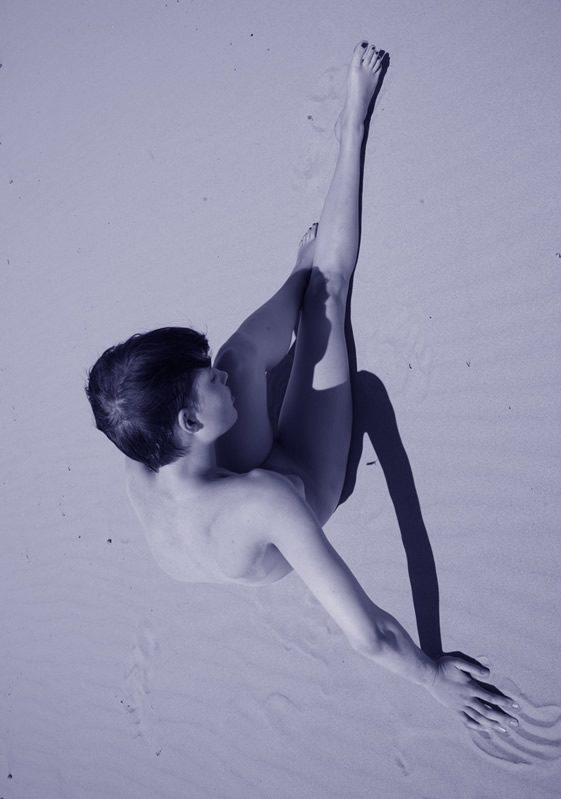 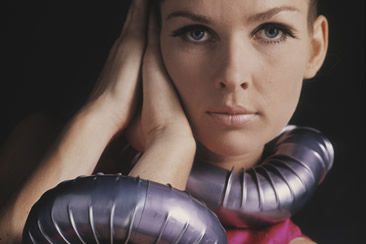 Wearing a length of stovepipe as a necklace in 2014 would raise a few eyebrows, but back in 1967 it caused a sensation. Jewellery designers Gijs Bakker and Emmy van Leersum broke new ground with their collaborative show at the Stedelijk Museum,... 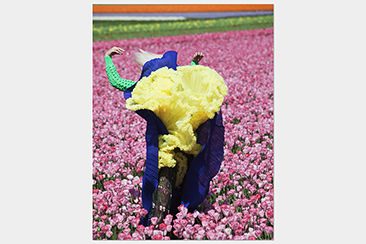 Nothing is what it seems in photographer's retrospective...

Viviane Sassen is a photographer with two faces; both fashion and portraiture come under her gaze, but throughout both her commissioned and autonomous work one can see a wilful desire to subvert traditional style and deliver images that shatter...