Built mainly around the turn of the 20th Century in its present form, Deoksugung Palace in South Korea’s capital Seoul has had a turbulent history stretching back more than 500 years. The rise and fall of dynasties, periods of abandonment, fire and rebirth have all left their mark on this most impressive of buildings.

In contrast to many contemporary art exhibitions, where venues are chosen for their sterile and non-invasive environments to focus attention on the artwork itself, the Deoksugung Project – a project in a association with the National Museum of Contemporary Art, Korea and Cultural Heritage Administration – instead takes the venue as the focal point and inspiration for the nine pieces you see here.

Yeesookyung’s Tear Drop elegantly occupies the residence of Seogeodang, that dates back to 1593, a mesmerising sculptural installation covered in thousands of LEDs – the paradox that it is not clearly viewable, yet brilliantly lit, represents the fates of the countless women who led their lives confined to the walls of this palace. The chap with the three beds is performer Jung Youngdoo, part of artist Do Ho Suh’s Gojong performance, standing in the bedchamber of King Gojon who slept in the room – in which he always had three beds made up – after he was deposed and who was later poisoned here. Suh gives a live performance and video show to breathe life into the space once again.

Lyu Jaeha’s video mapping on the early-20th century building of Junghwajeon is particularly magical, but the real star of the show for us is Jari; designer Ha Jihoon’s intense installation of distorting, warping, and frankly bewildering chrome-coated floor chairs – a comment on collisions between East and (the chair-sitting) West cultures. A fascinating use of a royal building, and hard to see this happening at Hampton Court Palace. 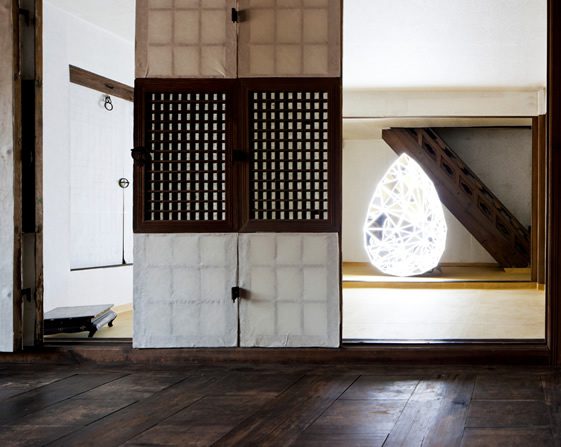 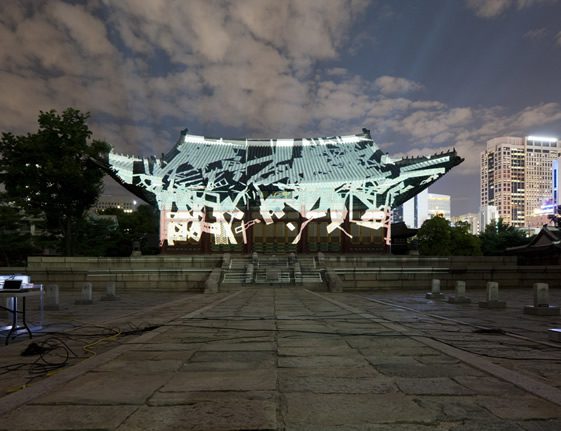 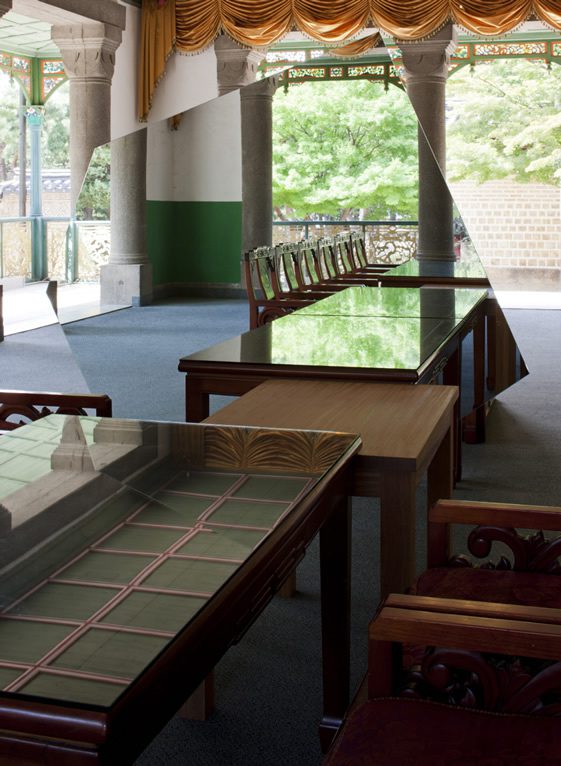 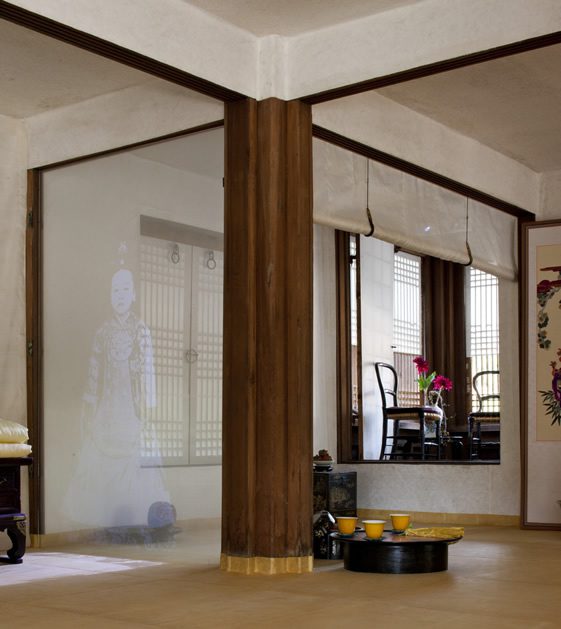 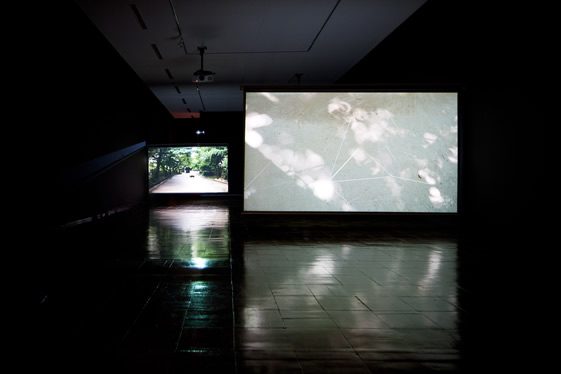 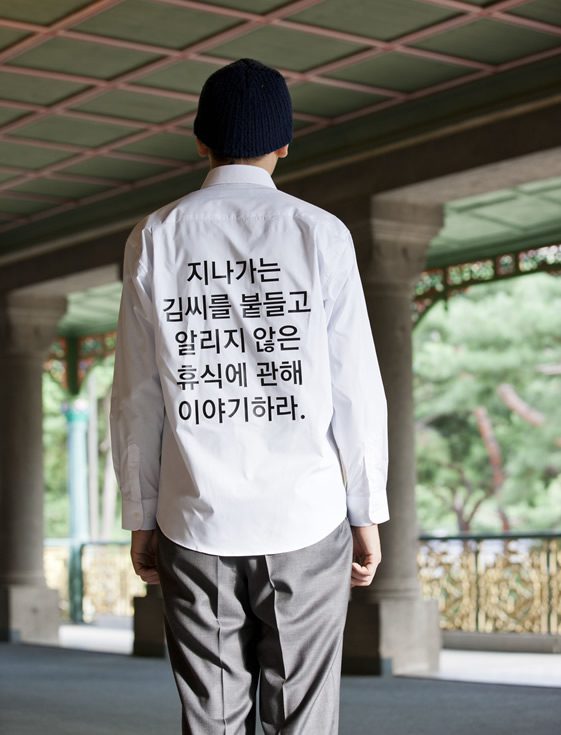 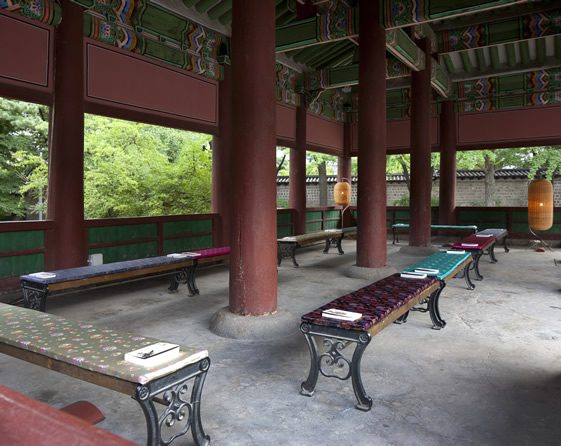 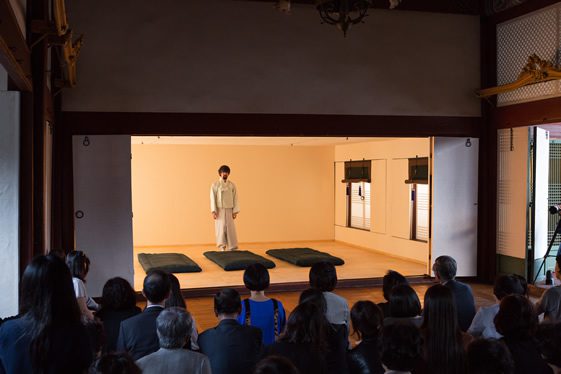