Teaching your kids about the beautiful game is most dad’s dream – especially now that Euro 2012 is just about to kick off. Interestingly we’ve just spotted an excellent introduction to Swedish and world-wide football greats, in the latest publication by Pintxo written by… ahem… Erik Linesman. Beautifully illustrated by Jonas Bergstrand, Lilla Landslaget tells a story of two small kids who set up a football team in their little seaside town. Borrowing names and personalities from world legends, their adventures begin. The characters are brilliantly energetic and nostalgic in style – Jonas has captured the drama of a summer’s day kick-about in true world championship style. Even though Lilla Landslaget is written in Swedish, his clever caricatures of Bobby Charlton, David Beckham and Erik Hamrén are instantly recognisable.

We think there should be an international team of books to follow ‘The Little Team‘… English, Polish, German, Dutch… yes indeed! 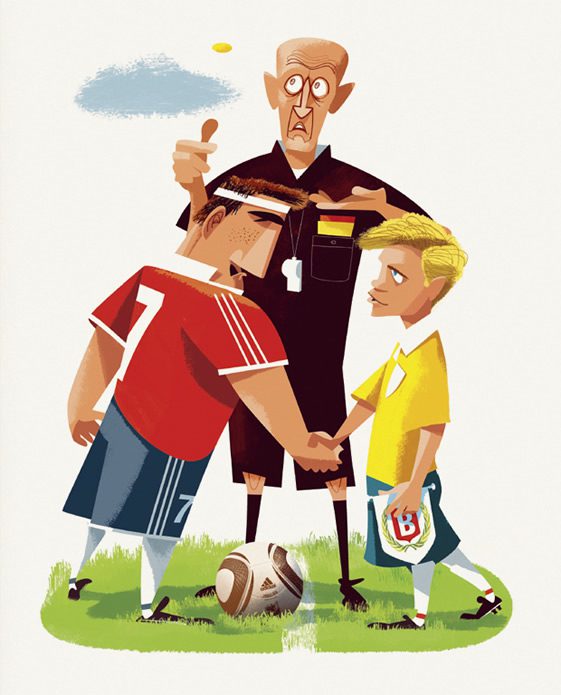 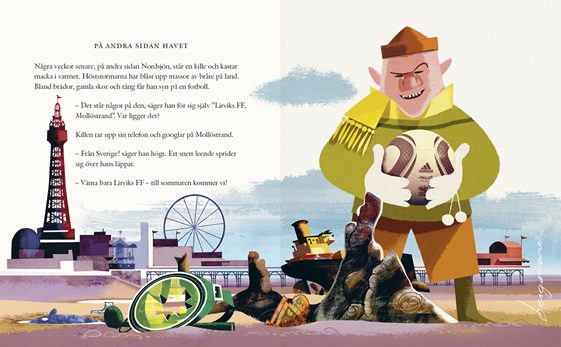 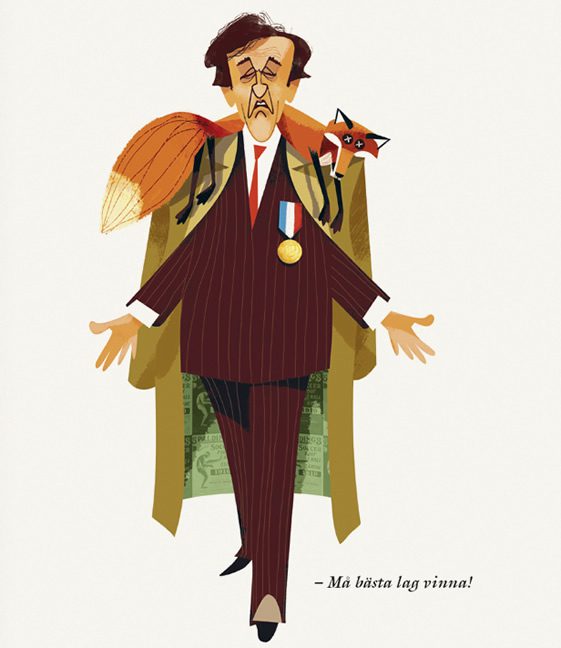 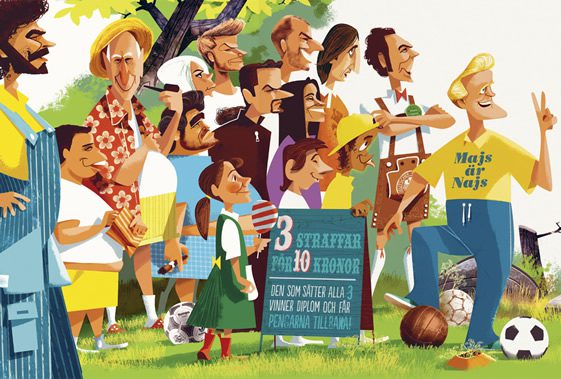 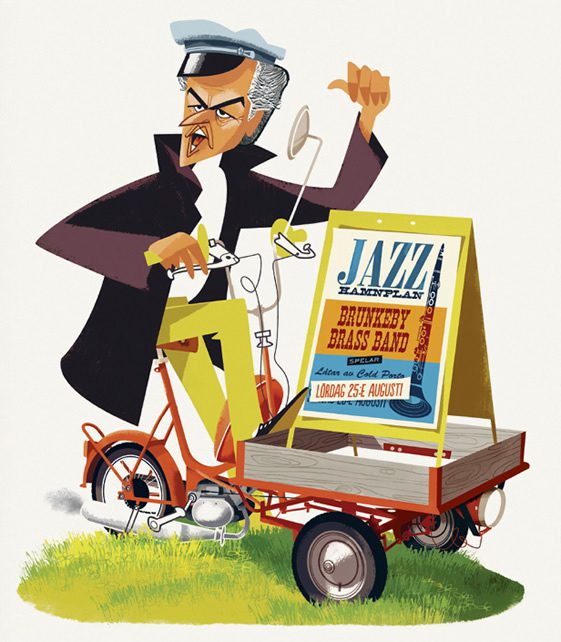 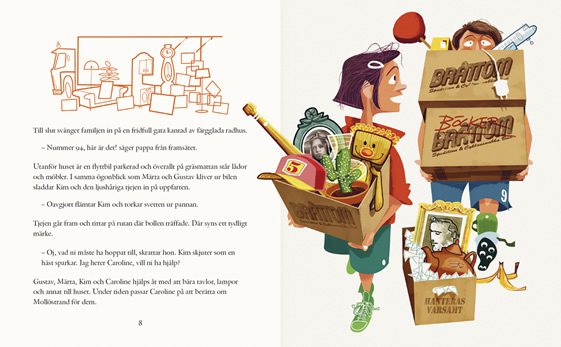 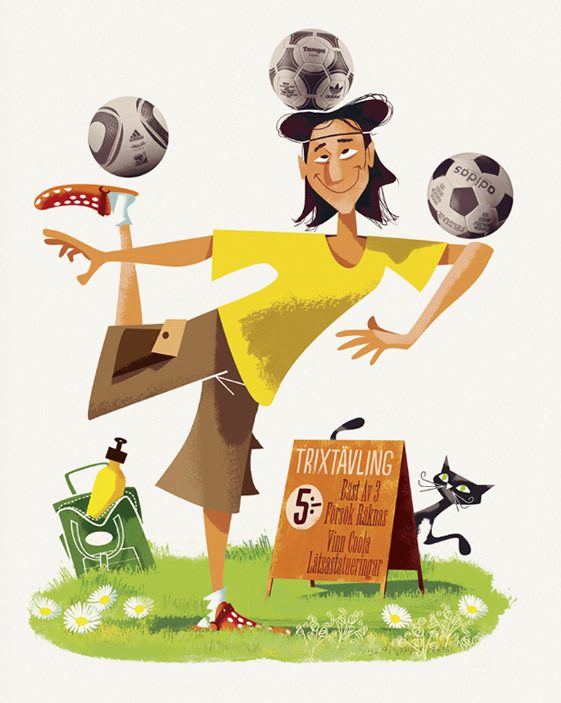 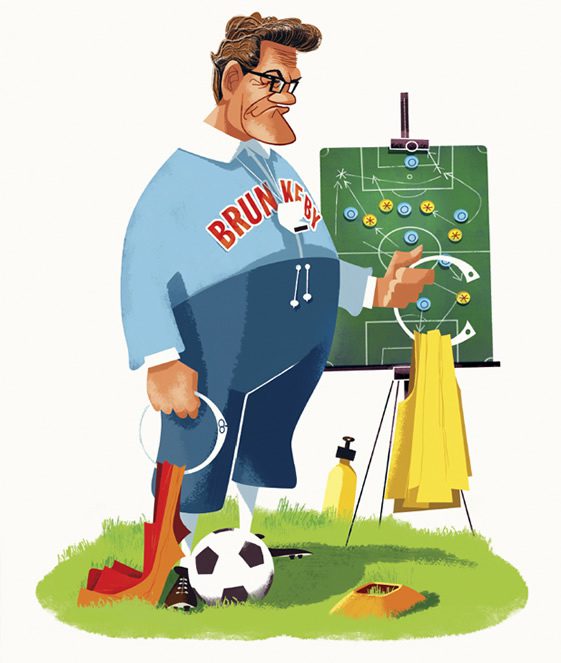