Regular readers will by now be familiar with Zürich’s The Proposal – a convention-clobbering marriage of art and accommodation that, back in December, we called “not just a gallery, but possibly the most astonishingly unique B&B we can recall”. They were back in January, filling their courtyard – and surrounding their 2nd room, a 1977 Peugeot J7 – with 337 Euro-pallets.

The latest proposal, in a planned series of 6, ran for just 10 days at the end of February – but sustained their position as one of the most exciting creative ventures of the moment. Exploring the unconventional beauty of freckles, fashion designer Stefanie Biggel and graphic designer Natalja Romine presented The Human Print; delicate, handmade dresses printed with a freckled pattern – a skin to wear over your skin, if you will.

As with previous proposals, the duo’s work is a prototype they would like to see taken further – with the anticipation of a database of freckled models from which consumers could print customised dresses. Photographs of the realised dresses were presented by Zürich’s Nadine Ottawa and Rupert Tapper from London. Here’s to number four.

* UPDATE; The exhibition has been extended ’til 18th March. If you’re in Zürich, get down there. 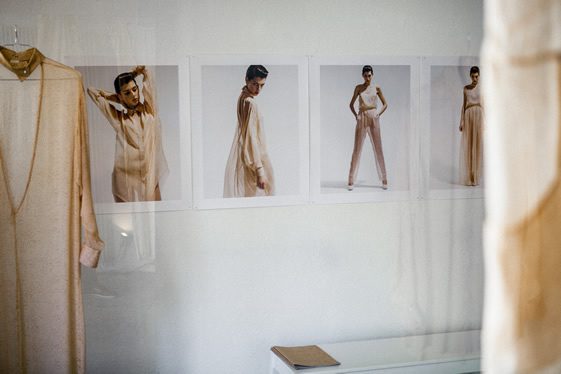 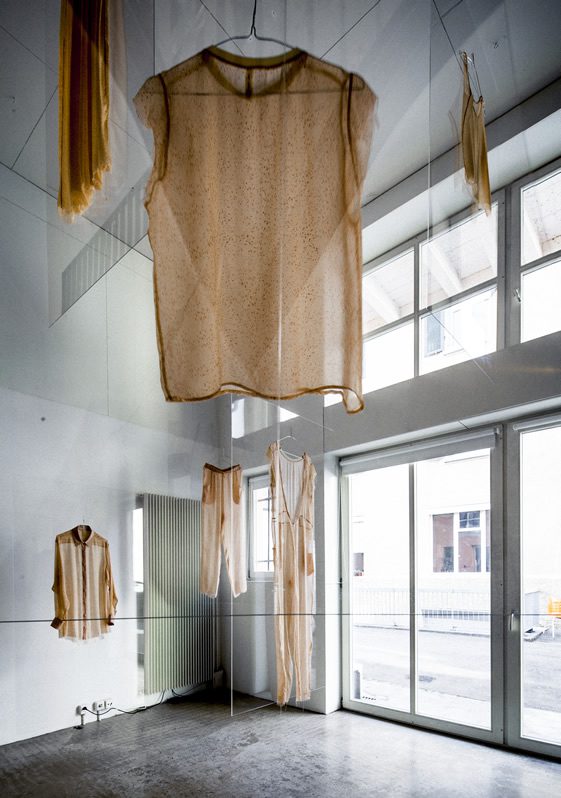 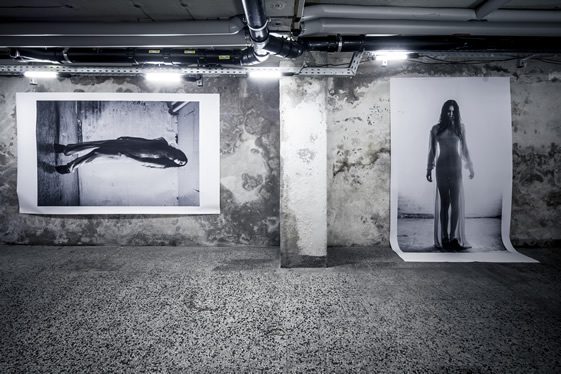 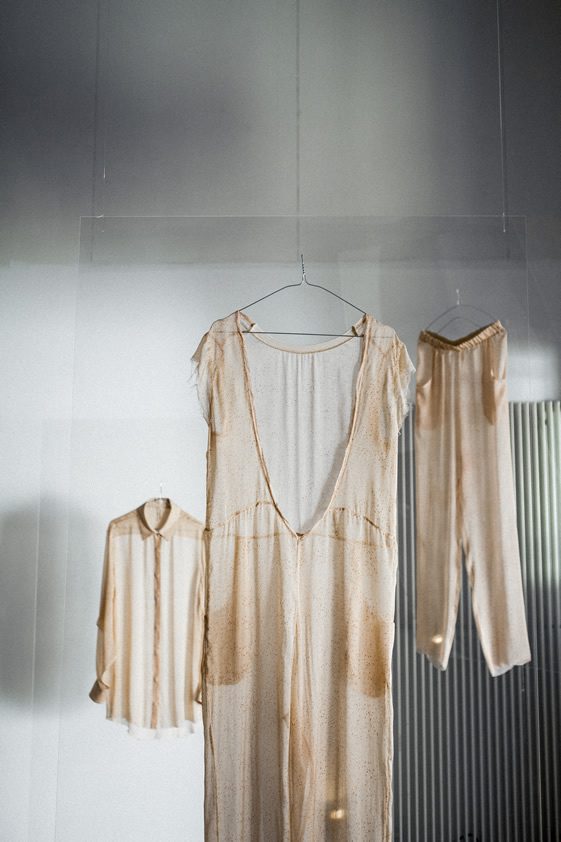 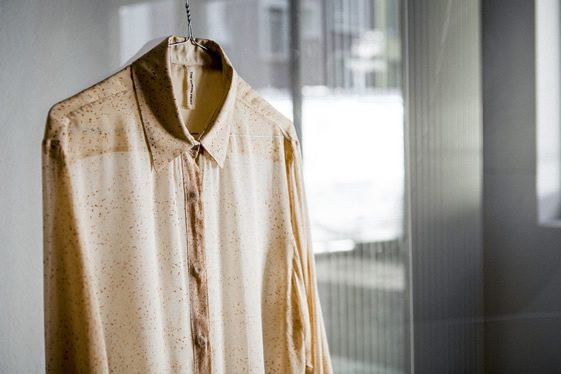 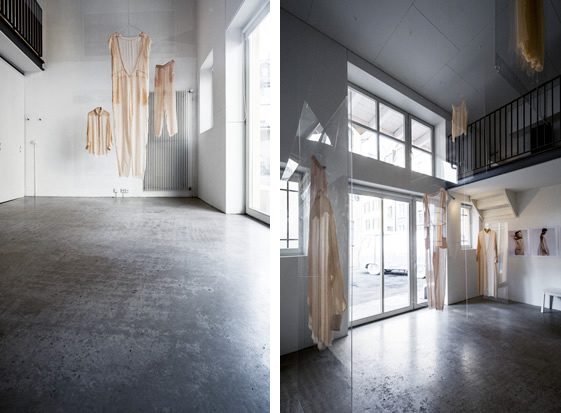 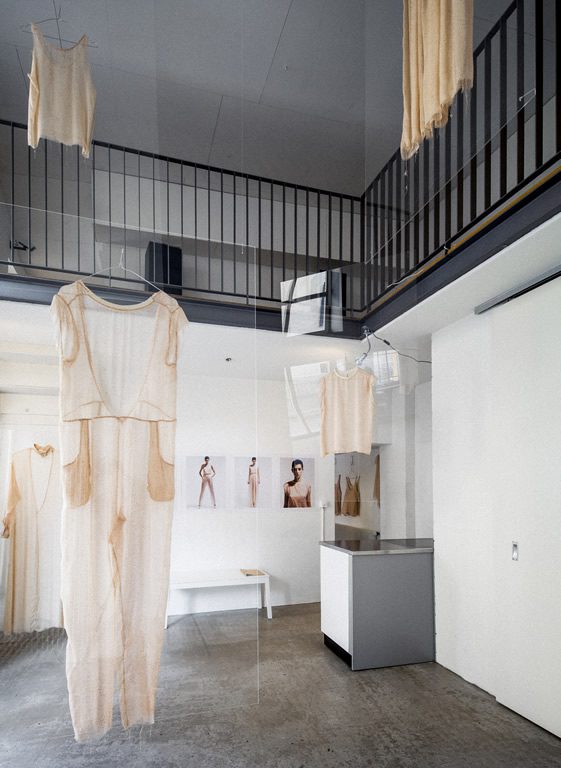 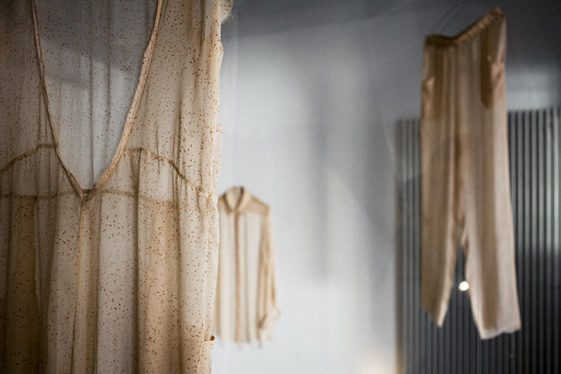 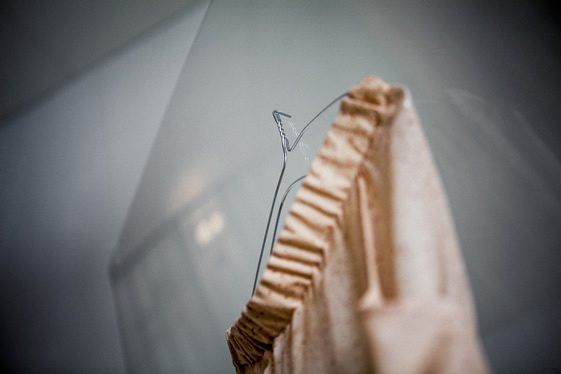