It was only a few weeks ago that I was trying to figure out how to remove the remnants of a wine gum that was fused to the leather of my sofa after it had been sat on for six hours during a particularly fiercely contested FIFA marathon. The answer, as usual, was a slightly damp cloth… it came right off. I’m sure other people’s sofas have got worse stories to tell. Anyway, that brings us to Dirty Furniture, a publication which takes essential furniture out of the showroom and examines them as they were designed to function – in the real world. The item in question is only a springboard, though, and topics under investigation range from politics, design, history, technology, psychology, manufacturing – and some weird angles you would never have considered.

The magazine, edited by Anna Bates, Elizabeth Glickfeld and Pete Maxwell and designed by Sara De Bondt Studio, has been conceived as a finite run of six editions. The inaugural release is Couch, and among the aspects under consideration are the price tag of haunted furniture, the sofaʼs role in genetic surveillance and the peculiar phenomenon of Channel 4 telly genius Gogglebox. The remaining issues will be titled Table, Toilet, Closet, Telephone and Bed; get a sneak preview and pre-order Couch ahead of its September launch via the Dirty Furniture Kickstarter page. 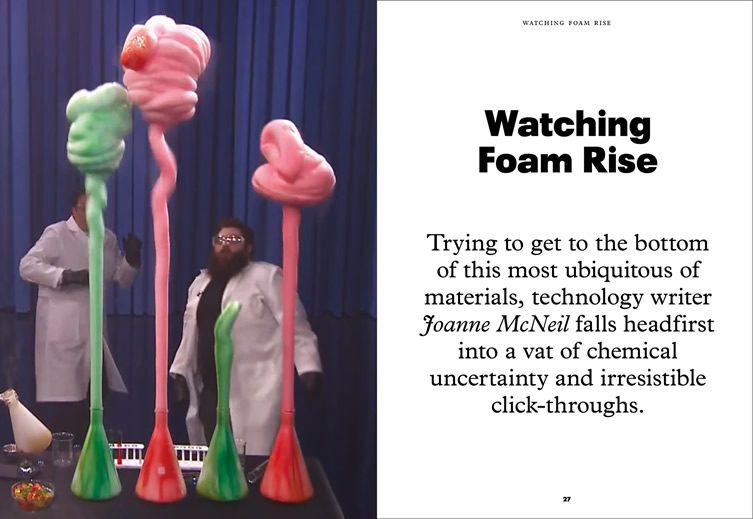 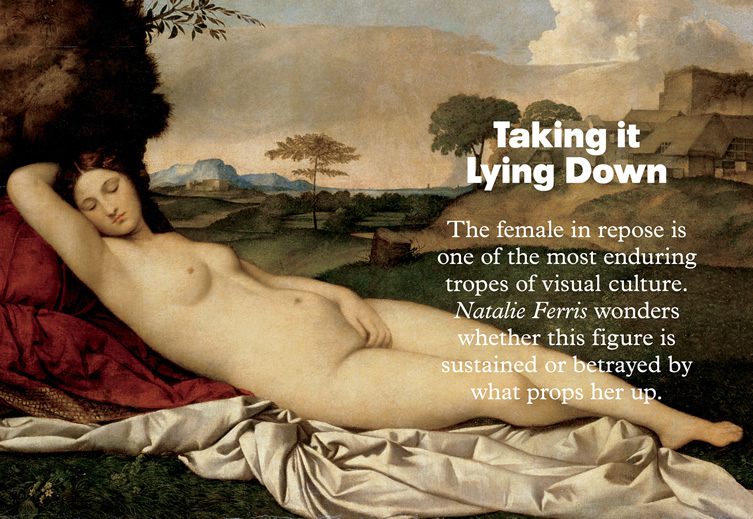 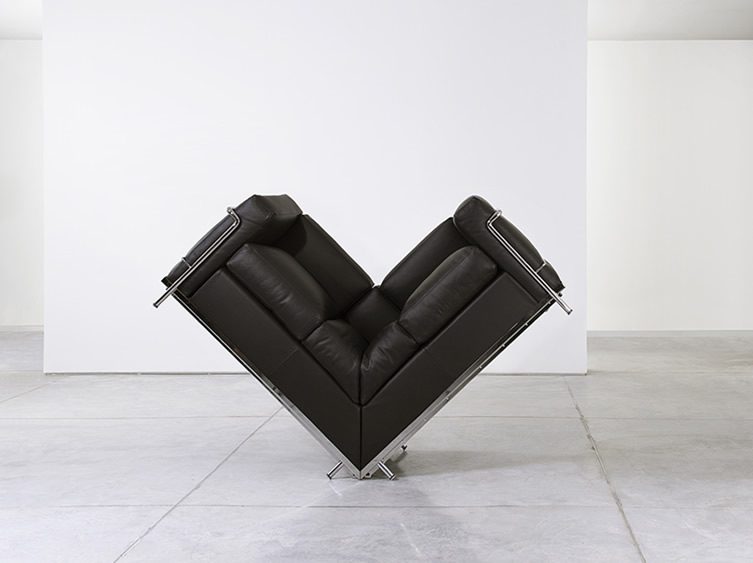 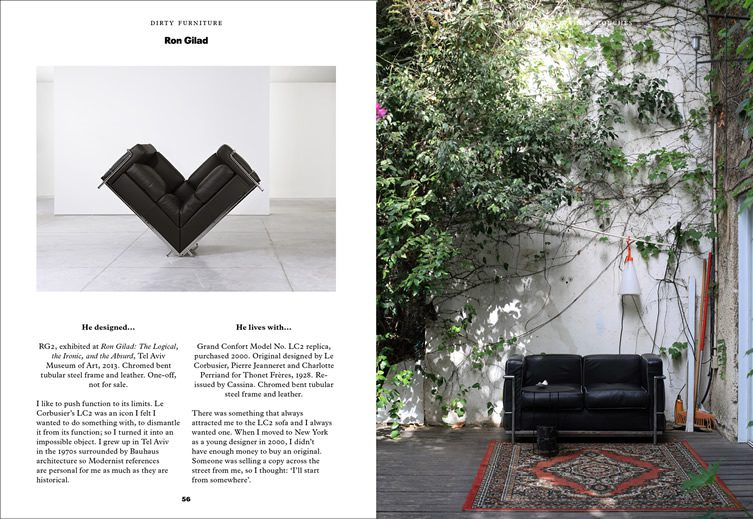 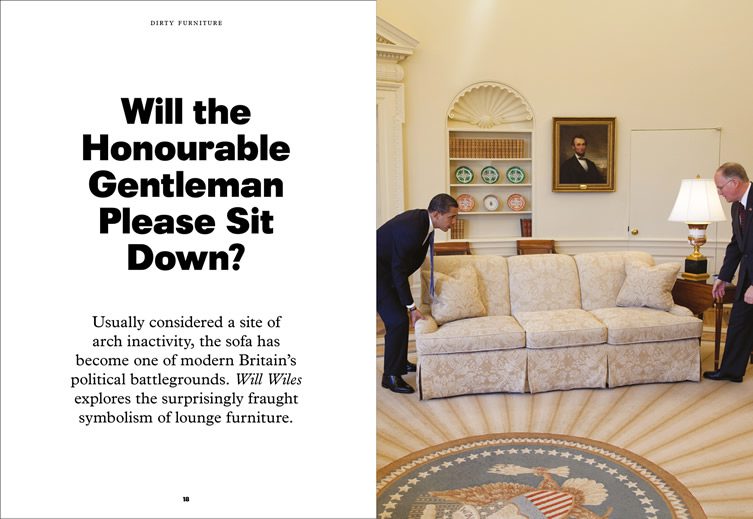 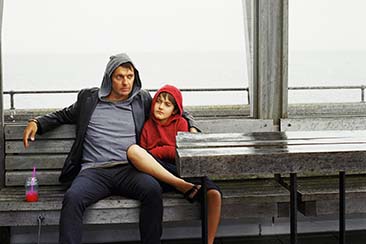 With a foreword by Sir Bob Geldof and photography by British portrait photographer Harry Borden, Hoxton Mini Press-published, Single Dad, is a testament to the many men out there raising their children alone; philosopher Alain de Botton calling it... 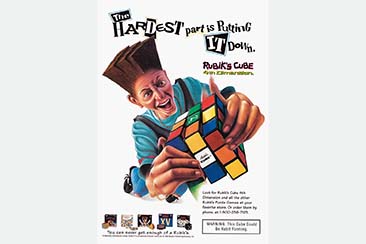 Jim Heimann and Steven Heller document a century of all-American toy adverts in a new nostalgia-inducing publication from TASCHEN...

Despite the fact that children have always found objects to play and entertain themselves with, it was after World War I, bolstered by American ingenuity and an ever-growing consumer culture supported by the media empires, that actual 'toys' became...

From the symbolic to the humbling, the trees that surround us are entwined with our own history; discover the great trees of New York...

A project in the making since 2015——when Brooklyn-based art and history writer, Allison C. Meier, made it her mission to seek out all of NYC’s official great trees——the second title in a new series dedicated to urban trees and published by...