George the dog saved John Dolan’s life. Not by dragging him from a burning building, dialling 999, or sniffing out an undiagnosed tumour. No Lassie heroics. Rather it was George’s constant presence and faithful companionship that dragged his owner from a self-destructive 20-year cycle of prison and homelessness, and paved the way for a remarkable journey of redemption.

Regulars on the High Street in Shoreditch, East London, will no doubt recognise John and George as one-time permanent fixtures; the pair sat on the street every day for three years during a period of homelessness following a spell in prison. The story of how George came to be John’s dog isn’t the romanticised stuff of cinema either: John bought George from a guy for the price of a can of super strength lager, but it would prove to be the best bit of business John had ever done. The pair became ever-present in Shoreditch, and more than that, became a part of the community, engaging with locals and sharing tales of life.

John began to draw – to pass the time, to document the neighbourhood he lived in, and to tick off another day of survival. First he drew the dilapidated buildings, then portraits of the stoic George who kept vigil by John’s side. He began to sell his drawings to passers-by, with word of his talent spreading, and the repetition and routine of his daily portraits was a stabilising part of his life. Eventually John attracted the attention of Howard Griffin Gallery, and the venue hosted his, and their, debut exhibition in 2013; the event – of which Richard Howard-Griffin says “he launched the gallery, and the gallery launched him” – included Dolan’s intricate cityscapes and collaborations with superstar street artists such as Broken Fingaz, Thierry Noir and ROA.

John’s second exhibition is a more personal affair, and has been curated from the multitude of George portraits and cityscapes that built up during his time on the Shoreditch High Street. Designed as an immersive experience, the gallery will exhibit hundreds of these works to create a microcosmic representation of John and George’s daily life, through changing seasons but sharing a constant bond. The life-affirming exhibition – that coincides with an autobiographical book published by Random House – opens today and runs until 17 August. 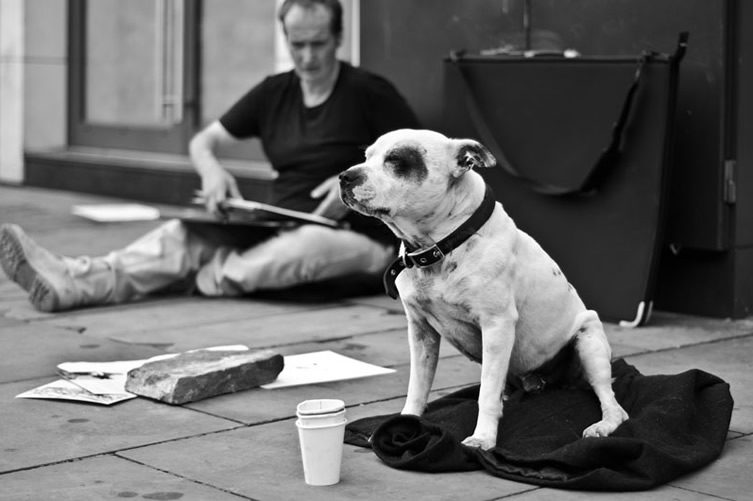 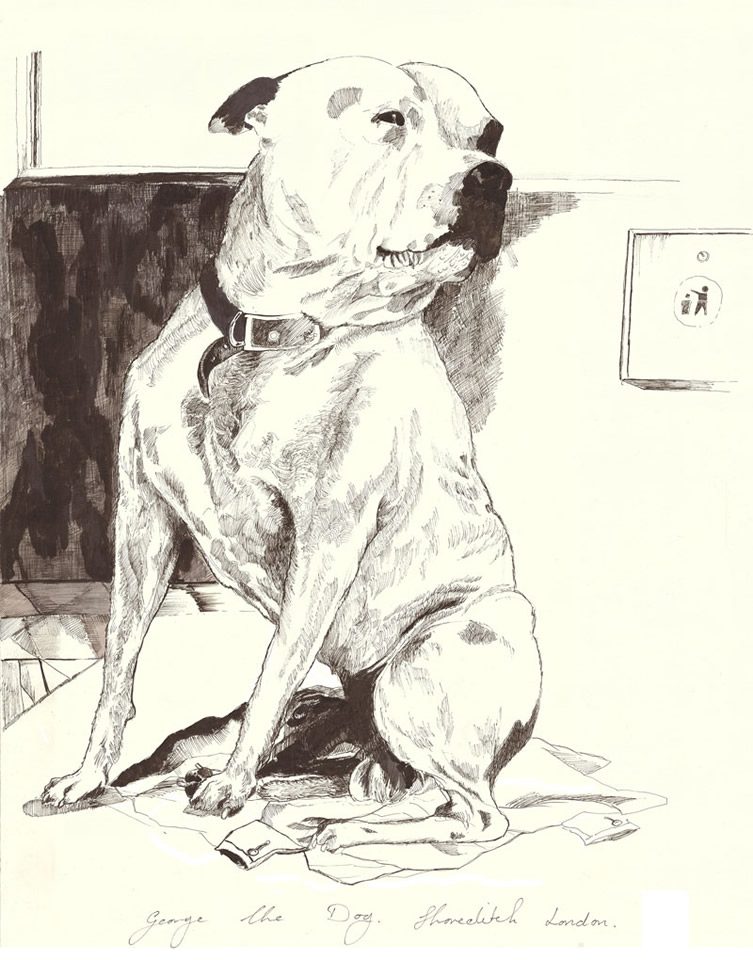 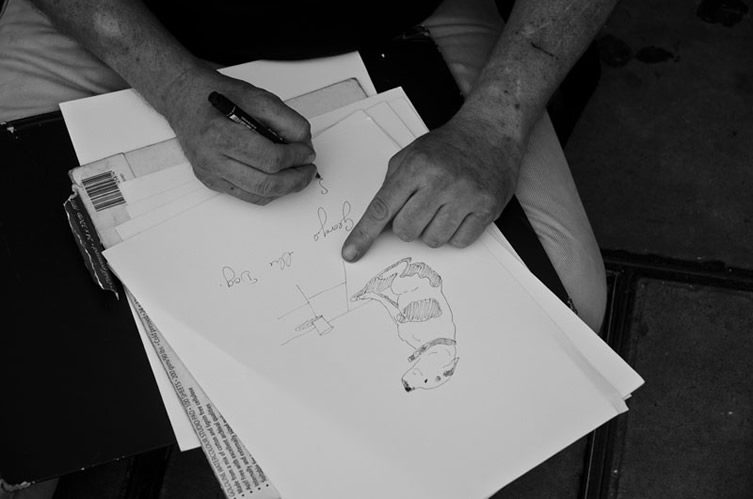 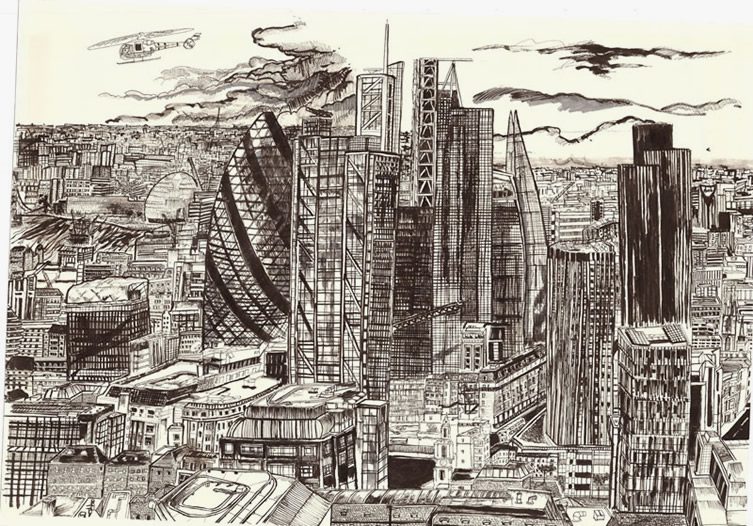 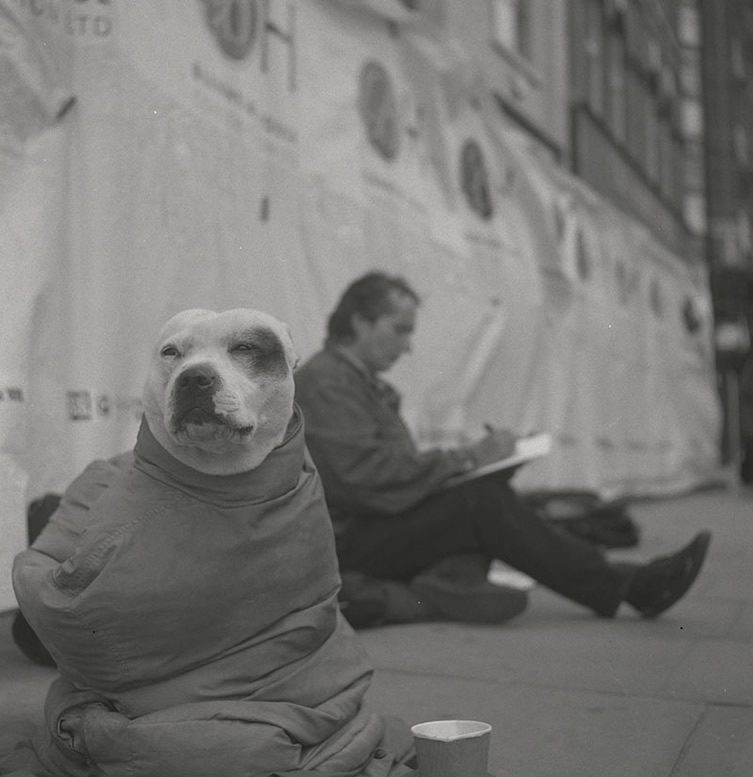 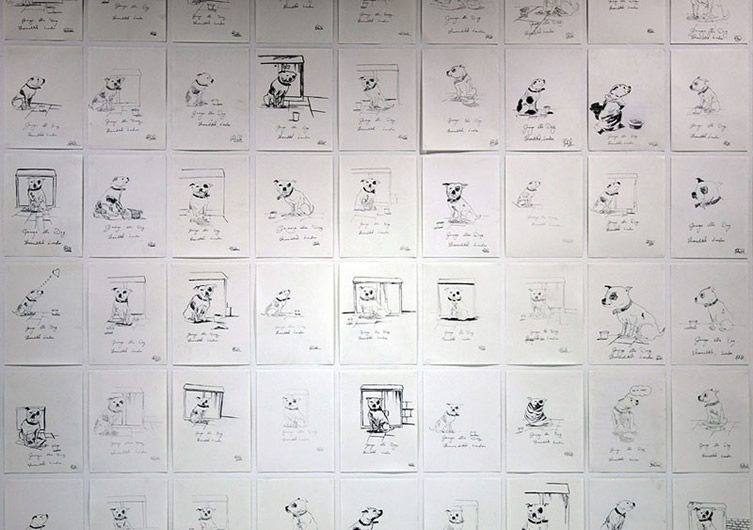 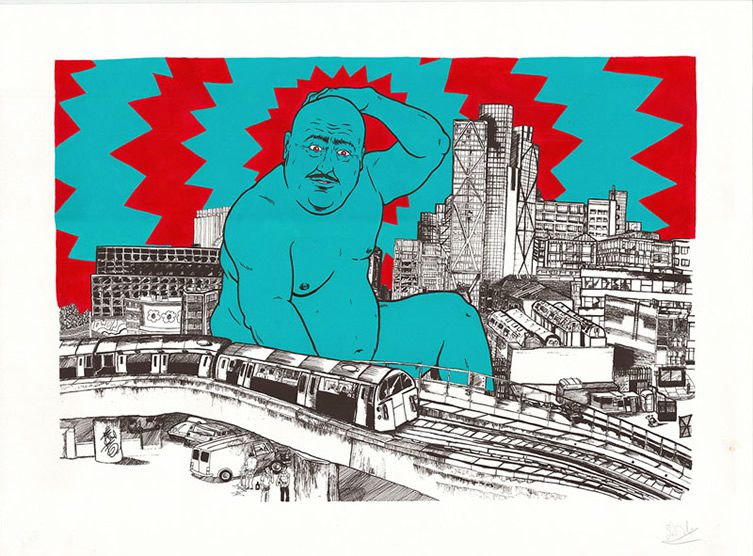 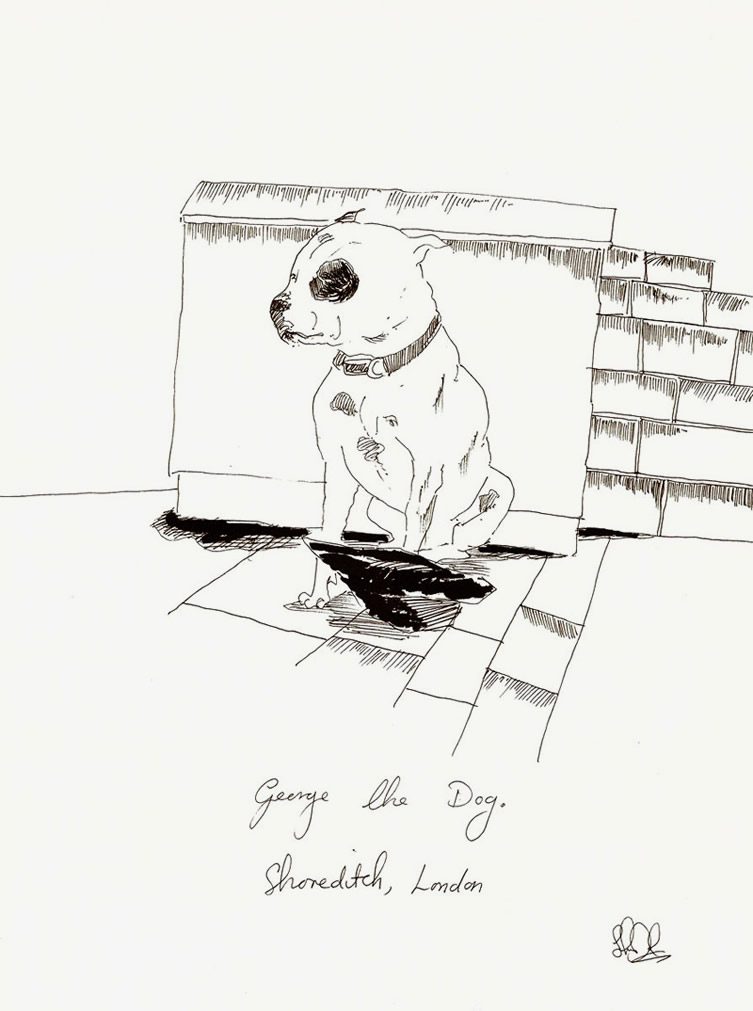 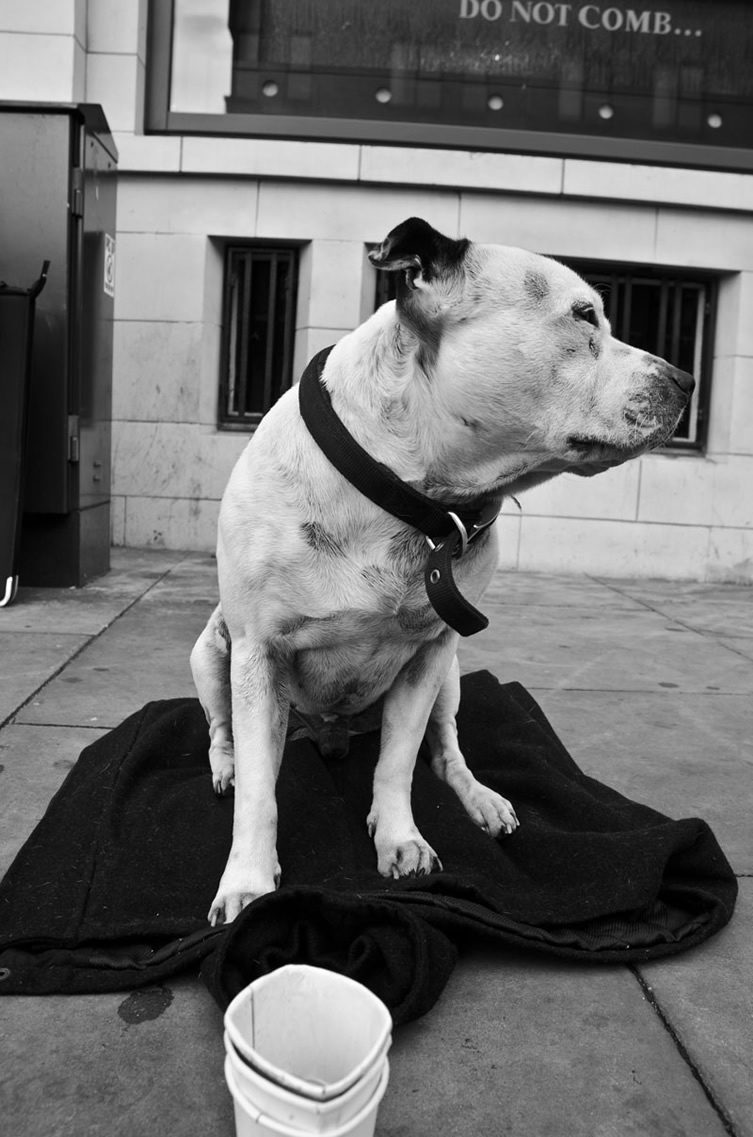