What’s the first rule of the London Underground? Do not make eye contact. So it takes a brave soul to go around taking pictures of passengers. Judging by the work of Bob Mazzer though, there were a lot fewer rules on the Tube in the 1980s full stop. Smoking, drinking (from glass handled pint glasses in one case), heavy petting, falling asleep on complete strangers, a bit of casual violence, yoof rowdyism and fare dodging were all committed to film by Mazzer as he made his way home on his nightly commute.

Mazzer kept odd hours due to his job at a porn cinema, which may explain his ease among the fringe members of society. He describes the late-night Tube trains as having had the atmosphere of a party at which he was the photographer, and there’s plenty of high spirits and bonhomie in evidence, to an extent you’d struggle to imagine today. There’s also the haunted look of the lonely and the utterly spent, but the world very nearly didn’t get to see either side of Mazzer’s astounding collection at all. It took some cajoling from Richard Howard-Griffin and Gentle Author from Spitalfields Life to make this exhibition happen, but thankfully Mazzer was eventually convinced and it’s on display to enjoy at Howard Griffin Gallery on Shoreditch High Street from 13 June to 15 July. 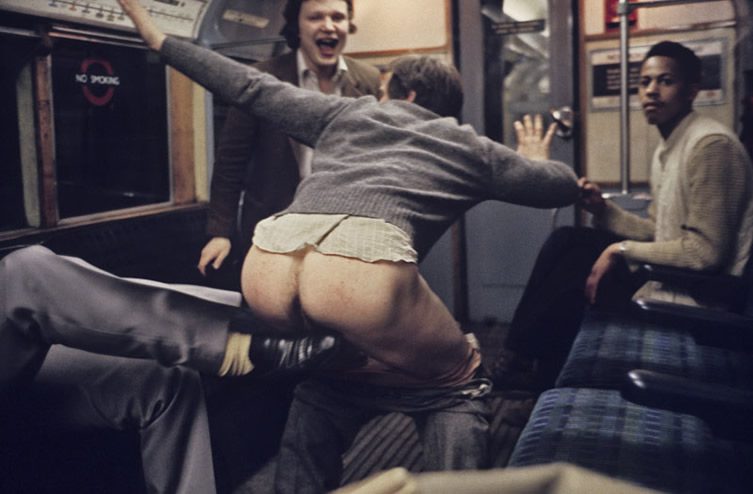 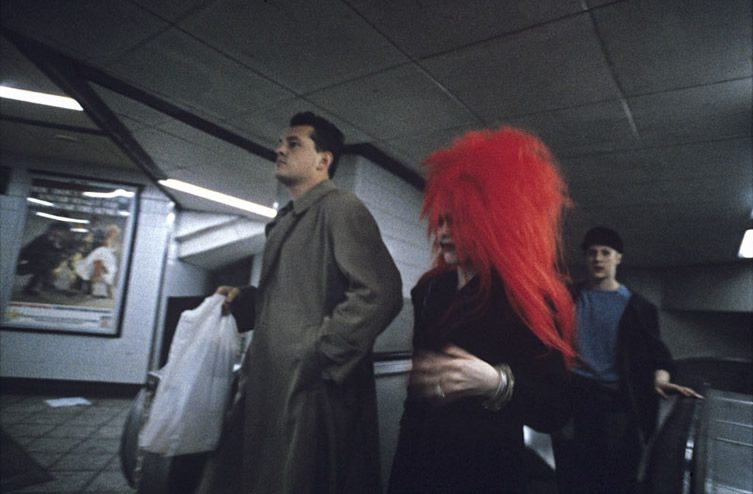 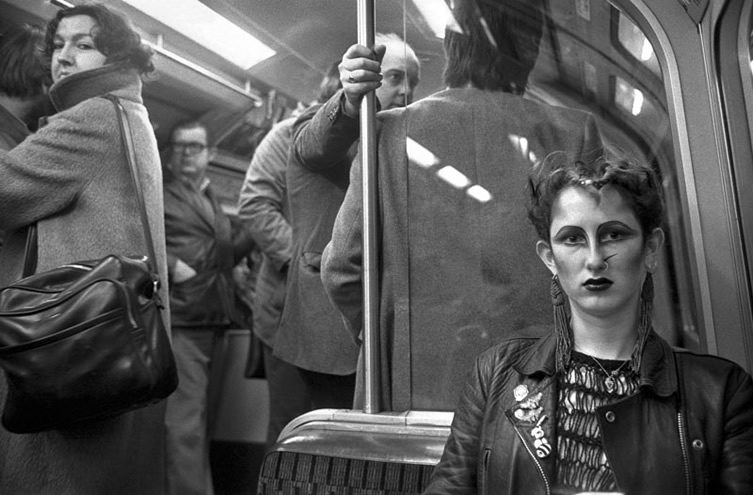 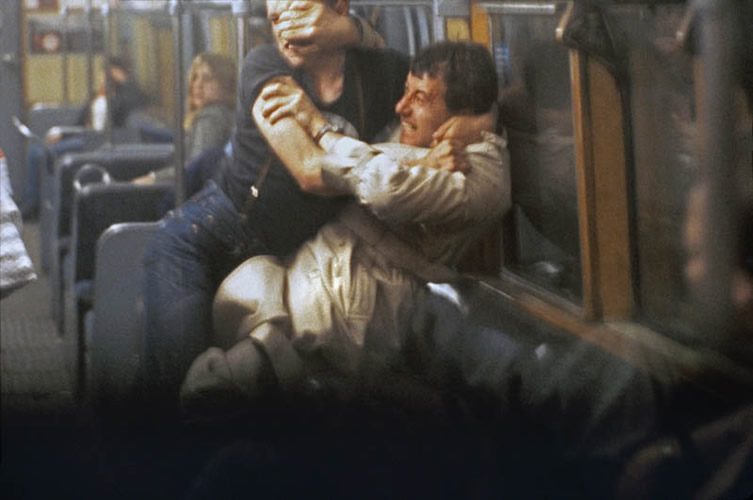 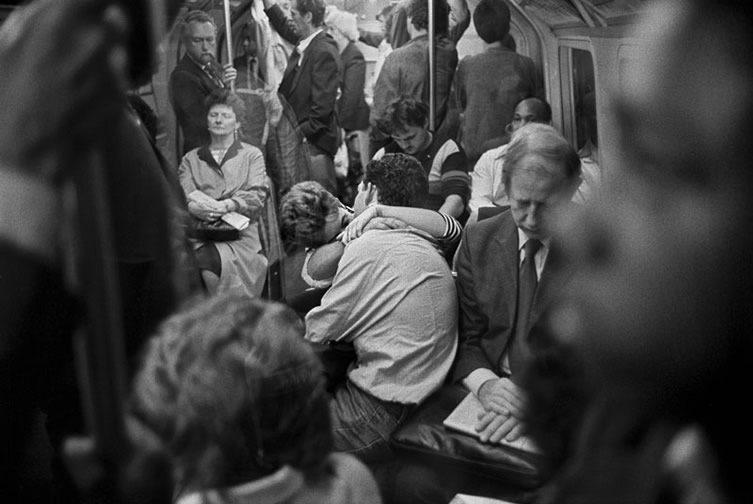 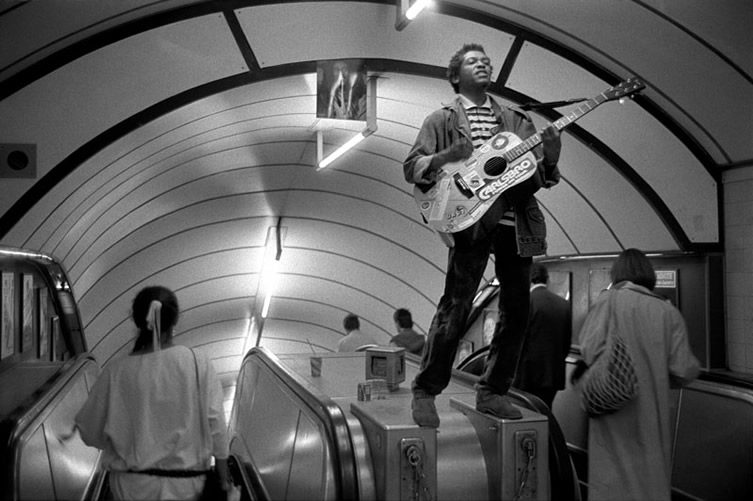 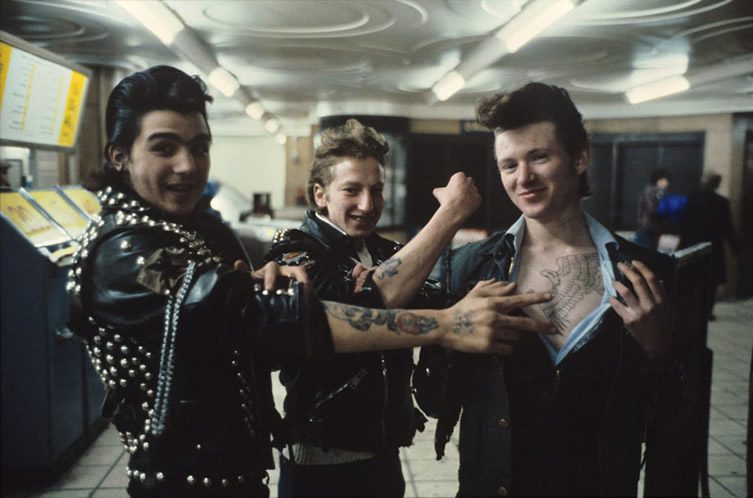 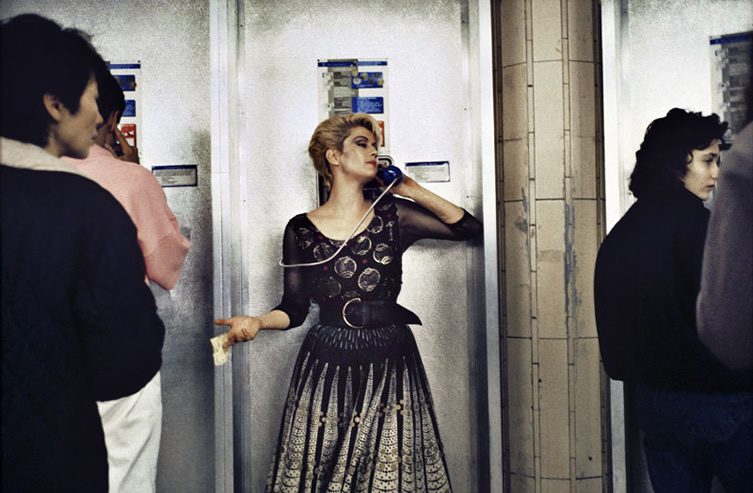 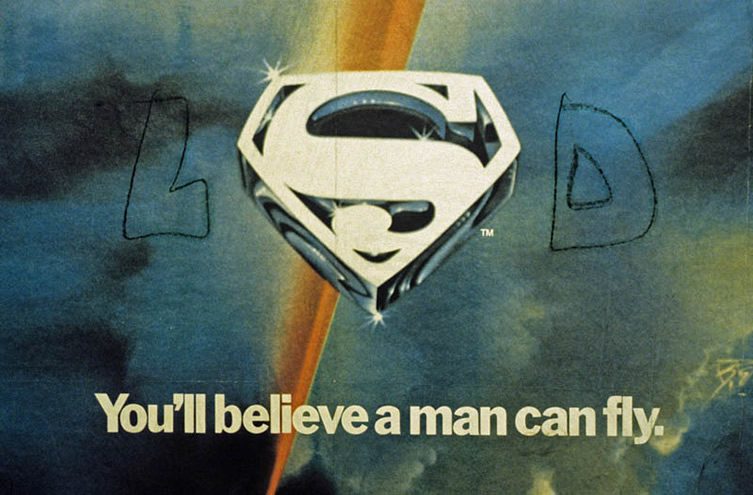 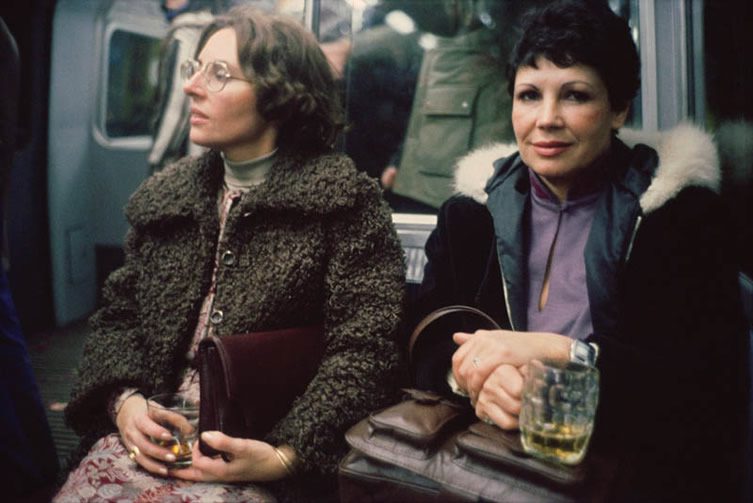 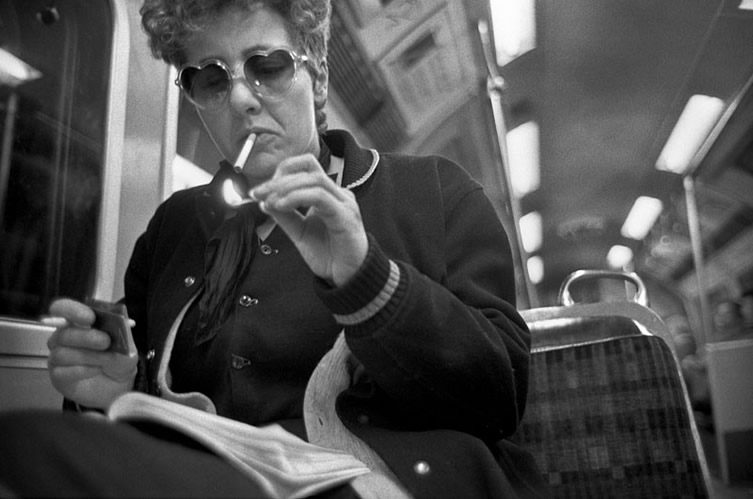 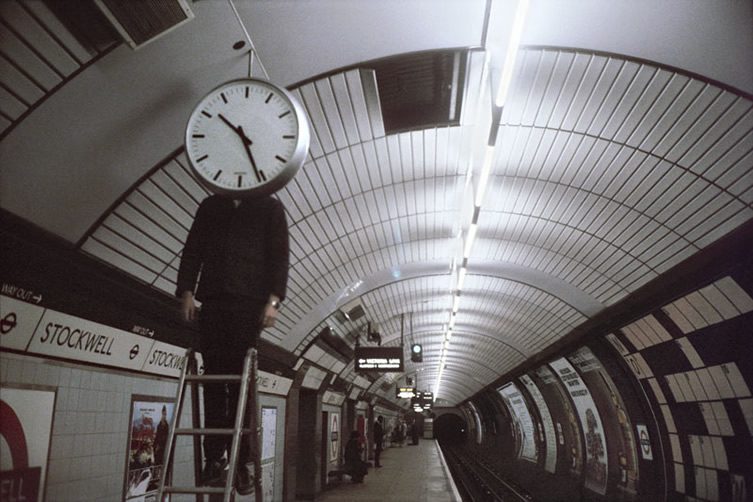 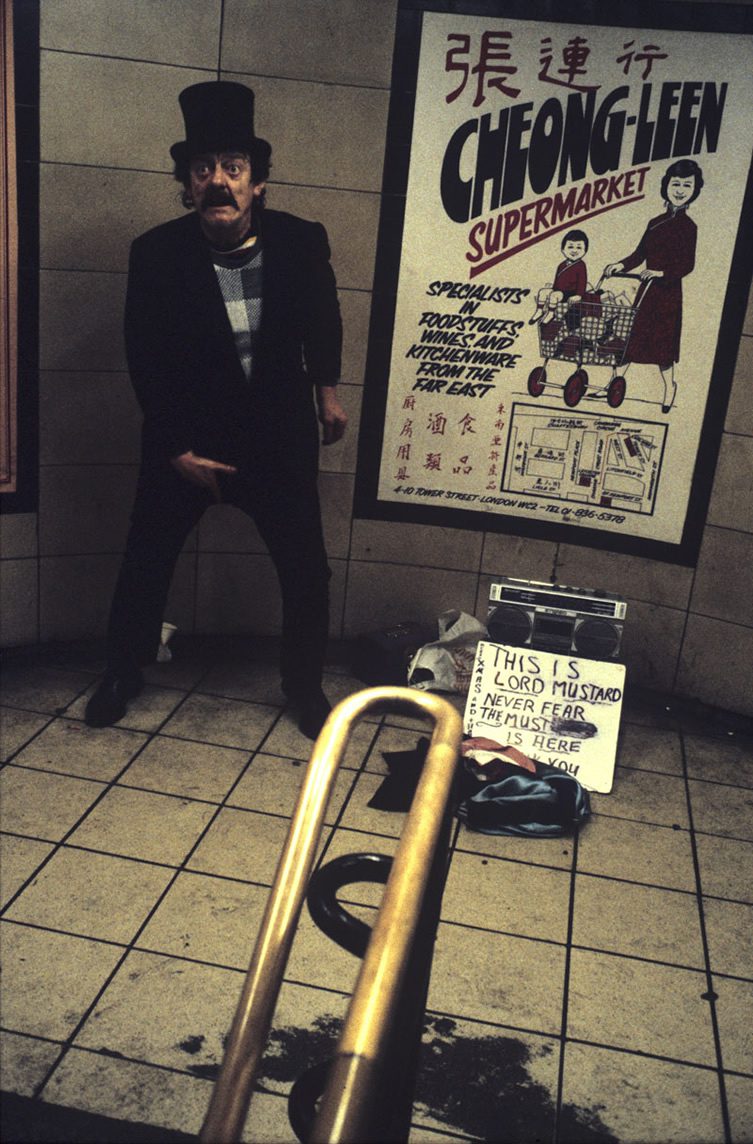