Do you know that doubloons hold a high status in today’s era and are auctioned for millions of dollars? If you have interest in coins or currencies then you may have heard about the gold doubloons. You might spot a doubloon in museums or private collections and wonder what they are.

These preserved doubloons were once the most precious currencies in Spain and its colonies in the mid-1800s. A doubloon was a Spanish currency of 22 karats of gold.

So yes, gold doubloons are real. They were round in shape, but since they were hand-made, the shape would turn out to be irregular. 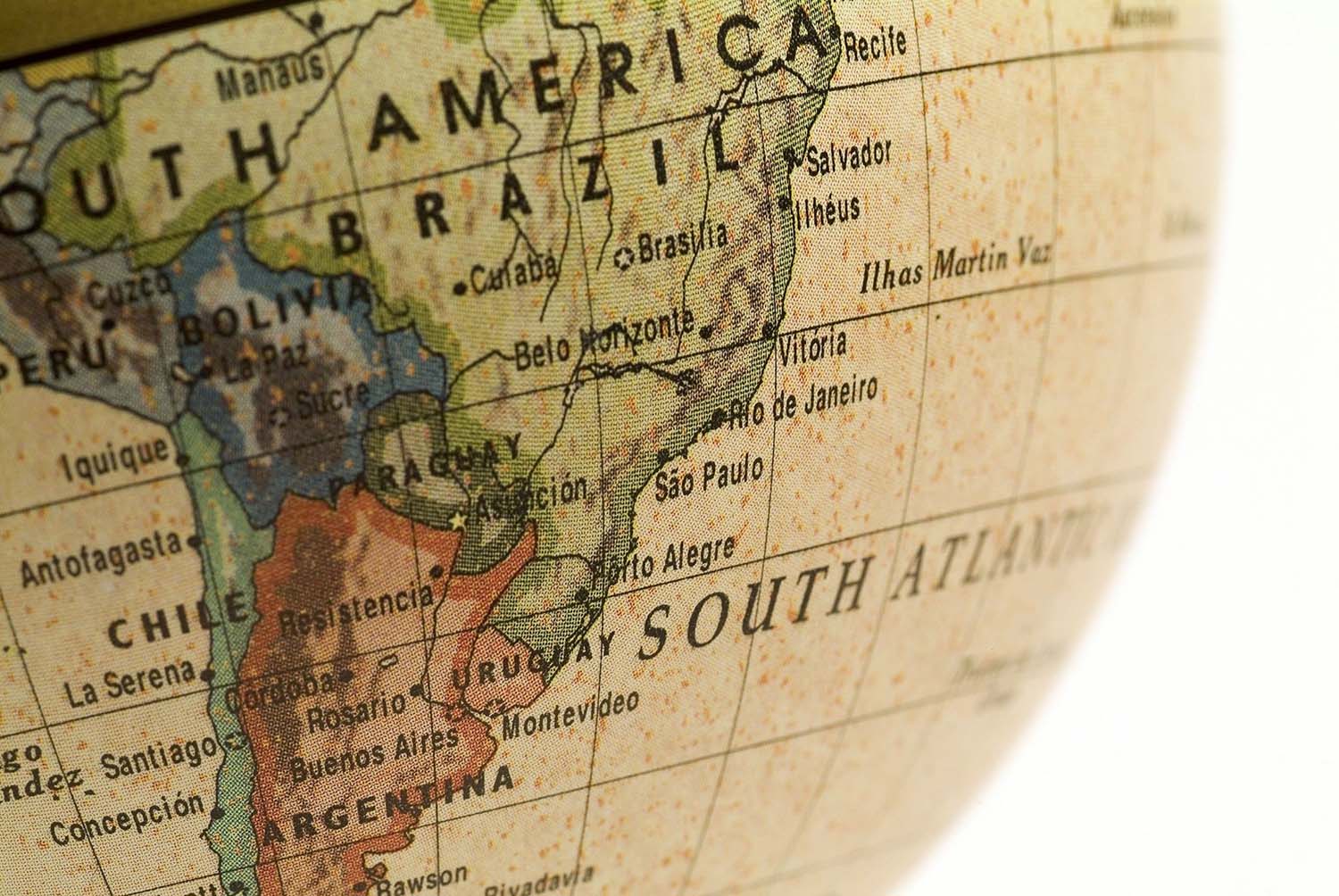 Gold Doubloons As a Currency

States would validly use doubloons in Spanish colonies such as South America. Their history also makes them valuable because they used to be of gold.

Their popularity was not restricted to Spain and its territories but echoed in France, Switzerland, and Germany.

Origin Of The Word Doubloon

The literal meaning of the word “doubloon” originates from the Spanish language, dobla, and it means “to double.”

It is directed towards the doubloon being twice in value as compared to the typical Spanish coin currency, “pistole.” The Spanish civilisation was progressive; they would also trade in reales, unit currency of Spain.

Historically, doubloons could be found with pirates. They were famous there because they could melt into gold bars and then sold at a good price in the market.

Movies and animated cartoons are a perfect depiction of doubloons. Do you remember seeing pirate ships containing a treasure box filled with gold coins? Those are doubloons!

Weight Of The Doubloons

Like other currencies, their price would also change according to their weight and the market circumstances.

As far as weight is concerned, the metric system was different from what we see today. Their weight system was in reales and escudos.

Reales would be traded for Silver currency, whereas escudos were exchanged for gold coins. Escudos were issued until 1833.

Although their usage was concentrated in Spain during the 19th century, they have worth even today, provided they are made of gold.. However, the kind of doubloons previously prevalent in Spain and Portugal are unique nowadays. 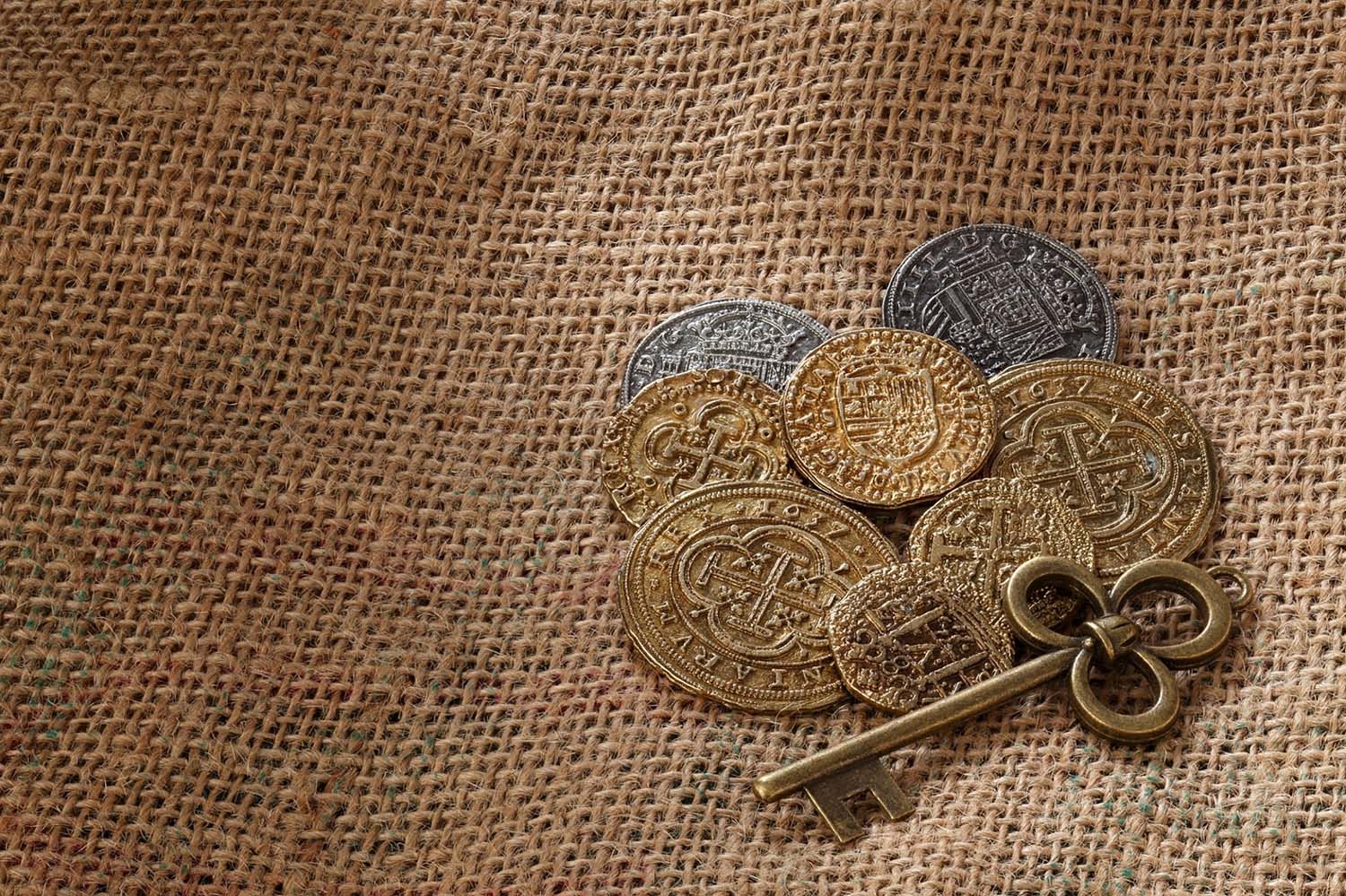 How Are Doubloons Made?

Since metals are malleable, they can be hammered into sheets and rolled until they attain an even thickness. Coins of round forms are carved out.

They are weighed using their metric system; if the weight is not up to standard, they will reduce the weight by clipping off from the sides until the desired weight is achieved. Such clippings would often lead to irregular shape forms.

The use of doubloons as legal currency was banned in the US by 1860. Nevertheless, rulers still used them in former colonies of Spain.

Latin American countries such as Mexico followed the Spanish currency and its system. Later, they made some changes but designed in a similar style as the Spanish coins for the convenience of their people.

How Much Money They Make Today?

It is reportedly said that only seven gold doubloons remained in the world today. According to the Daily Mail, an eagle-shaped coin from 1787, which had enough value to make just 16 dollars centuries ago, would make a whopping $5 million or more today.

There were guesses that it might even go beyond that and cross $7.6 million, breaking the record of the world’s second most expensive gold coin; a gold coin worth $20 in 1933 auctioned for $7.6 million in 2002. The gold coin was known as the Double Eagle. 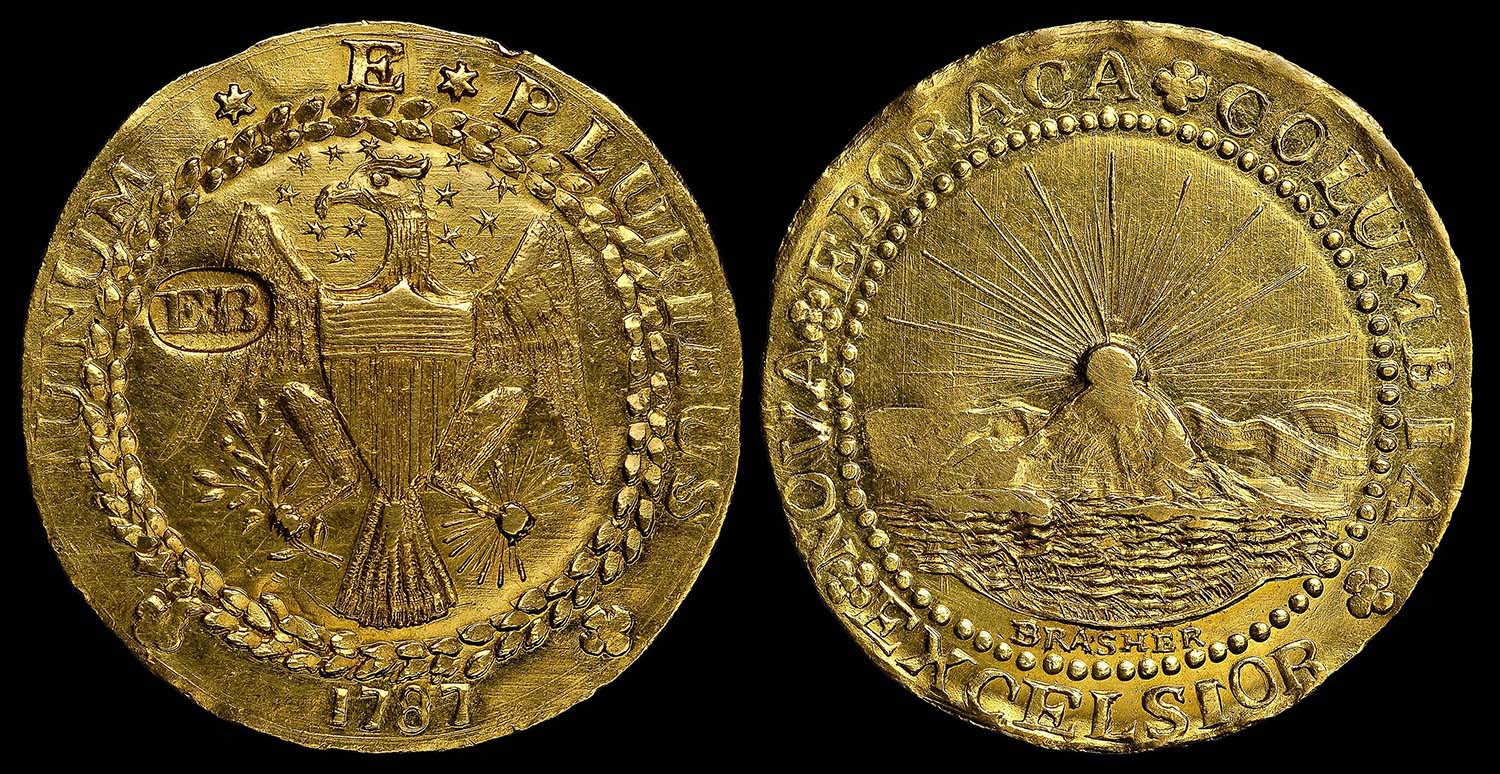 The record of the Double Eagle gold coin was dethroned by the Brasher doubloon, which was auctioned for $9.36 million in January 2021.

But what was so special about the Brasher doubloon that other gold coins couldn’t have?

Let’s find out the factors below:

The record-setting Brasher doubloon is backed by history.. The name of the gold coin, Brasher, was a silversmith.

It all traces back to 1789-90; Ephraim Brasher was the neighbour next door to George Washington and claimed to be his friend.

Not only that, but Brasher also participated in the US war of independence and secured a significant seat in the government after the war.

However, Brasher is best known for experimenting with the Spanish doubloons when the cash shortage crisis broke out in the newly emerged USA.

Brasher invented New York-style doubloons and turned one side of the coin with a seal which was a big success. Ephraim Brasher earned his name this way, which is one reason this doubloon sold expensively.

For the purchase of US coins, there are many potential buyers. Just as the coins are rare, the demand is always high, and they are auctioned at higher prices as compared to coins from other states.

Since, for other forms, just like the coins are rare, their buyers are occasional, and they are sold at cheap rates..

Public opinions are essential; therefore, PR campaigns must amplify their views to build their narrative of a particular gold coin.

Fortunately, in the case of Brasher doubloon, they have successfully launched a campaign through movies and stuff that have led the people to know the only gold coin; Brasher Doubloon.

$9.6 million is an enormous amount. It’s challenging to pay for it through pockets. So people invest; therefore, for the Brasher doubloon, more people were willing to invest than collectors with the same intent.

COVID-19 also played a significant role in setting the aim high. People rushed to buy it out of fear of inflation as soon as the owners showcased it for auction.

Doubloons were currencies used two centuries ago in Spain and nearby countries. The currency gained popularity because they were coins made up of gold.

Pirates would steal and keep them, but sometimes they would melt and sell them. Times changed, and doubloons that were prevalent in society as currencies are now held in the museum and private collections and auctioned for millions of dollars. 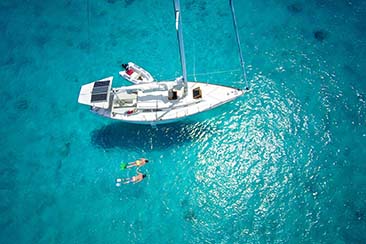 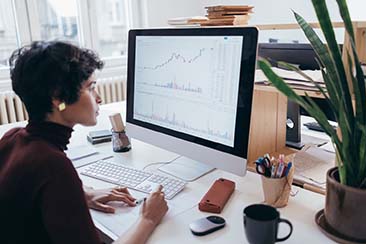 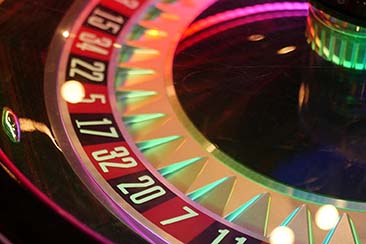 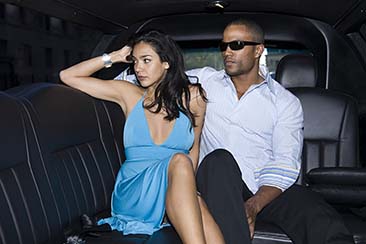