There is somewhat of a crisis currently unfolding in the UK. Food shortages, an energy crisis, a lack of CO2 gas and record level inflation. It’s a many-headed beast that goes back to January 2020, culminating into the worst UK food shortages since the 1970s.

Many news reports and articles trying to explain this complicated problem have only managed to make the situation even more convoluted than it already is. Therefore, in this article, we will talk about the causes. Round up the latest developments. And finally, look at the possible future of the UK. 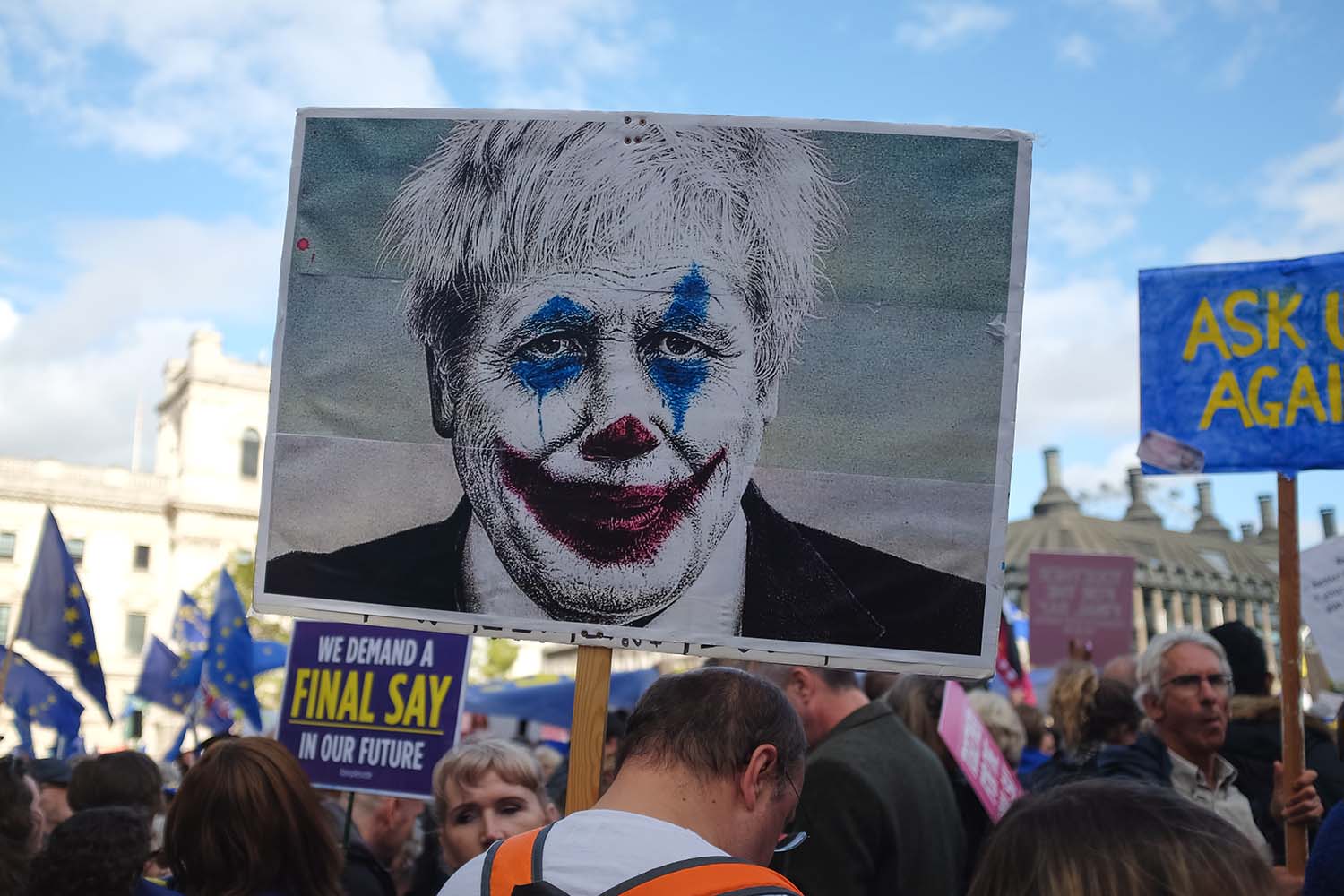 56% of people living in the UK have noticed a considerable shortage of food in their local supermarket. Many more contractors have noticed a 40% increase in the price of certain materials and tools. And a lot of experts are claiming this issue is something British people will be living with for a long time.

But what was the source of this mess? 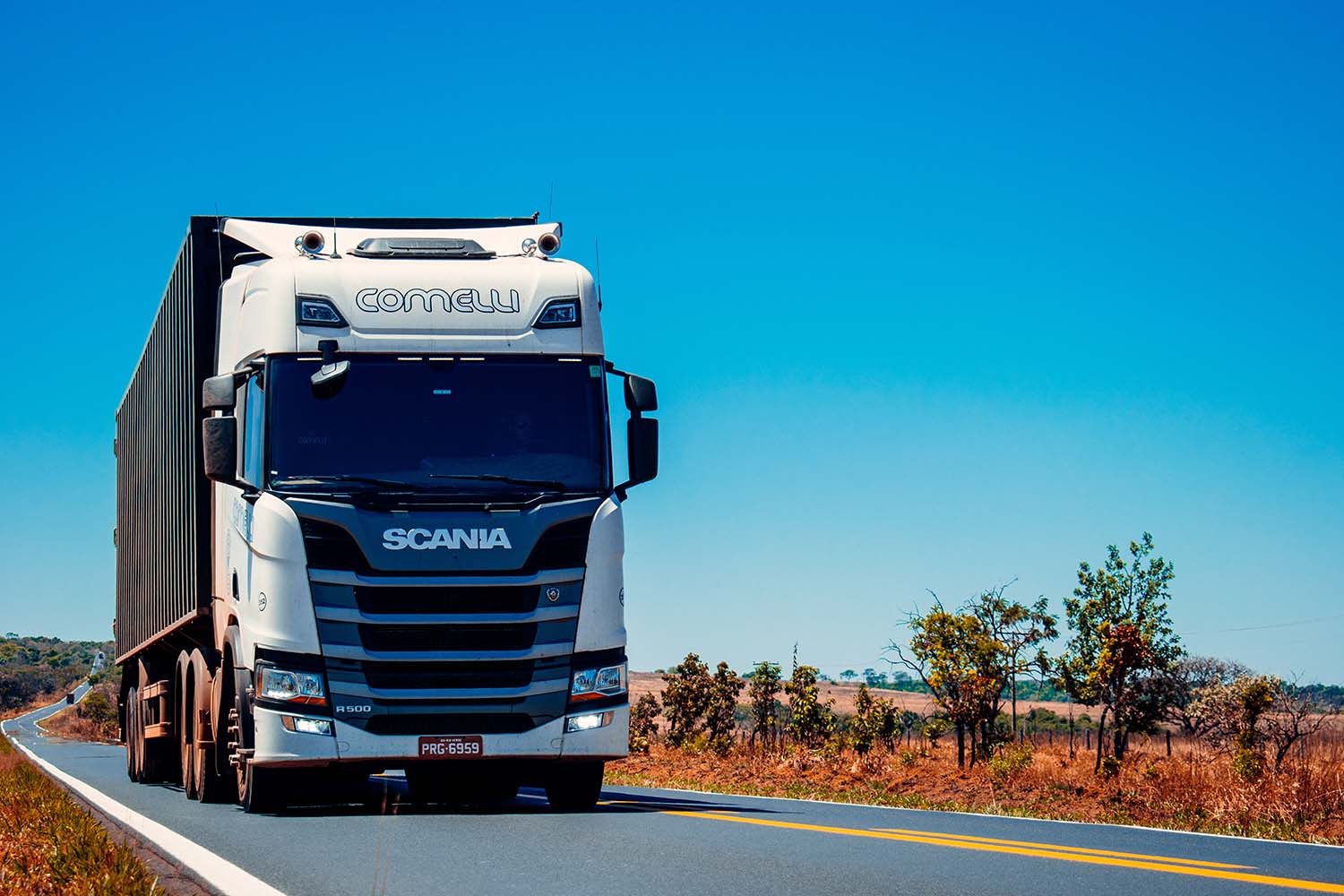 Ahh, our old friend Brexit. The Brexit movement started with the argument that British nationals needed more jobs and better working conditions. One problem for truck drivers now, is that there are too many jobs, and not enough national citizens willing to fill them.

In June of 2020 more than 14,000 drivers left for the EU. Only 600 of them had come back by July of 2021. This was a direct cause of Brexit no longer allowing the same working structure for non-UK nationals inside the country. And that’s just one industry’s problems with this self-inflicted catastrophe.

This left the truck driving companies desperate for new workers who kept leaving due to poor working conditions. Resulting in a lack of transport and a dramatic rise in product pricing. The situation was worsened by the logistical problems caused by the Covid-19 pandemic. Many drivers had their tests backlogged and weren’t able to come back to work even though we were in critical need of them.

UK food shortages and issues in the supply chain are indeed being observed in the whole world to some degree during the pandemic, and food insecurity is a major issue even in more financially secured countries. However, the British government is having to deal with both the lack of food and lack of transport for the food that is available. And that’s just the beginning. Slap that on the side of a bus, won’t you? 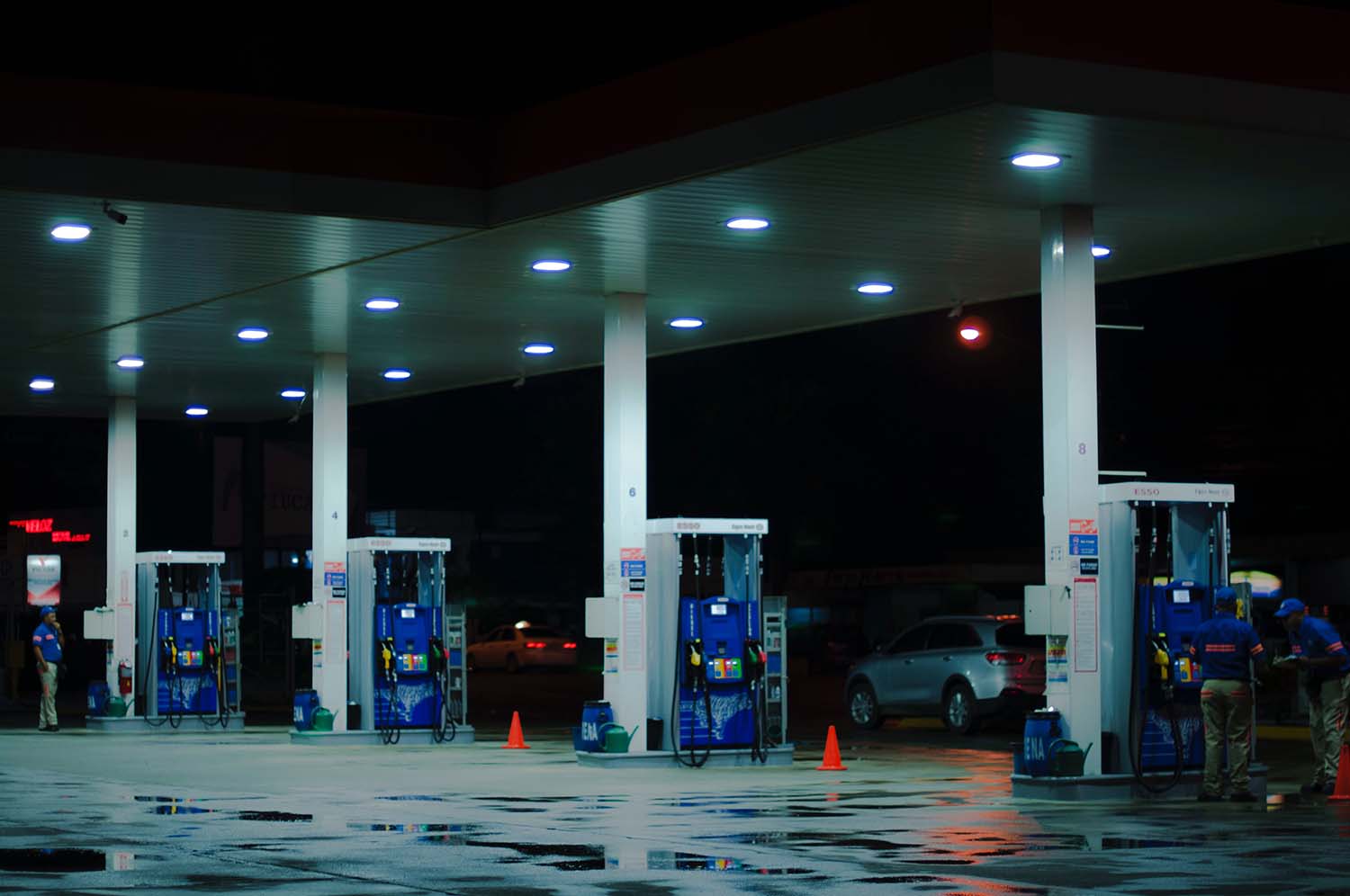 The price of natural gas has increased by 250% since the start of 2021, and that issue has its own rabbit hole. Most people point to Hurricane Ida as the main perpetrator. US refineries that had to shut down were responsible for a significant portion of the global natural gas supply.

Beyond that, the list of contributing issues includes the cold winter earlier this year, the high demand for natural gas in Asia, and short supplies in Russia. As a result, the British people should expect to see more problems relating to the energy crisis in the upcoming year. One-third of the energy consumed in the country is sourced from natural gas.

On the bright side, however, consumers will be protected by the energy price cap. This saves people from bearing the costs when energy prices spike suddenly. Business Secretary, Kwasi Kwarteng defends, the position that the British people should not be worried about this matter since the UK has a very diversified energy market and are prepared to resolve this crisis. 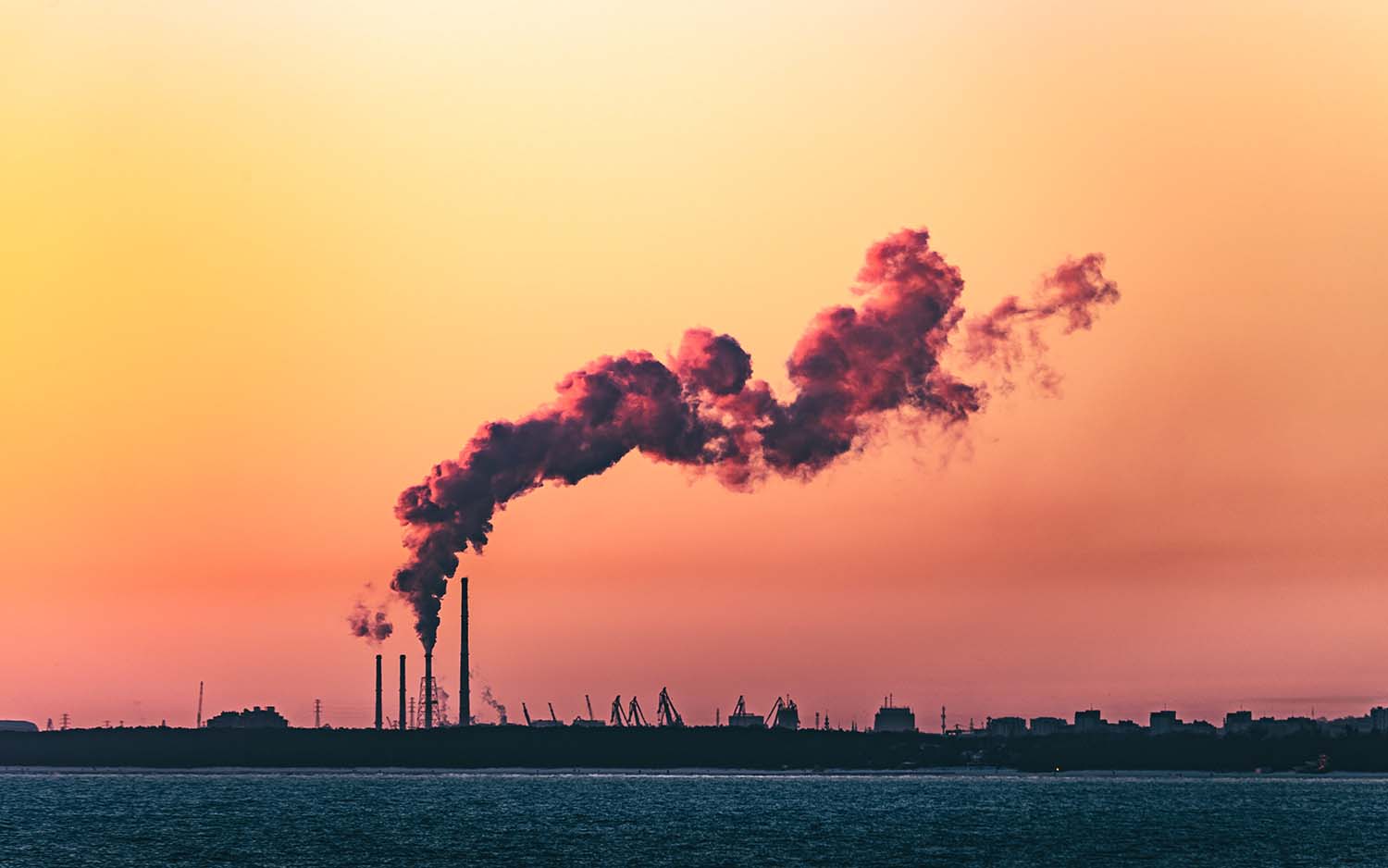 Perhaps one of the most confusing topics to come out of this is the shortage of CO2 gas in the UK. Yes, you read it right, the shortage of CO2. It’s a very difficult concept to understand. Not least considering we’ve all heard of this gas to be associated with climate change and destruction of the atmosphere. How does it relate to UK food shortages?

CO2 gas is very useful for us in certain cases, especially in the meat industry. This gas is used to humanely slaughter livestock and to package fresh meat, as well as other fresh products, to avoid bacteria. Since you can’t actually capture CO2 that is emitted by normal industries (the gas wouldn’t be pure enough to be used for food), the UK had been relying on CF Industries to produce up to 60% of its food-grade CO2 gas.

That was until the company decided to shut down two of its locations, on very short notice. Why? Due to the increase in gas prices. Makes you wonder who thought it was a good idea to give this much power to one company.

It does seem like the government is making efforts to restore food-grade CO2 production up to a normal level. But there is some concern as to how sustainable that deal will be, since the UK invested millions to subsidise the American-owned CF Industries so they can reopen one of their locations, and hopefully mitigate the carbon dioxide problem more quickly. Otherwise, CO2 crisis could escalate towards the end of the year. 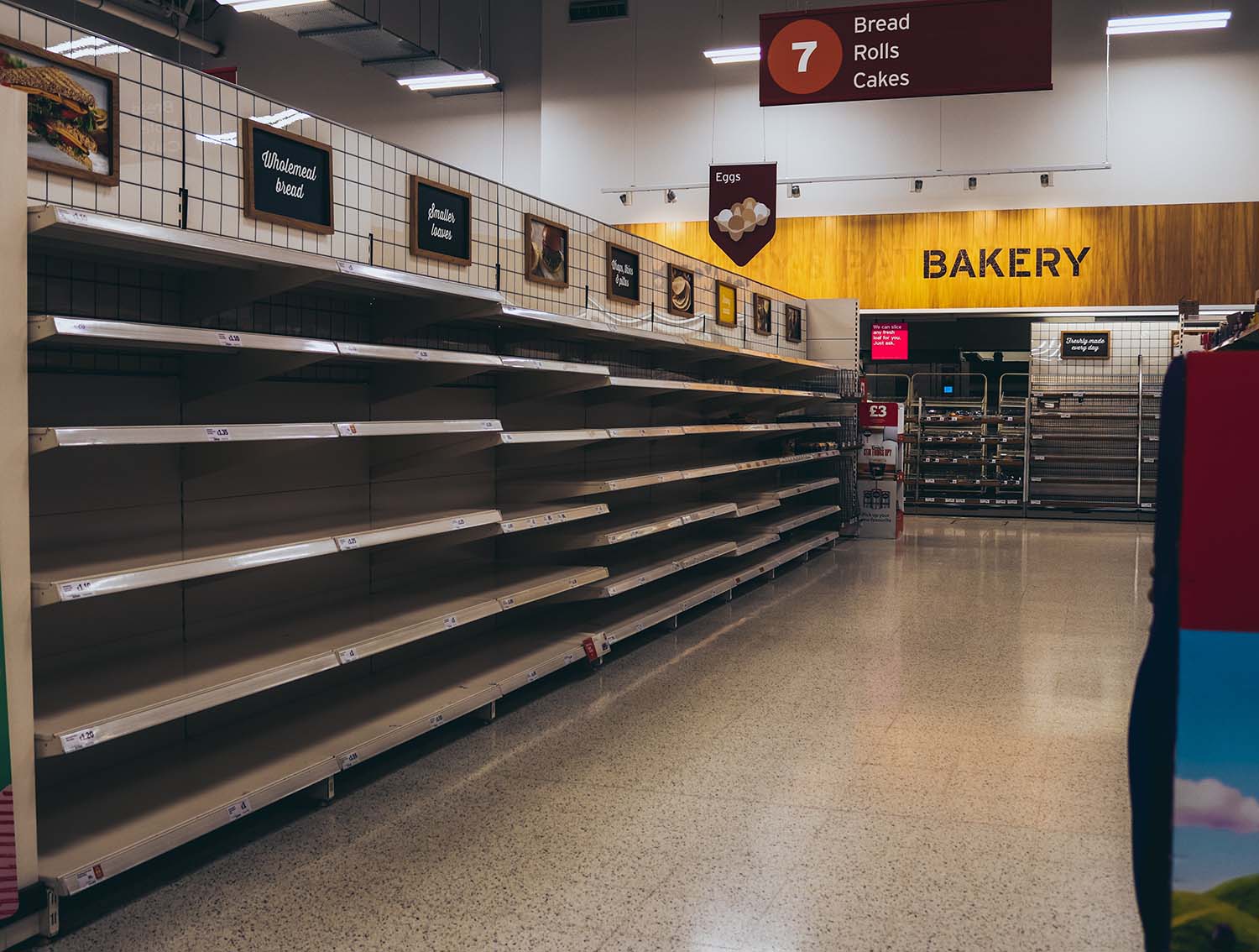 Some experts have gone public to talk about this issue very openly, including the head of the FDF, Ian Wright, who warned that the food shortage problem might be permanent. He emphasised that the UK wouldn’t be out of food per se, but that British nationals should get more used to not having the variety of products they once had.

He claimed, “the UK shopper and consumer could have previously expected just about any product they want to be on the shelf or in the restaurant all the time. That’s over and I don’t think it’s coming back”.

According to him, that is a consequence of businesses prioritising which products to transport to the UK. Because there isn’t enough resource to “move that stuff around and supply everything else”. Mr. Wright also warned that supply issues were only going to get worse soon. UK food shortages could soon be the least of their worries. Cheery fellow.

However, a spokesman for the government has disagreed with that opinion. They stated that the UK’s food supply was “very robust” and capable of surviving challenging times. And if there’s one thing this government doesn’t do, it’s lie. Is it?

According to the spokesperson, the government is doing everything possible to support the truck companies to get through this crisis, including expanding the Seasonal Workers Pilot, a program that will allow 30,000 migrants to work as drivers in the UK for six months. Things can only get better? Might be time to stock up on some emergency food supplies. 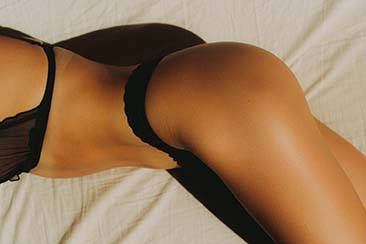 What is a Full Body Wax? All you need to know about this hair removal technique, the benefits of waxing, top tips and more...

What is a full body wax, and how can this hair removal technique benefit you? Let's have a look in more detail. If we talk about at-home beauty treatments for silky and smooth skin to get ready for the height of summer, then a full body wax is the... 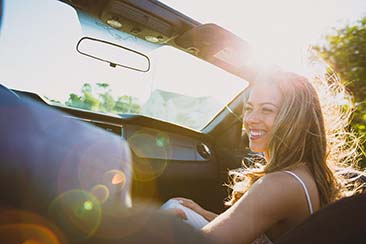 Best Convertibles 2021: They're the pinnacle of sports car cool, discover the best and most popular convertibles of 2021...

Best Convertibles 2021: A Run Down of the Most Popular Convertibles of the Year. There are very few vehicles that epitomise cool quite like a convertible. Not only are they attractive, but they’re also very practical. Especially if you live in... 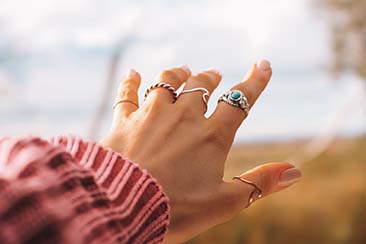 Renowned for its spiritual properties, there is also scientific fact that proves the incredible health benefits of silver jewellery...

Silver has been used since the dawn of civilisation for its unique properties. According to ancient lore, it wards off unseen evils and enhances spirituality. But its most important benefit, also scientifically proven, is its healing properties. The... 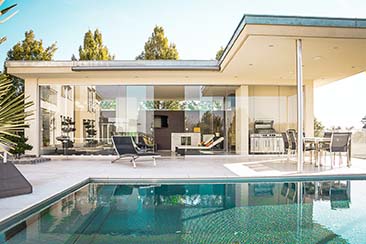 Building a House Checklist: all the most important things you need to know before constructing the house of your dreams...

Congratulations, you've decided to build your new house. While it can be a really challenging process, dealing with the problems that you might run into along the way is totally possible. That is especially the case if you plan everything out and...