If there is one game that symbolises casino gambling, it is roulette. The French mathematician, inventor, and physicist Blaise Pascal is credited with inventing a primitive form of the roulette wheel. In 1655, he created a wheel as a perpetual motion machine. But it was not until decades later, in 1720, that the wheel was reinvented to become a gaming device. It was based on Pascal’s mechanism and the French game of Biribi. 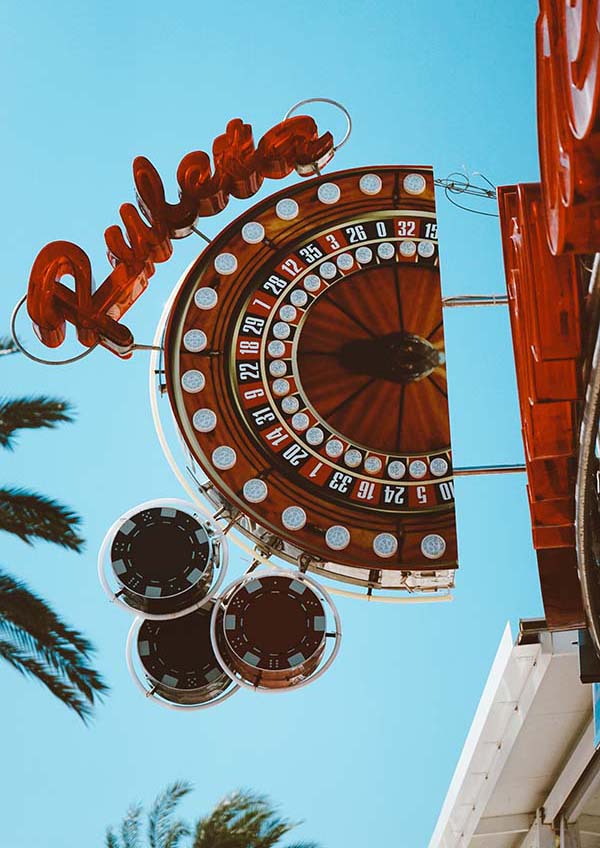 The roulette wheel has existed in its basic modern form since at least 1796, as it was described in the Jaques Lablee novel La Roulette published in that year. The game of roulette has featured in countless books and movies over the years, and it has also been an inspiration for artists.

The Most Famous Painting of Roulette: The most famous artistic depiction of roulette is unquestionably by the Norwegian painter Edvard Munch, who is most well-known for his masterpiece The Scream. Munch’s At the Roulette Table in Monte Carlo is an 1892 expressionist oil painting that captures all the thrills and glamour of playing roulette in the 19th century. The painting shows a group of men in formal attire crowded around a green-topped table placing bets on a roulette game.

The image sums up the upper echelons of society that played at Monte Carlo casinos at the end of the 1800s. Of course, today, you do not have to travel to Monaco to play popular casino games. Instead, you can simply go online and visit a live casino like Casumo, where you can play roulette and other games with real dealers in real-time; something Edvard Munch could never have imagined.

Another Masterful Roulette Painting: Another notable painting of roulette is by modern-artist LeRoy Neiman, who created brilliantly-coloured expressionist paintings and screen prints. His Green Table work of 1974 displays all the energy and vibrancy that comes from playing roulette at a bustling casino. It is perhaps the best painting of roulette produced in the 20th century. 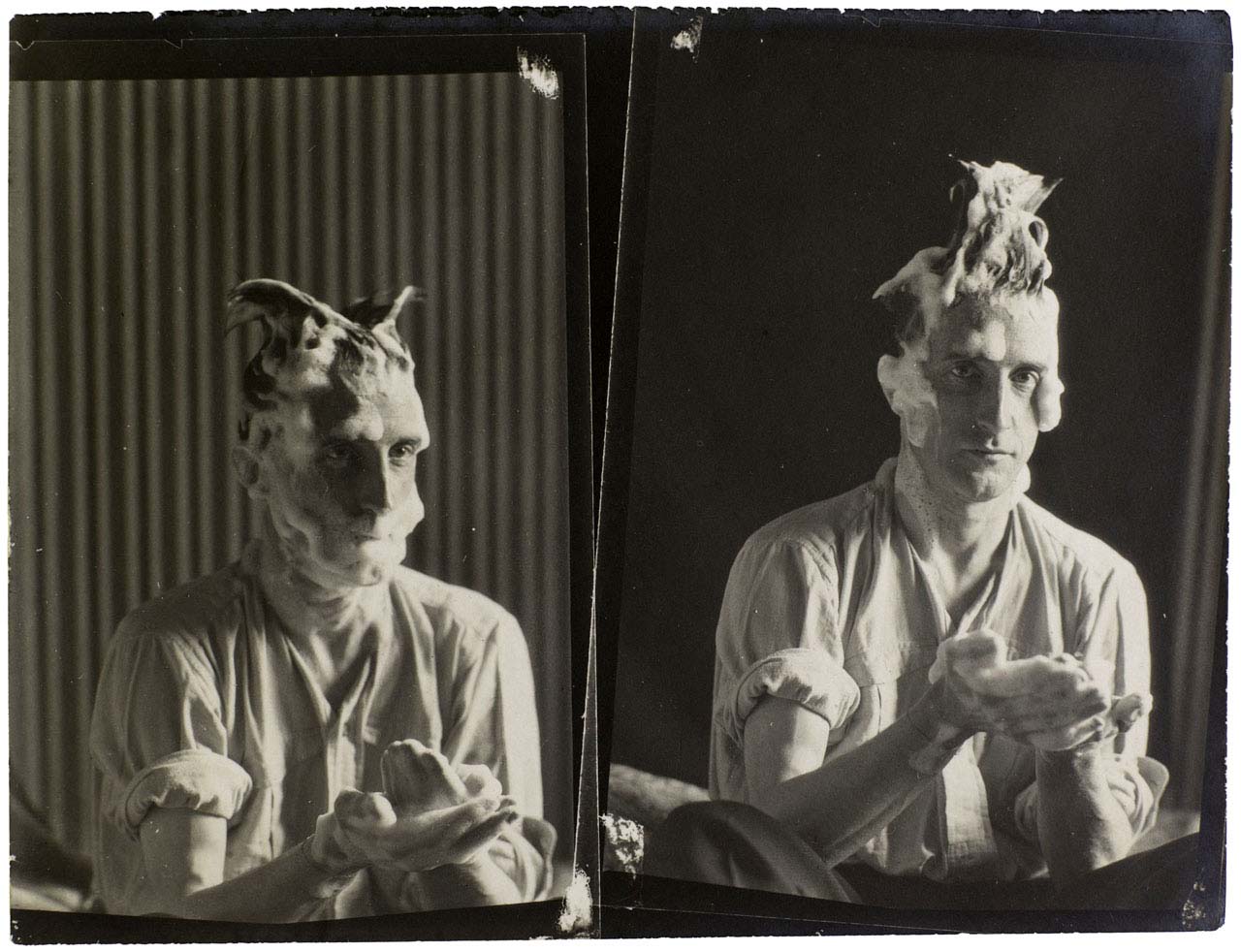 Duchamp’s Conceptual Roulette Bonds: Conceptualist Marcel Duchamp will always be most famous for displaying a urinal at New York’s Grand Central Palace in 1917. But the French artist had many other ground-breaking works up his sleeve, that paved the way for many of today’s conceptual and experimental artists. In 1924, Duchamp created a work called Obligations pour la roulette de Monte Carlo. 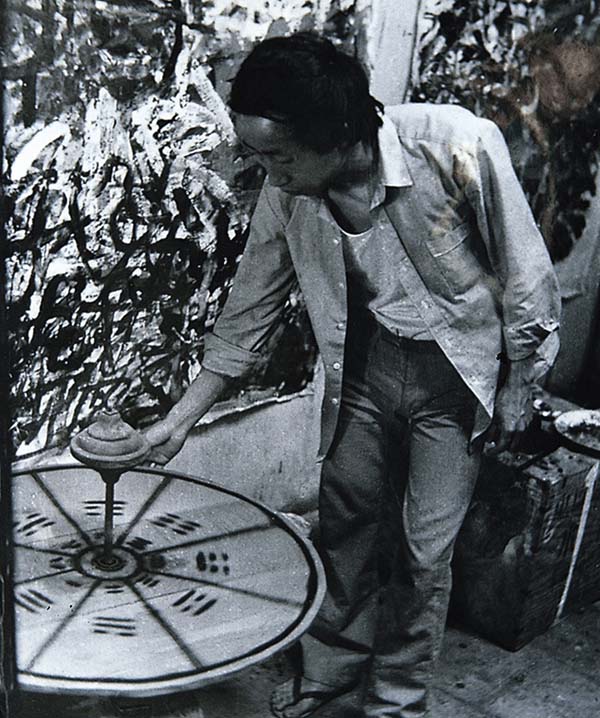 Huang Yong Ping in 1985, working on his Roulette Wheel series.

Duchamp developed a roulette system; based on the laws of chance. He then created bonds to attract potential investors to his theoretical scheme. Each bond depicts a photo by Man Ray of Duchamp’s head covered in shaving foam in the middle of a roulette wheel. It may have taken nearly a century for Duchamp’s roulette device to produce a profit, but in 2011, the artwork sold for a whopping $1,082,500.

Roulette Artworks by Conceptual Chinese Artists: The controversial Chinese French avant-garde artist Huang Yong Ping created three series of works from 1986 to 1988 that were inspired by the game of roulette. The purpose of his roulette series was to go against his natural impulses, where his artwork was created via chance. The roulette wheel did all the work for the artist as the movement of the wheel determined the content and colour of his paintings.

Another Chinese conceptual artist, Xu Zhen, created an incredible roulette-inspired artwork in 2019. Titled Nirvana, the installation artwork consisted of six full-sized gaming tables placed upon a casino-like carpet. But it was the tabletops that were of most interest. Instead of the green felt found on most roulette gaming tables, Zhen recreated the tabletop, complete with intricate numbers and patterns, using only coloured grains of sand. The technique he employed was based on the Tibetan Buddhist method of creating sand mandala patterns. 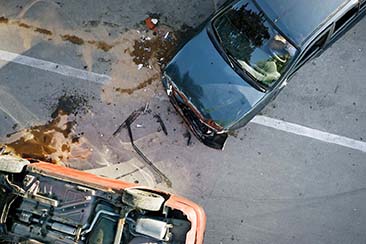 Knowing exactly what to do after a car accident can greatly increase your chances of getting compensation from car insurance companies...

A car accident is a nerve-wracking experience. It brings trauma and emotions that limit your ability to think clearly. This could lead to making mistakes that reduce your chances of getting compensation from car insurance companies. It's important... 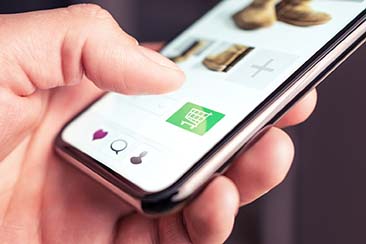 Creating a gift guide for your customers is a simple and effective way to boost the sales of your ecommerce business...

There's never a bad time to expand your business’s revenue by reaching more customers, and one way to achieve this goal is by publishing a compelling gift guide on your website. Creating a gift guide can be one of the best ways to boost sales... 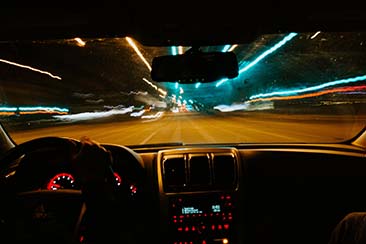 When driving at night you should? Top tips to ensure you arrive safely at your destination, even in the middle of the night...

Driving at night poses serious risks no matter how skilled a driver you are. Your vision is limited and there's a good chance you will run over obstacles, animals, or (even worse) pedestrians. According to the National Safety Council, 50% of... 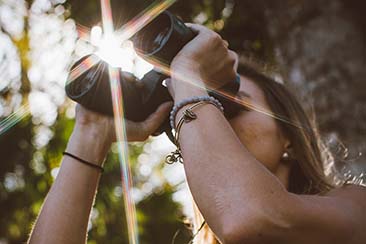 With thousands of species and the chance to spot rare breeds, discover the best birdwatching destinations around the world...

The art of bird watching has been around for centuries and has been indispensable for the recognition of new species in the world. Today, thanks to new travel routes, these twitching tourists can explore unreachable birdwatching destinations and...