Italian street artist RUN has got quite a British sense of humour – you find that out when he says he moved to London for the weather. He’s also extremely well-travelled, and you can see both his humour and his travel experiences in his latest series Dancer Master, on show at Hang-Up. Influenced perhaps by his time in China, one canvas depicts a martial artist practising his snake stance. From the absurd corner of his brain, there comes a figure seemingly talking out of (or into) their arse. There’s more than a little Terry Gilliam about some of the collection, as well as early and mid-20th Century artistic styles, and movement, dance and flight are all strong themes.

RUN isn’t sure whether street art or paper/canvas work came first for him, but recalls that aged 15 he was slapped by a policeman for tagging an underpass in Ancona, so he started early. His mother is an artist (his father apparently a wizard) and he studied art until the age of 18 before heading out in his 20s to see the world. RUN’s first mural was painted in 2003 as a protest in a squat in Florence as the police waited outside for the trespassers to leave. Now a resident of London, RUN’s colourful Dancer Master, which includes 3D installations, can be viewed at the Stoke Newington gallery until 9 August. 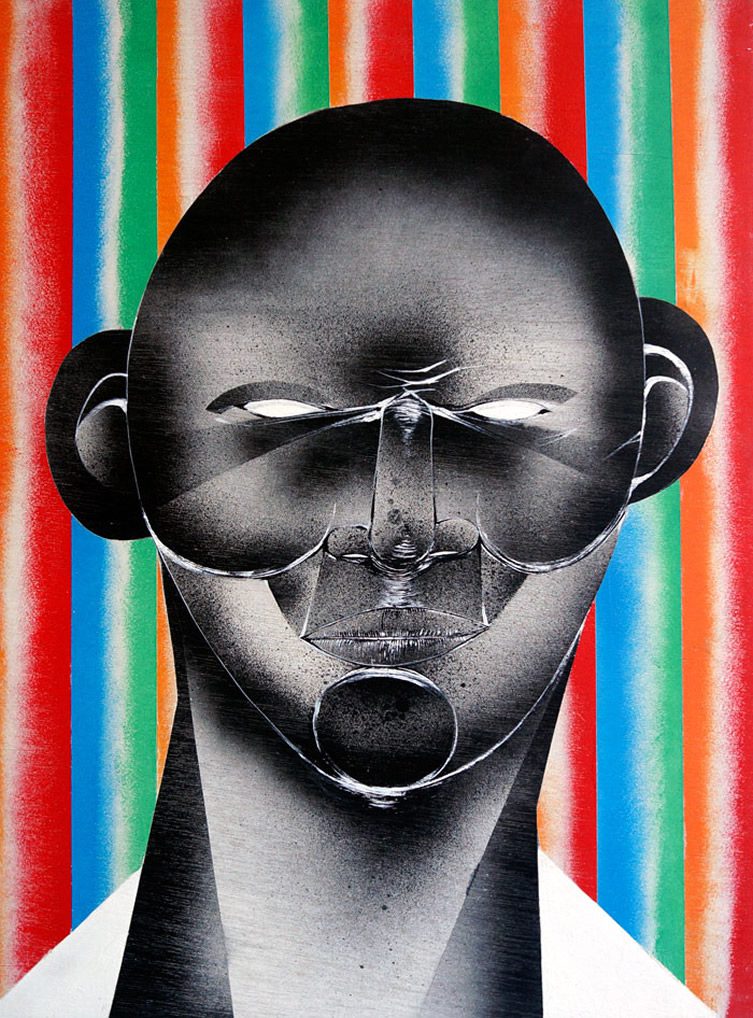 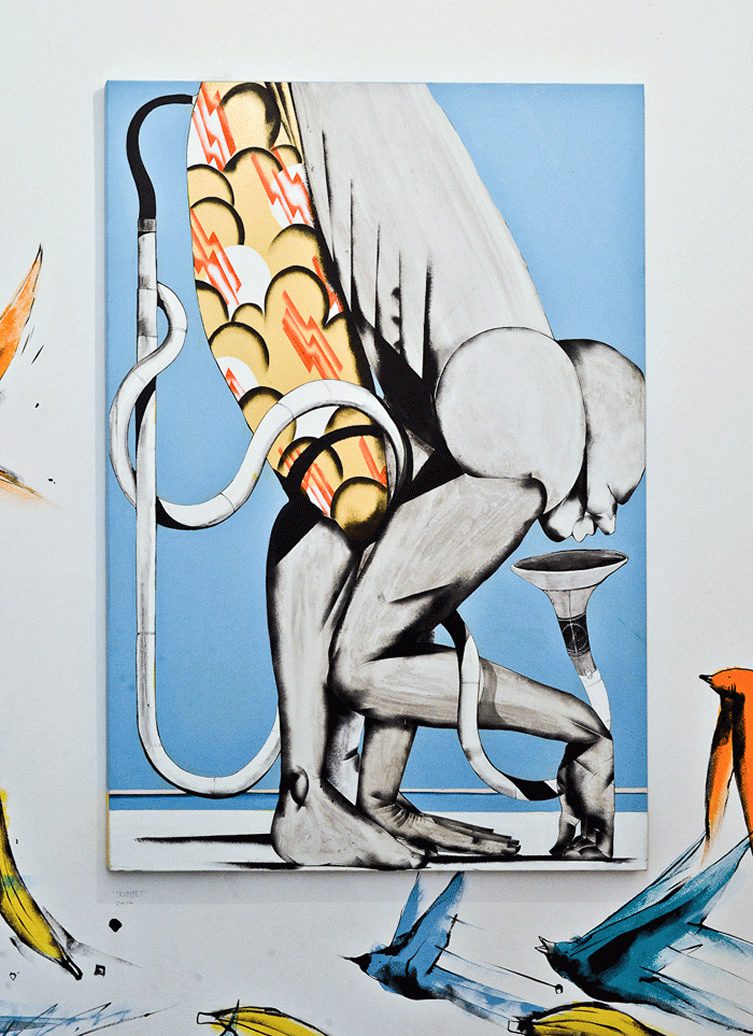 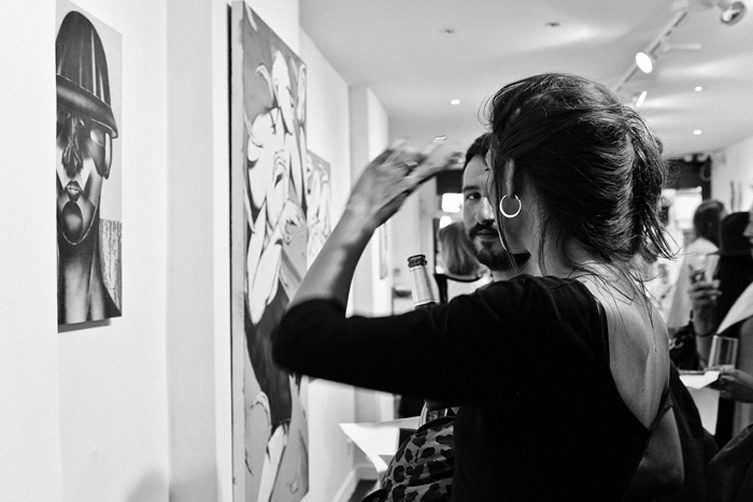 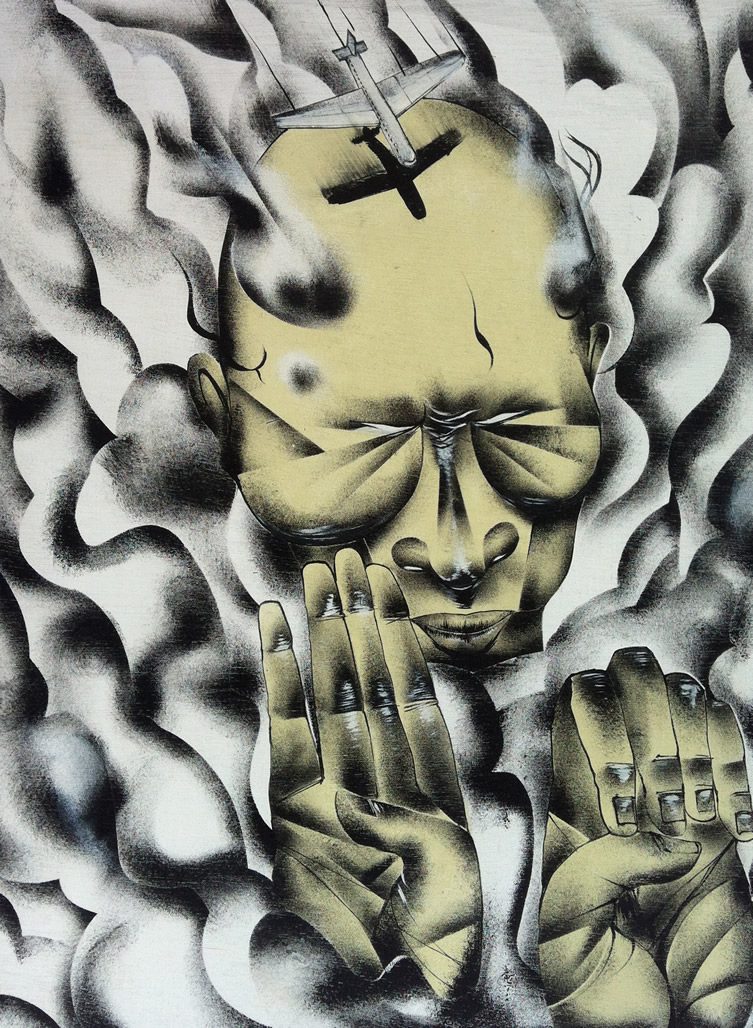 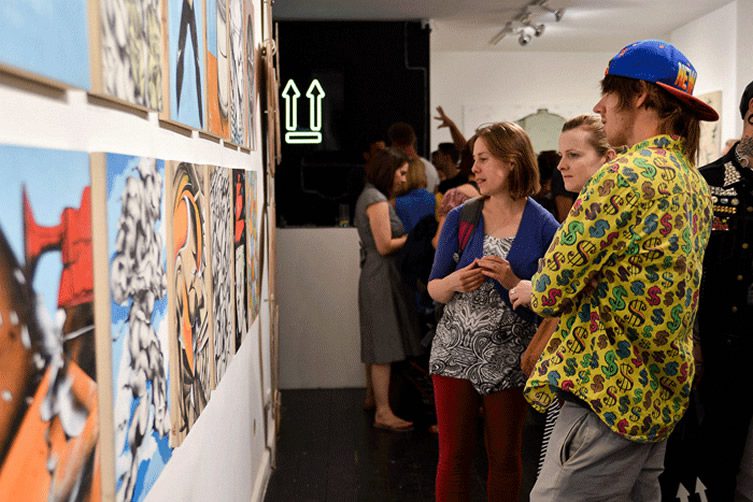 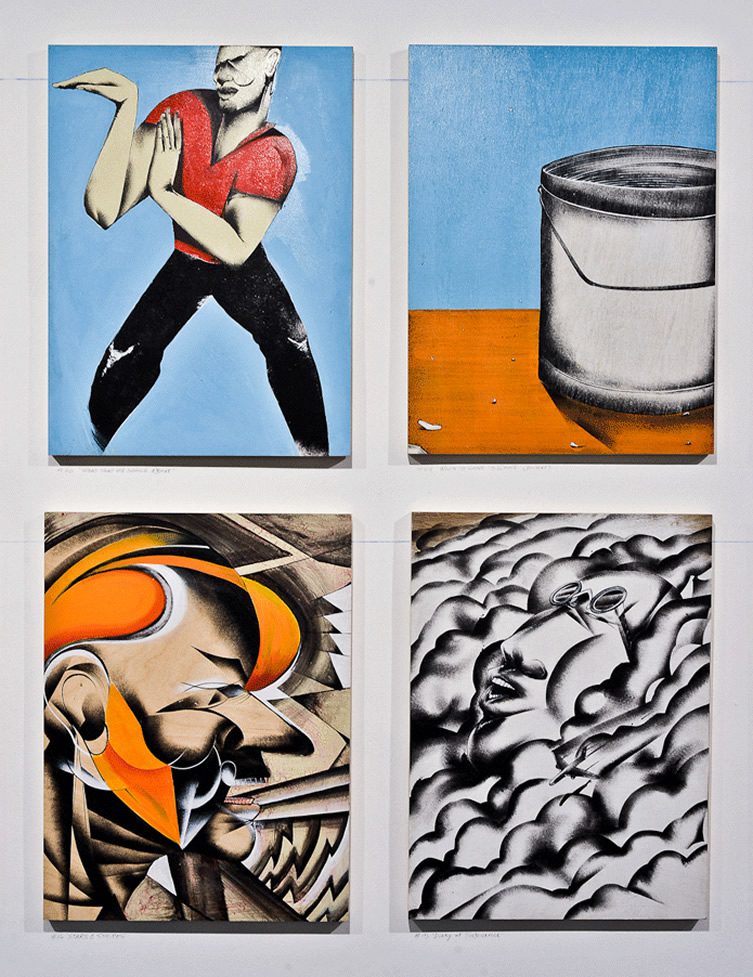 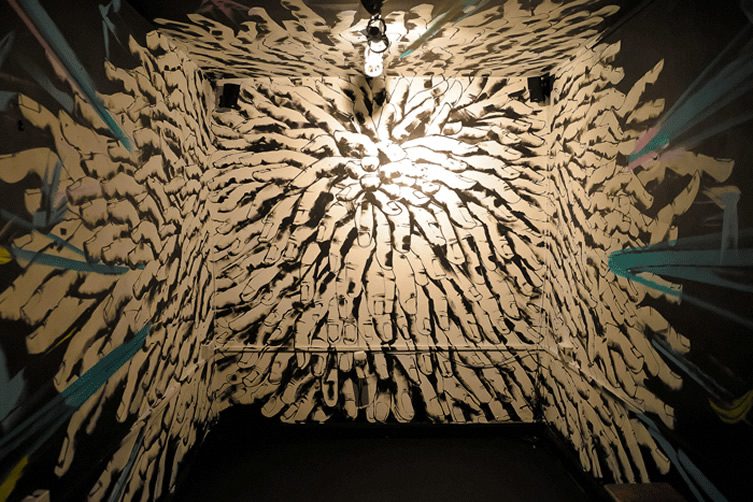 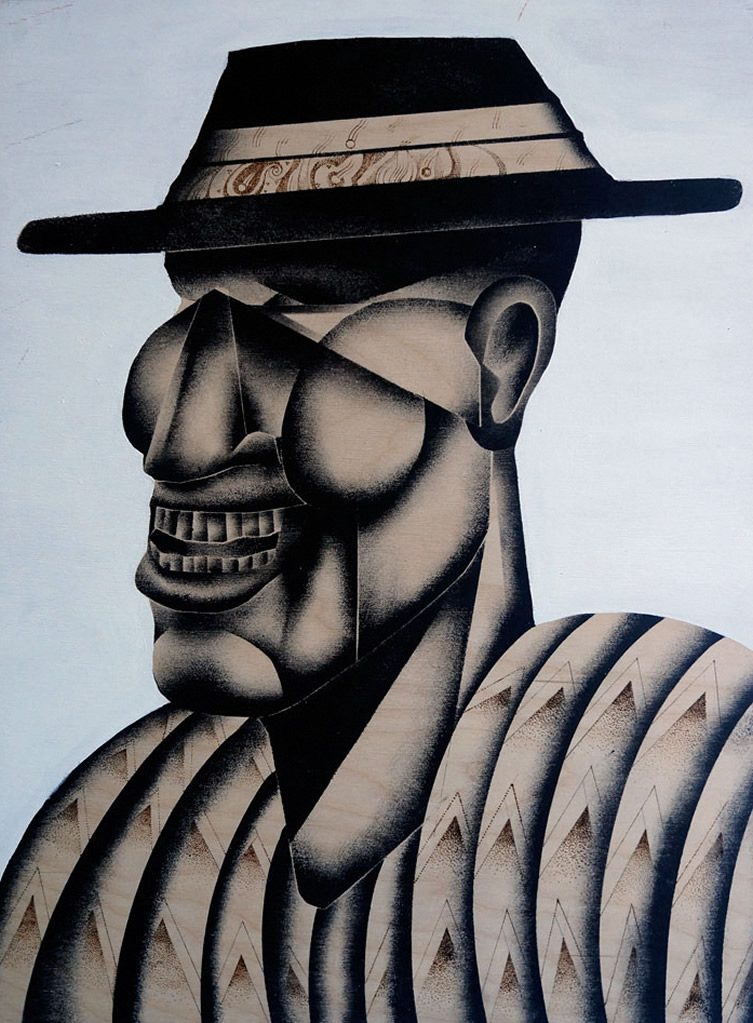 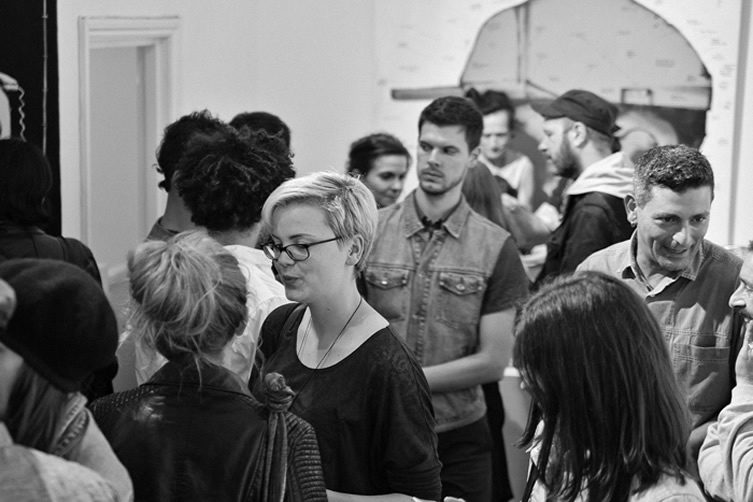