Commissioned by Audi to celebrate the launch of their new Audi City “cyberstore” in London’s Piccadilly I was lucky enough to attend the unveiling of Chris Cunningham‘s latest work. Housed in a rather masculine and futuristic lab, the ‘store’ is like no other in the world. A show-room it definitely isn’t, here you’re more likely to experience full body sensors and the use of large touchscreen platforms to create your bespoke Audi. It’s an intriguing vision, with a focus on connectivity and experience, you can even Tweet once you’ve picked your paint or interior fabrics.

Rather fitting then, that Chris Cunningham should be invited to create live art by the global giant car manufacturer. Known for his robotic work – most famously for Bjork’s All Is Full of Love, with its embracing Bjork-bots – his new live-work, entitled Jaqapparatus, features similar large mechanical structures that awaken amid a dark smokey room (literally inside the Cyber Store). Each exploring and investigating their environment using lasers and sensor lighting, eventually discovering an Audi engine at the centre of the piece. Wonderfully dramatic, the almost Alien-esque spectacle is accompanied by electronic, bassy sounds resonating throughout the space, creating an altogether unique live experience. Imagine yourself on the set of an otherworldly film where all senses and emotions are dictated by your surroundings, where these is no escape and where you’re trapped by your own curiosity.

Part of an eight year on-going project, self-funding the majority of these works has dictated his seemingly slow career of late, but he says doesn’t mind; “Back in the day making films was a difficult thing to do, now anyone can pick up a miniDV camera, it may take years to complete but there are no excuses anymore”. I literally can’t wait to see the what’s next for his live shows, they maybe some way off, and most likely in L.A. but, no matter, all good things come to those who wait… right?

Cunningham’s Jaqapparatus will have a limited run with two public days – 19th and 20th July – open by a way of a ticket lottery, or via Twitter & Facebook, so be quick! This is a definite must see. 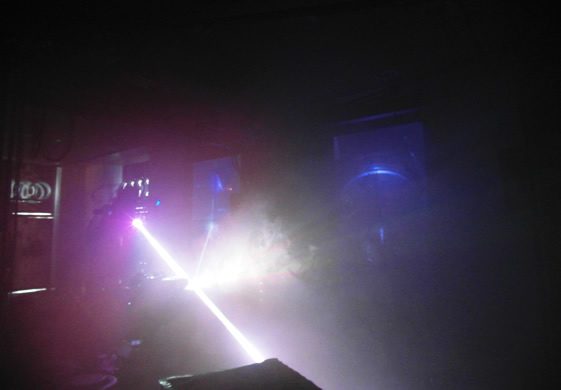 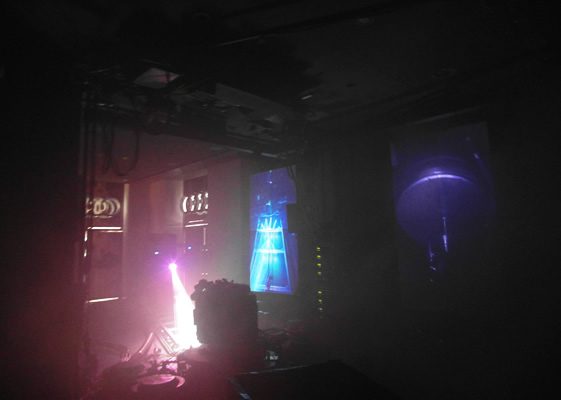 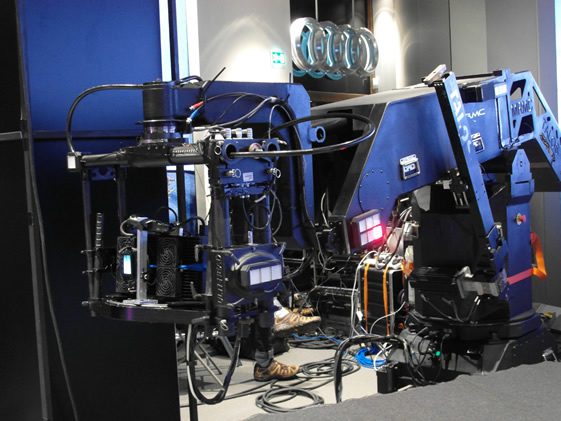 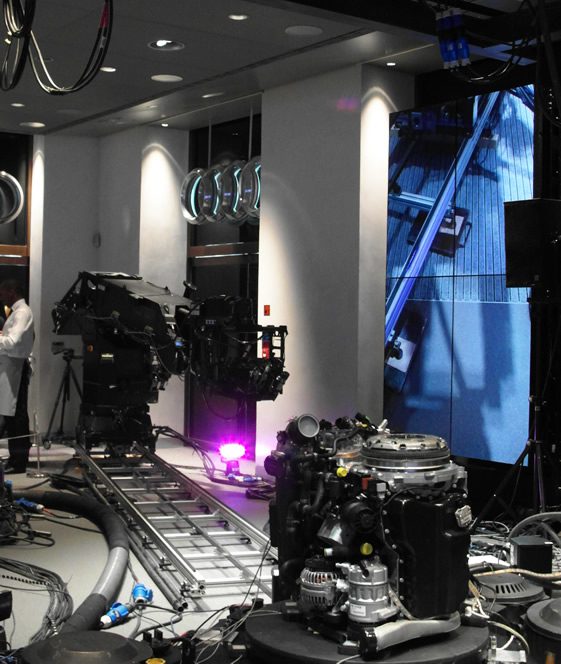 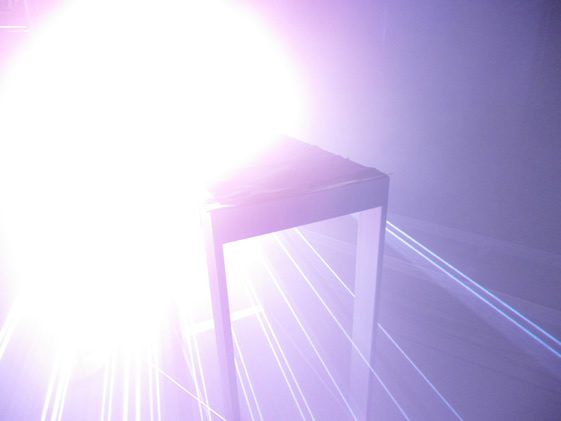 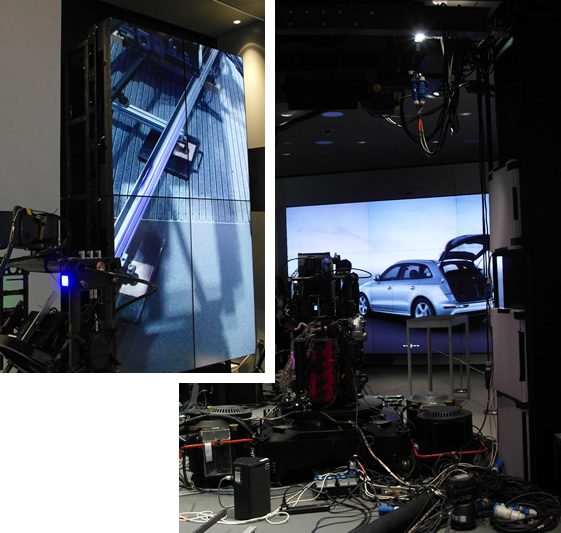 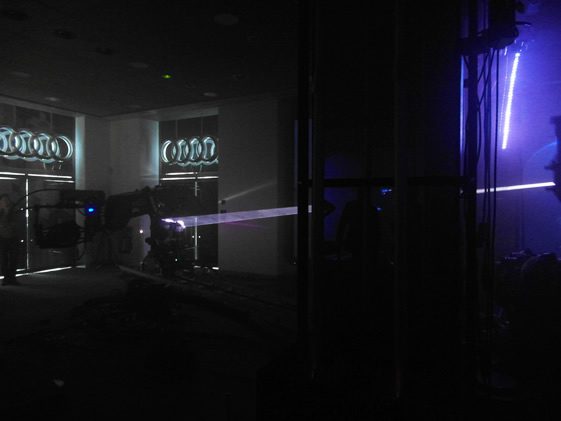