Its author Philipp Meuser calls it The Illicit Guidebook, and its pages give a unique insight into one of the most fascinating cities you may never visit. We all know of the dark undertones to the elaborate communist architecture that swamps the capital of the “Democratic People’s Republic of Korea” – but that doesn’t change this being an utterly compelling document of architecture and culture in the world’s most isolated country. As Meuser says, “Pyongyang is arguably the world’s best preserved open-air museum of socialist architecture”, and his two volume book – Pyongyang Architectural and Cultural Guide – gives us unprecedented access to that museum.

Whilst the grand Soviet-style public spaces, towers and monuments are breathtaking in their scale and style, there’s also truly fascinating cultural insights – hairdressers and subway cars – that hint at how day to day life may go on behind the country’s curtain of secrecy – the rare glimpses of human life in the images are the most engaging. “At the time of publishing, an unannounced or unaccompanied trip to the North Korean capital is tantamount to an act of espionage, and a carefully monitored group tour is almost the only way of exploring its architectural monuments”, states Meuser – but he’s managed to scratch away at the surface just enough to offer perhaps the most incisive study of Pyongyang culture I’ve ever read.

Given an extensive resource of images by the Pyongyang Foreign Languages Publishing House – Meuser had to agree to a contract stipulating he publish them without critique. That resource forms Volume 1, whilst in Volume 2 the author delivers a sobering view on this repressive nation. We’ve got a series of exclusive images from the books, and so compelling are they, that we’re spreading them across two posts. Here’s the first… 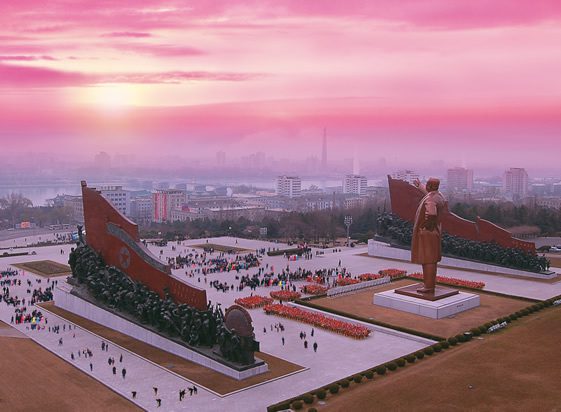 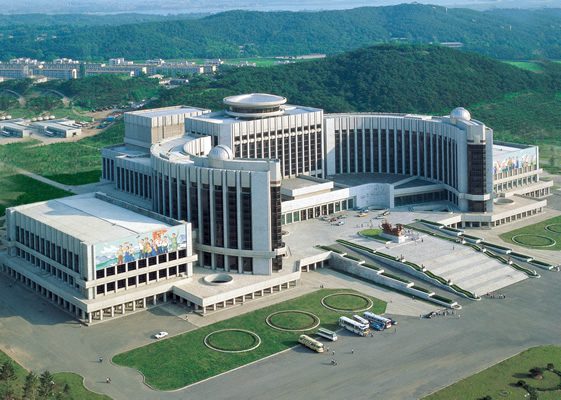 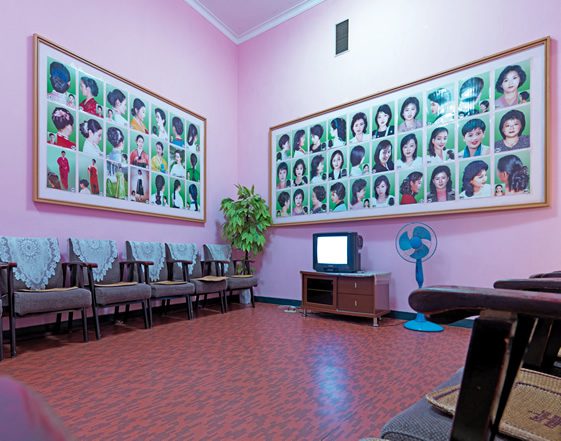 Waiting room of the women’s hair salon in the
Changgwangsan Health and Recreation Centre. 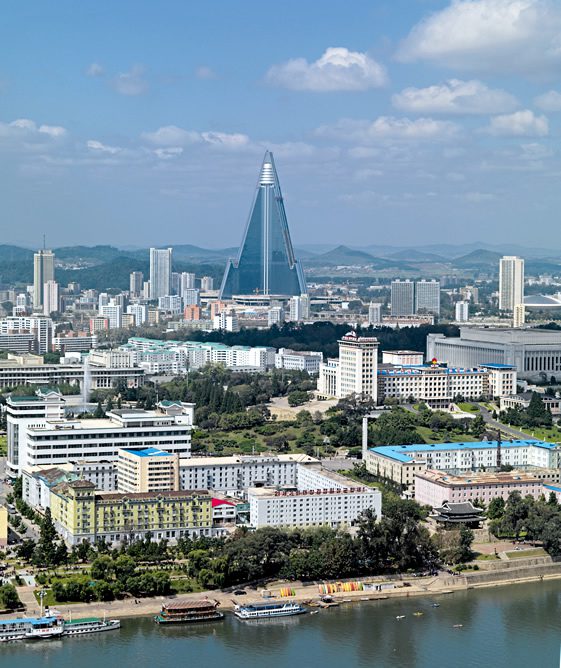 (Tall building in the centre)
Construction site of the Ryugyong Hotel after the Orascom Group,
an Egyptian tele-communications and construction company,
undertook to complete the façade in 2010 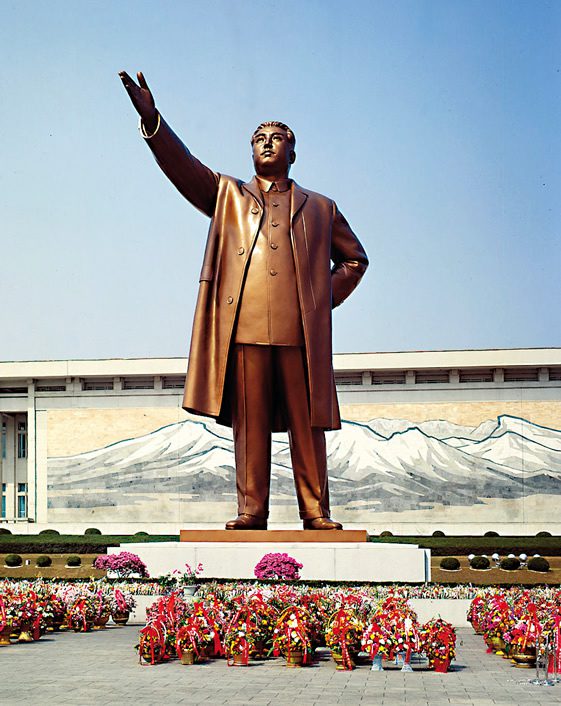 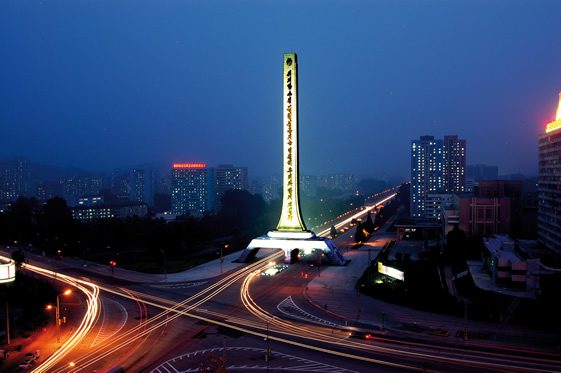 Monument to the Immortality of President Kim Il Sung
1997 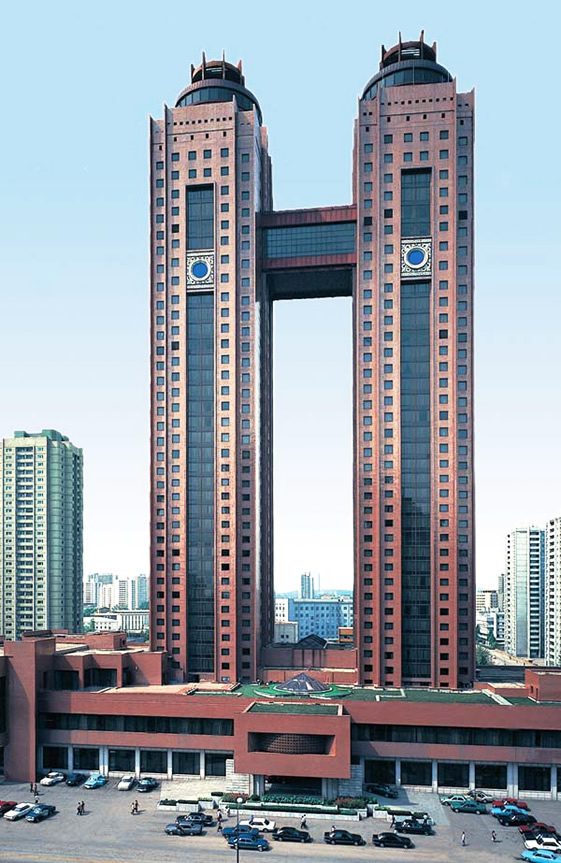 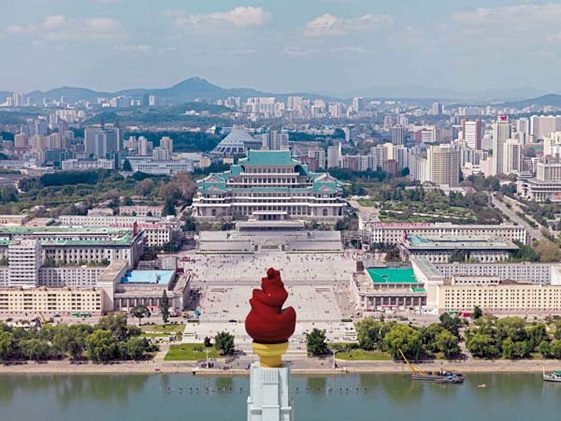 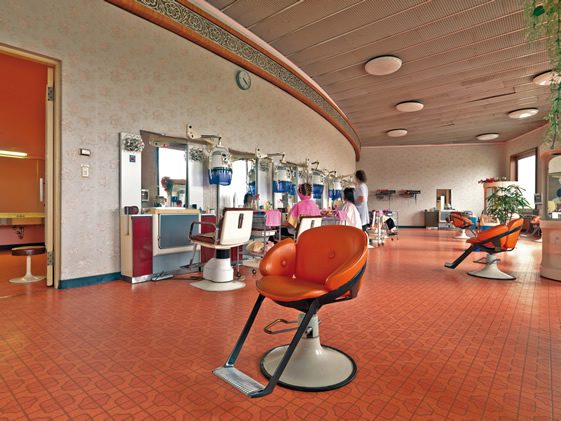 Women’s hair salon in the Changgwangsan Health and Recreation Centre,
built in 1981 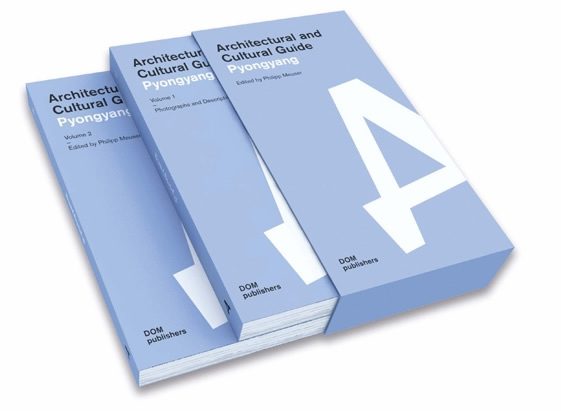 Pyongyang Architectural and Cultural Guide is published by DOM Publishers and retails at €38.

In a singular approach to the traditional cookbook, siblings take us on a discovery of Burma's complicated history and its mouthwatering cuisine...

Ma Khin Café has occupied Valencia's Mercado Colón since 2014, serving up 'Decolonial Asian Food'. From fresh crisp salads and noodles, to a comforting bowl of dahl or steaming pot of mohinga, the restaurant's dishes are rooted firmly in the...

In his emotive, cinematic photographs of dogs in cars, Martin Usborne finds a contemplative emotional honesty in our four-legged friends...

Acting upon a childhood experience of once upon a time being left alone in a car, left to worry whether anybody would ever return to him, Hoxton Mini Press co-founder Martin Usborne began a develop an affinity for animals and the circumstances they... 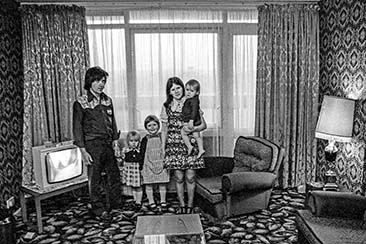 The real work and life everyday of 1970s Hackney is captured by Neil Martinson in a book that brims with nostalgia and heart...

A book brimming with nostalgia and heart, Hackney Archive: Work and Life 1971-1985 takes readers on a trip down memory lane, looking at a raw East London through British photographer Neil Martinson's black and white photographs speckled with time....